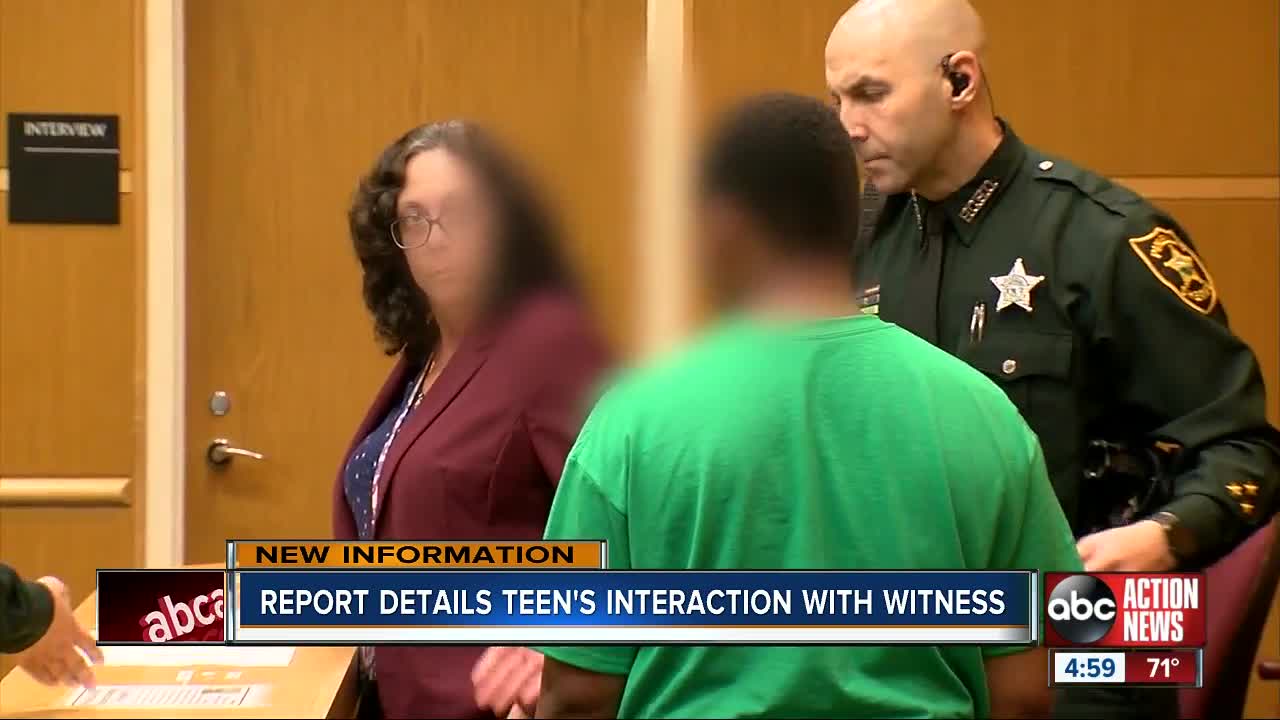 A teenager told a witness "I did something bad" after killing his grandmother. 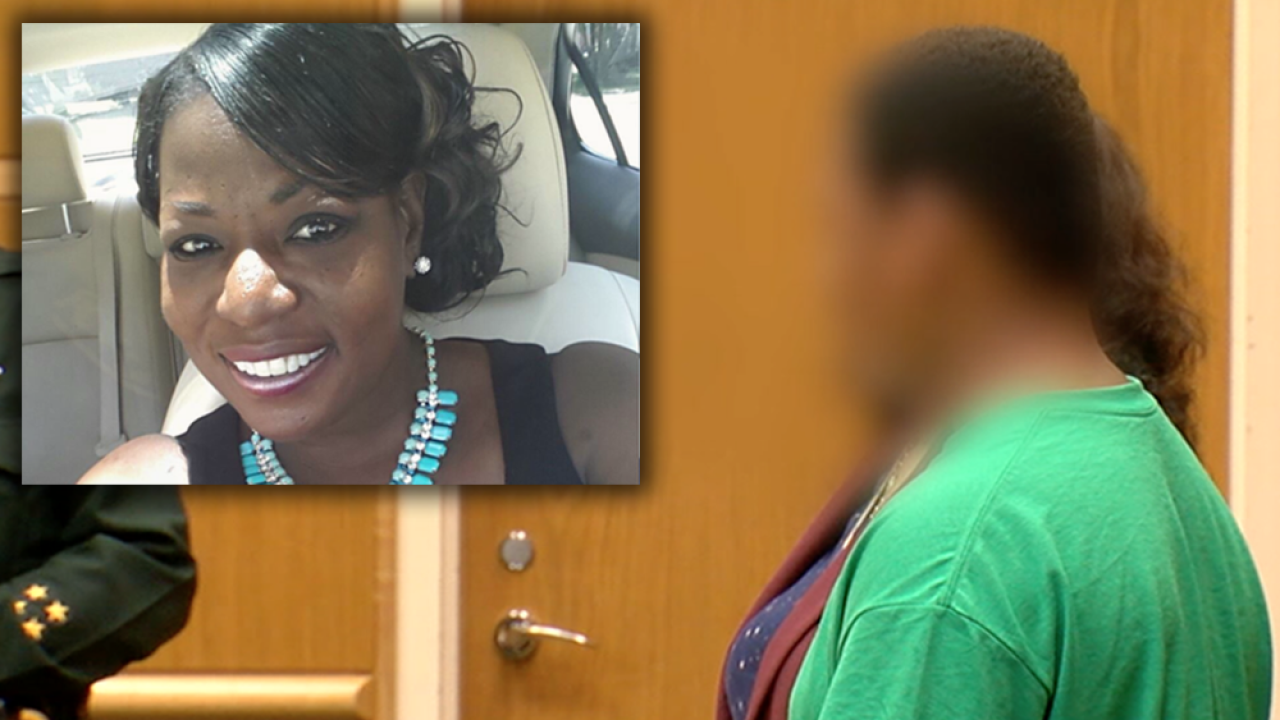 According to the arrest affidavit, the 12-year-old grandchild, who was also in the home during the alleged murder, told detectives he heard the 13-year-old boy yelling from the kitchen around 3:30 Monday morning. The 13-year-old told the younger child he "did something bad" and urged the 12-year-old not to call police saying he "needed time to think."

Arrest records also detail how the 13-year-old had lacerations on his hands, red marks on his body and was covered in blood.

It also stated an electronic alarm system inside the home was still active when officers arrived.

According to St. Petersburg's Police Chief, the children are half brothers. They share the same father but have different mothers.

The 13-year-old faced a judge Tuesday morning, and state prosecutors said they had enough evidence to proceed with second-degree murder charges.

A sobbing woman who identified herself as the 13-year-old's mother was wailing in court, exclaiming, "Oh my boy!" The boy was also comforted by a second relative who told him she loved him and to "keep praying, baby."

The teen will be back in court on Dec. 16 and will be held in juvenile detention until then.

Neighbors are still in disbelief.

"It's just not the same because when you look over at her home, you know she's no longer there," Gloria Dandy said.

"My grandchildren called her grandma," she said.

Dandy says Davis bragged about her grandkids and took advantage of every chance she had to spend time with them.

"Everybody is in disbelief. That's the feel of the neighborhood," she said.

As detectives continue to search for a motive, friends, family and even those who simply knew Davis as a friendly mail delivery worker are now trying to cope with the loss of someone they say was truly one of a kind.

"She was fantastic, amazing. An amazing lady who is going to be very very missed by all," Dandy said.

Jenn Stratton, who says Gloria delivered her mail, says she is simply heartbroken.

"She was a very congenial person. I wish I were more like her," she said.

The State Attorney's Office says it's too early to know if the teen will be charged as an adult.

This story was originally published by Sarah Hollenbeck on WFTS in Tampa, Florida.