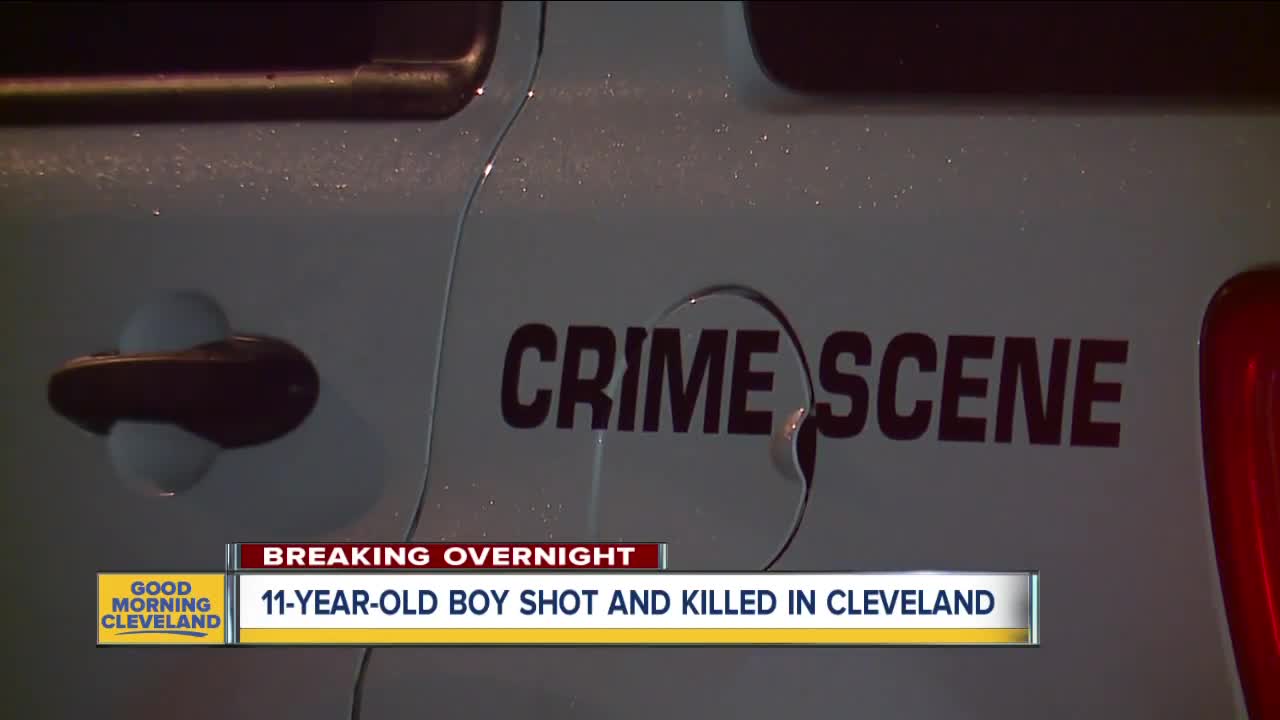 Authorities are investigating fatal shooting after an 11-year-old boy was shot and killed in Cleveland’s Hough neighborhood while he was attending a birthday party Saturday night. CLEVELAND, Ohio – An 11-year-old boy was shot and killed while attending a birthday party in Cleveland on Saturday.

Authorities say the shooting occurred at a residence in the city’s Hough neighborhood around 9:30 p.m.

EMS transported the child, later identified as Tyshaun Taylor, to Rainbow Babies and Children's Hospital where he was pronounced dead.

The resident of the apartment told police that she had allowed her 16-year-old son to host a birthday party. She said she had left to go to a nearby store when the shooting happened.

No arrests have been made at this time.

This story was originally published by Camryn Justice and Homa Bash at WEWS.