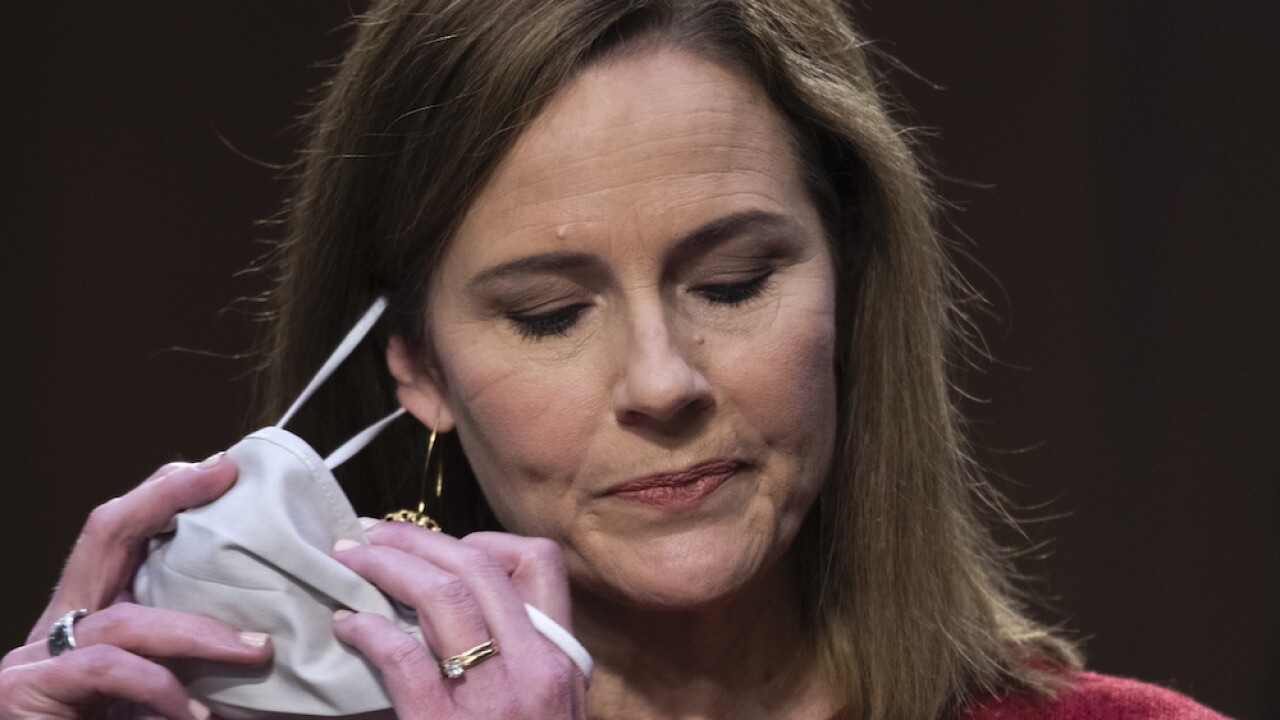 Barrett’s confirmation on Monday is hardly in doubt, with the majority Republicans mostly united in support behind President Donald Trump’s pick. But Democrats are poised to keep the Senate in session into the night in attempts to stall, arguing that the Nov. 3 election winner should choose the nominee to fill the vacancy left by the late Justice Ruth Bader Ginsburg.

Republicans are excited by the chance to install a third Trump justice on the court, locking in a conservative majority for years to come.