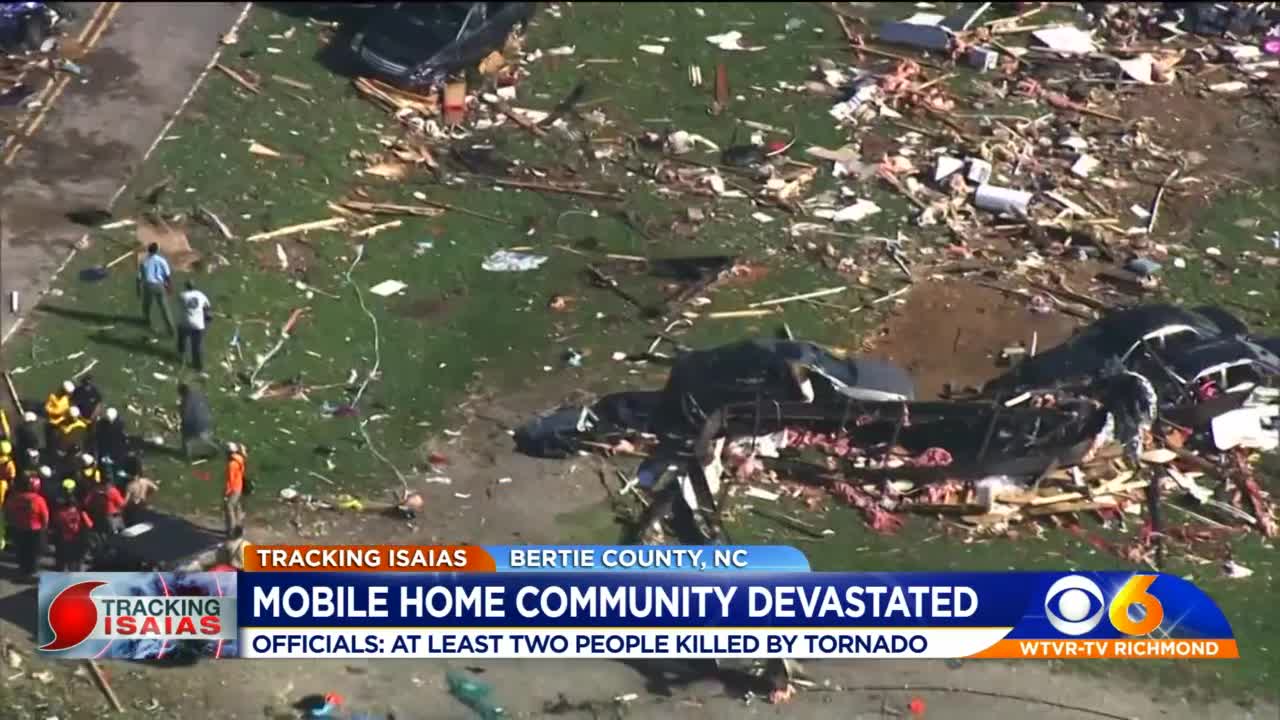 At least two people were killed when a tornado ripped through Bertie County in North Carolina. 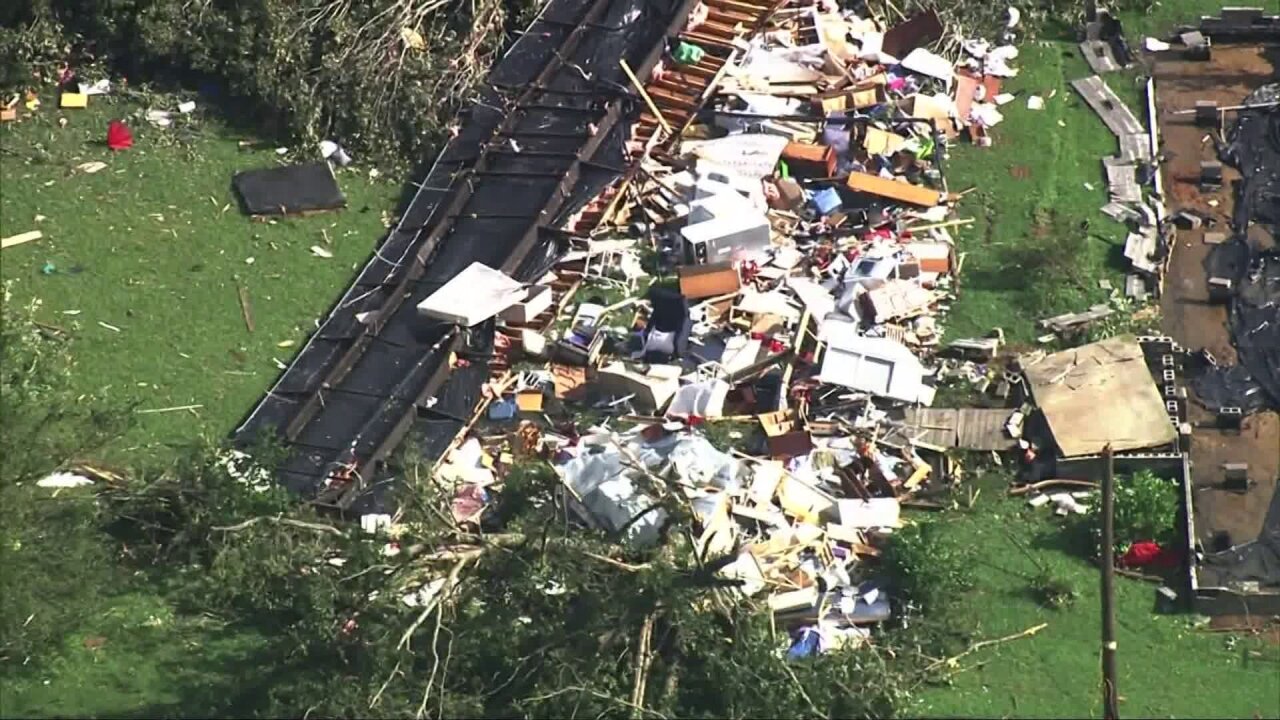 North Carolina Governor Roy Cooper said on Tuesday morning that at least one person had died after a possible tornado hit a mobile home park overnight.

According to Cooper's statement during a "Good Morning America" appearance, a number of people were injured.

Later Tuesday, local officials said the search and rescue efforts were being redirected to a recovery mission in the Cedar Land community. They confirmed that the two fatalities were one man and one woman. They elaborated that "recovery mission" means moving the state and visiting task force teams out and having the local volunteers and church organizations assist the families most affected with donations, hotels or any other immediate needs.

The Bertie County county manager later confirmed to News 3 that everyone who was suspected missing as a result of tornado activity had been accounted for.

North Carolina saw a "number" of tornadoes during then-Category 1 Hurricane Isaias. Cooper said the state does not have an official count as of now.