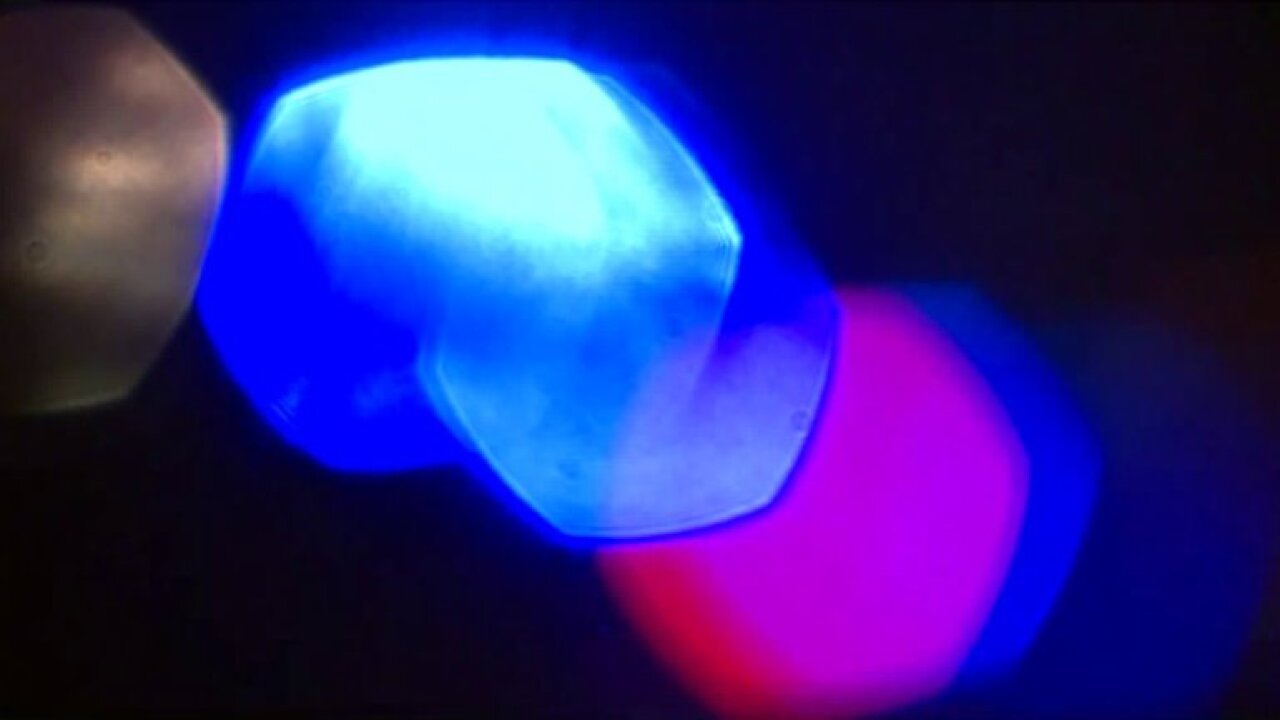 TOLEDO, Ohio -- Police in Ohio say an intoxicated gunman holding a beer shot and killed an officer who was responding to a disturbance call in a store parking lot early Saturday morning.

The police chief of Toledo said at a news conference that Officer Anthony Dia was shot in the chest and later pronounced dead at a hospital.

Witnesses told police the gunman shot the officer and then went into a wooded area.

The gunman was later found dead of an apparent gunshot wound to the head.

He was only described as a 57-year-old white man.

The chief says Dia is survived by his wife and a 2-year-old child.