Search stretches on for 8 missing after Marine craft sinks 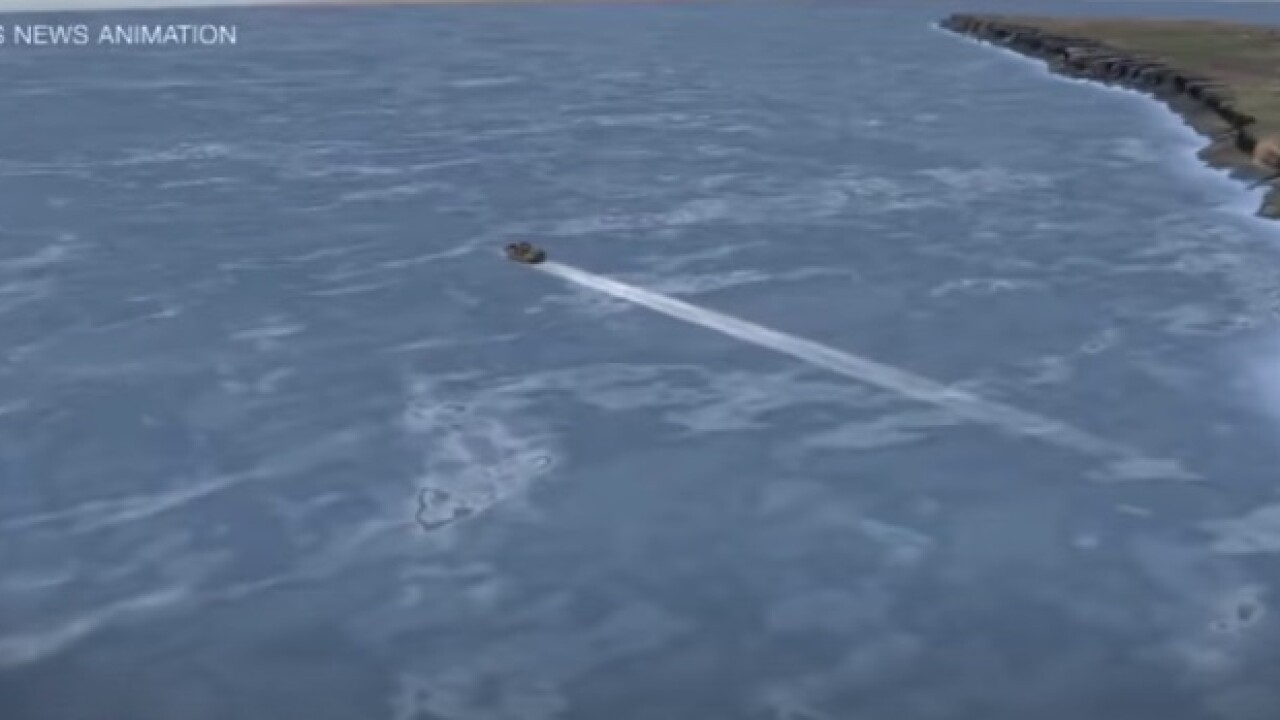 SAN DIEGO -- Helicopters and boats ranging from inflatables to a Navy destroyer are searching for eight people missing after their Marine landing craft went down off the Southern California coast.

The tank-like amphibious assault vehicle took on water and sank hundreds of feet Thursday off San Clemente Island after a training exercise.

Eight Marines were rescued but one died. Seven Marines and a Navy corpsman are missing.

The Navy, Marine Corps and Coast Guard are looking for them.

The Marine Corps also has suspended waterborne operations of more than 800 of the amphibious vehicles.