California couple who vanished for nearly a week found alive: 'This is a miracle' 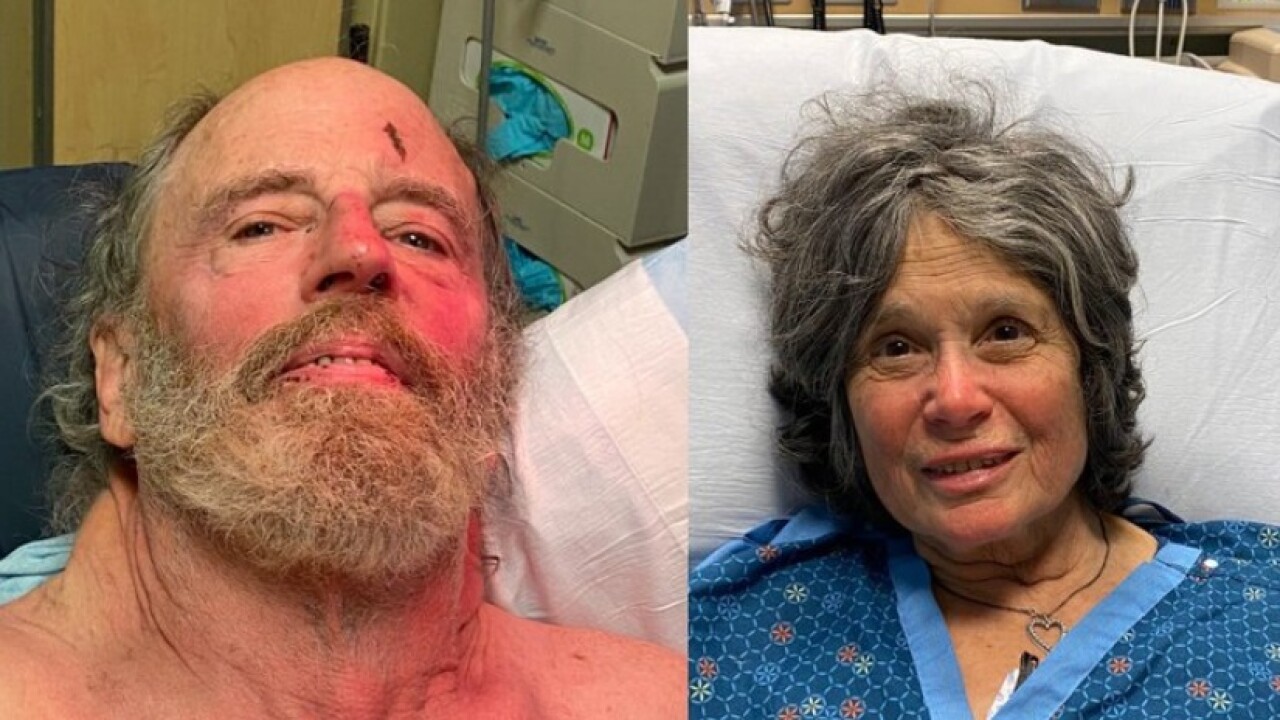 INVERNESS, Calif. -- An academic couple who vanished during a Valentine's Day hike in the woods of Northern California has been found by rescue workers who spent almost a week looking for them and had given up hopes of finding them alive.

Marin County Sheriff's officials said Carol Kiparsky and Ian Irwin were found in a densely forested area near Tomales Bay, about 30 miles north of San Francisco, and were airlifted to a hospital.

Update from Carol Kiparsky and Ian Irwin. They are in great spirits and want to thank every single person who has kept them in their thoughts.

On behalf of the Irwin and Kiparsky family, Thank You. pic.twitter.com/t3OS6rgas7

The couple was last seen Feb. 14 at a vacation cottage near Inverness.

Authorities combed the area for days and shifted to a “recovery mission” Thursday when they felt they had exhausted all possible leads.