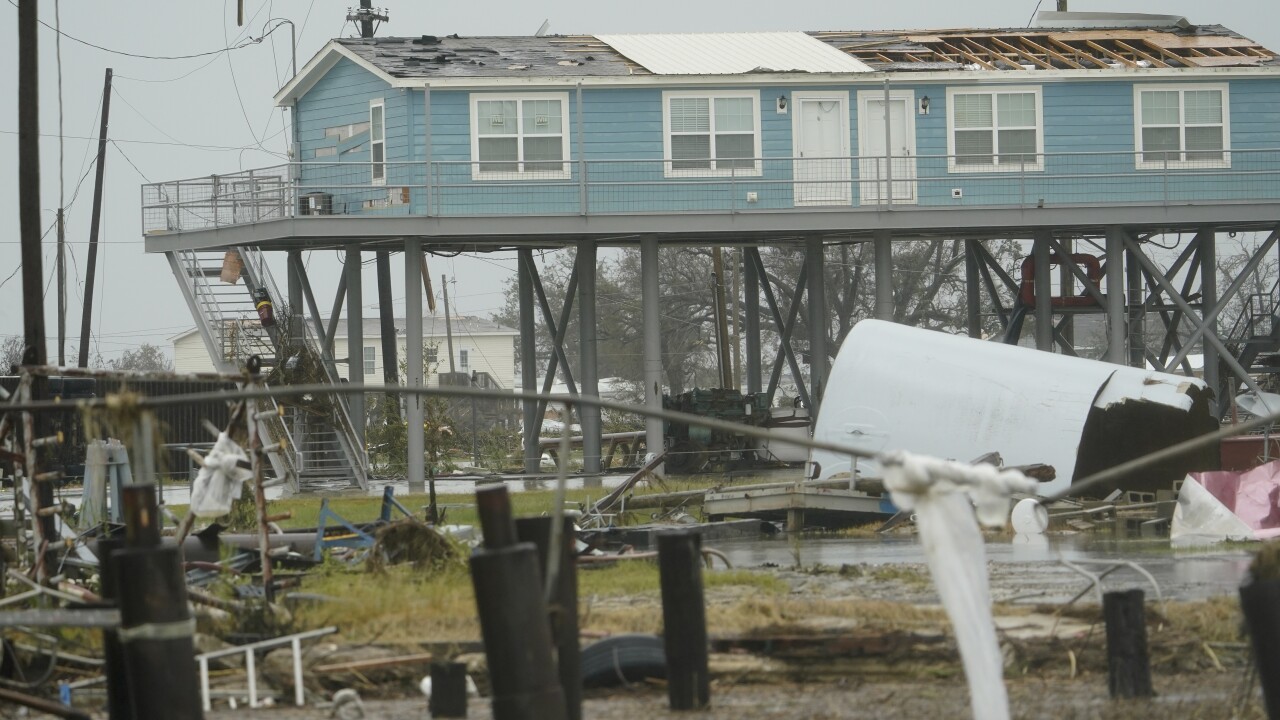 The Louisiana Department of Health said Saturday that a 52-year-old Grant Parish man died of a heat-related illness while removing storm debris.

A 25-year-old man in Natchitoches Parish died of electrocution after coming into direct contact with a power line.

The Health Department said he was resuscitated at the time but later died. The coroner has confirmed this death was storm-related.

The Category 4 storm roared ashore in southwest Louisiana on Aug. 27.

Five deaths in Texas were also attributed to the storm.