Helicopter pilot in Bryant crash had FAA violation in 2015 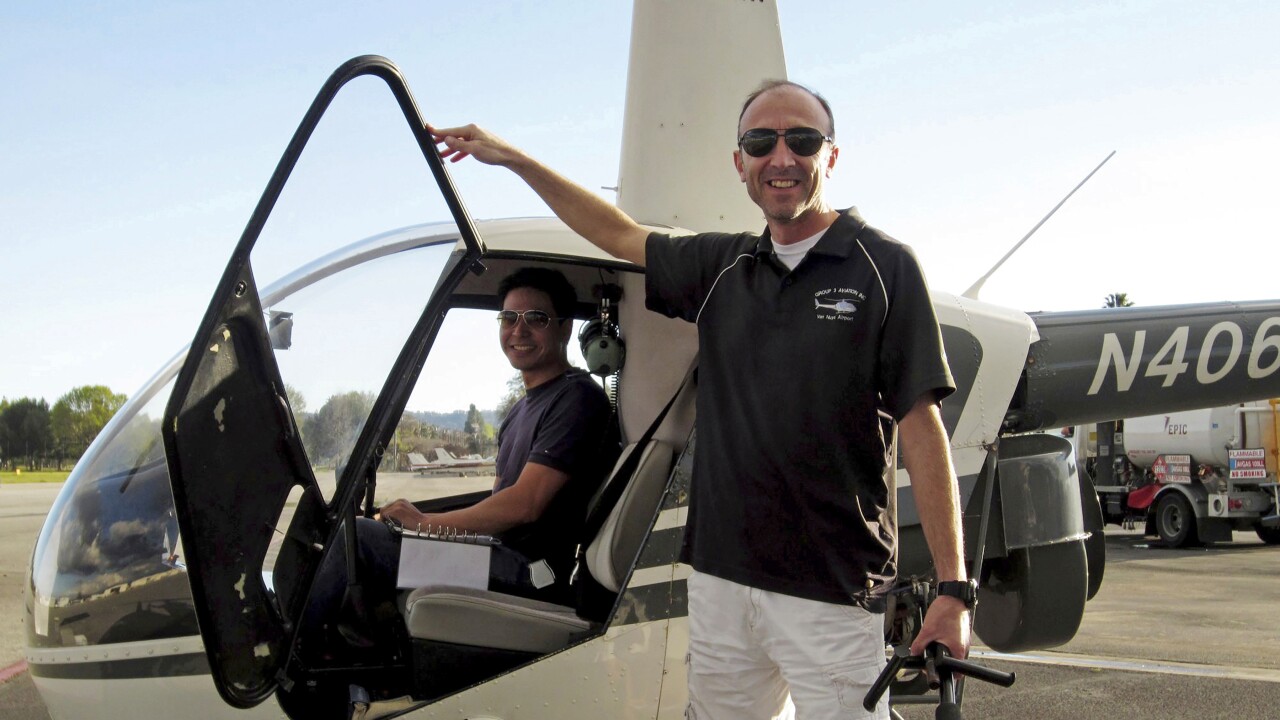 AP
FILE - This undated file photo provided by Group 3 Aviation shows helicopter pilot Ara Zobayan standing outside a helicopter, at a location not provided. Zobayan violated federal flight rules in 2015 when he flew into busy airspace near Los Angeles International Airport despite being ordered not to by air traffic control, according to records from the Federal Aviation Administration obtained by the Los Angeles Times. (Group 3 Aviation via AP, File)

LOS ANGELES -- The pilot of a helicopter that crashed into a Southern California hillside, killing Kobe Bryant and eight others, was reprimanded five years ago for flying without permission into airspace while he had reduced visibility.

A Federal Aviation Administration enforcement record says Ara Zaboyan was counseled in 2015 after he strayed into Los Angeles International Airport space after being denied permission to cross because of reduced visibility.

The FAA record says Zobayan admitted and took responsibility for the error.

Zaboyan, Bryant, Bryant's daughter and six others died last month when their helicopter hit a hillside northwest of Los Angeles in cloudy weather.