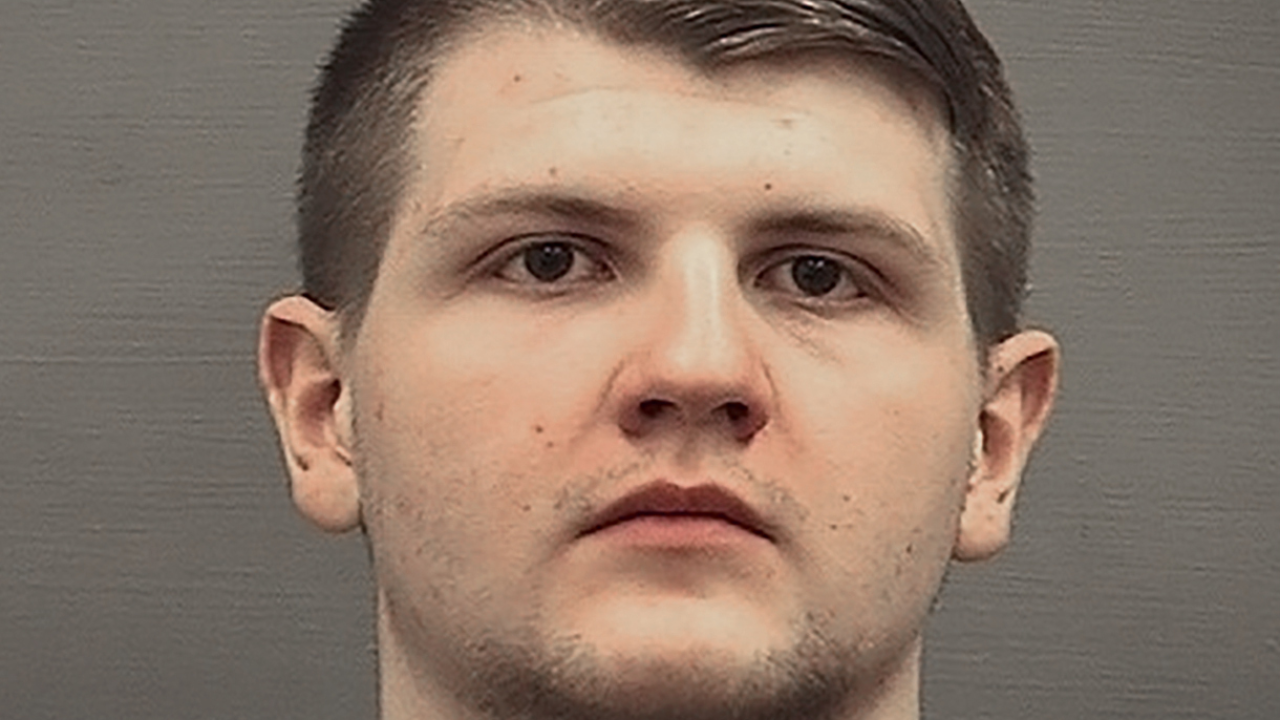 ALEXANDRIA, Va. -- A northern Virginia man with ties to a violent neo-Nazi group has been sentenced to a year in prison for weapons violations.

Twenty-one-year-old Andrew Jon Thomasberg of McLean admitted as part of a plea bargain in federal court in Alexandria that he bought a semiautomatic rifle for another person and that he possessed weapons while abusing psychedelic drugs.

Prosecutors say Thomasberg was a leader and recruiter for a Virginia-based cell of a neo-Nazi group called Atomwaffen Division.

Prosecutors had sought an 18-month sentence.