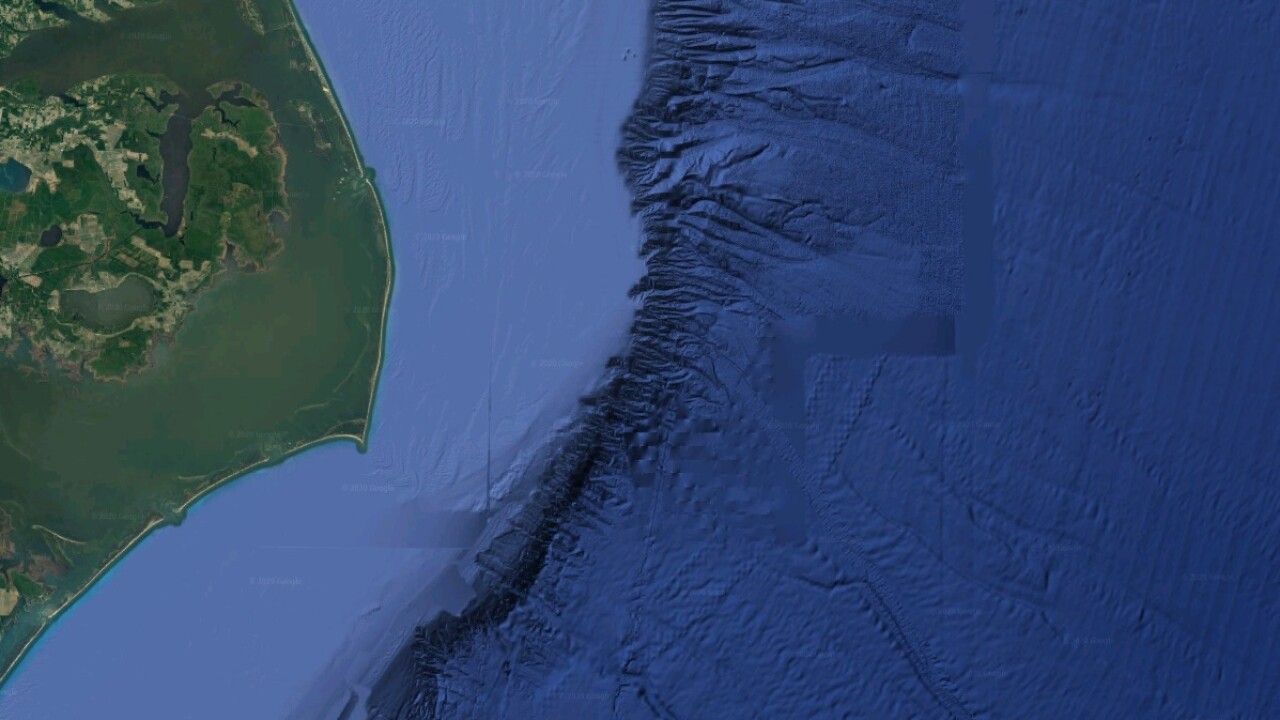 CAPE HATTERAS, N.C. -- The U.S. Coast Guard has suspended its search for a crewmember of a tanker ship who went overboard approximately 400 miles east of Cape Hatteras, North Carolina.

The agency said in a news release Friday night that Coast Guard aircrews flew 22 sorties for a period of 45 combined hours over a search area of approximately 4,000 square miles.

The agency on Wednesday said a man was reported overboard from the tanker ship Hellas Gladiator.

The Hellas Gladiator was headed to the Netherlands, The Virginian-Pilot previously reported. It sails under the flag of Malta.