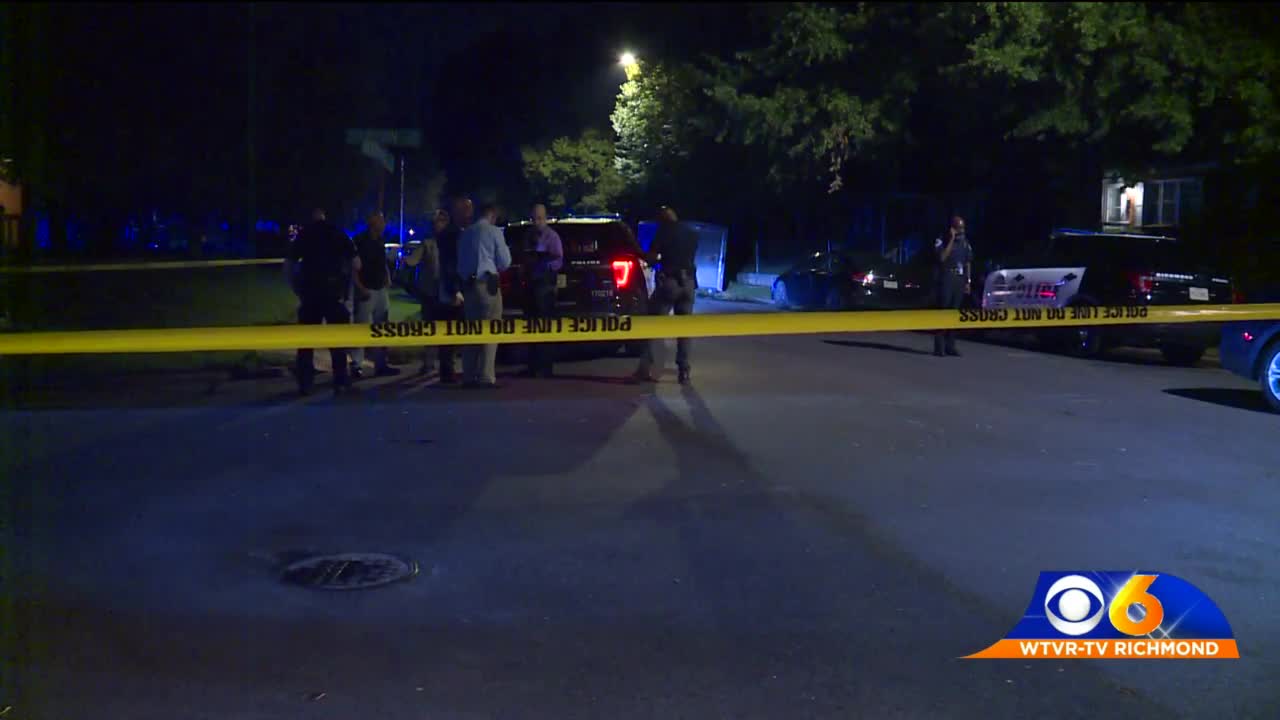 Officers were called to the 2000 block of Dawson Road for the report of a shooting at 1:35 a.m. 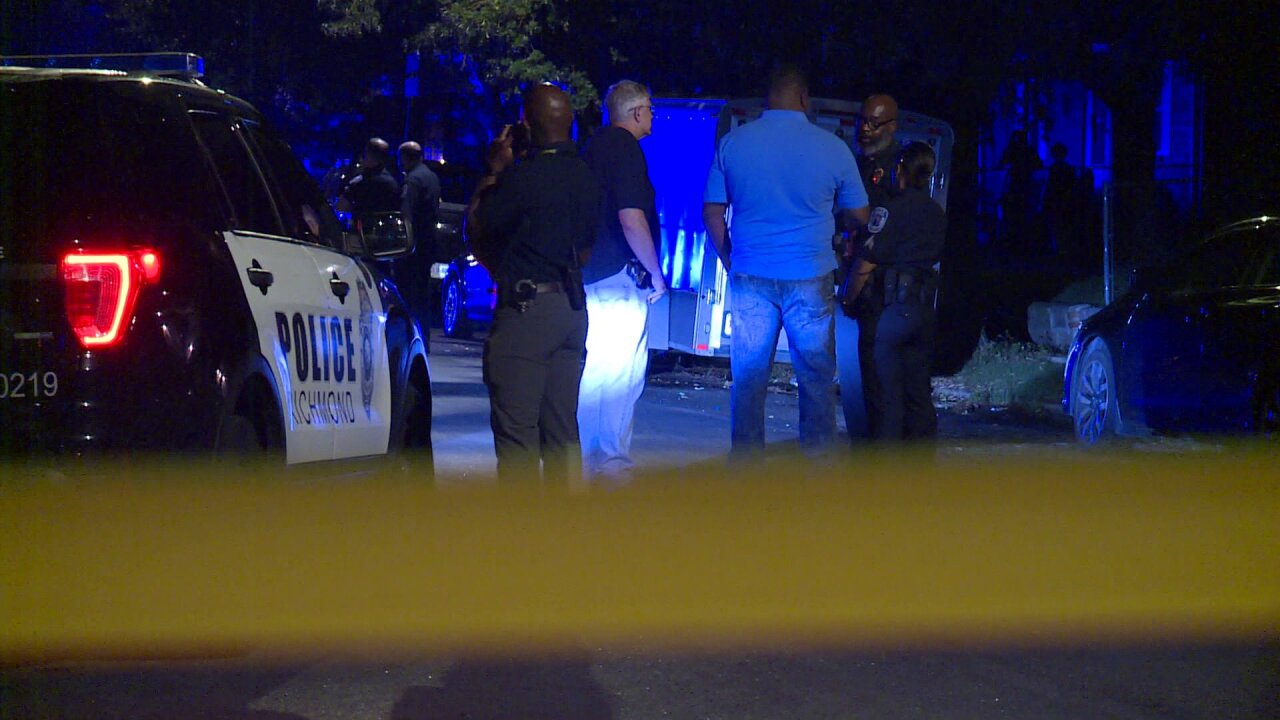 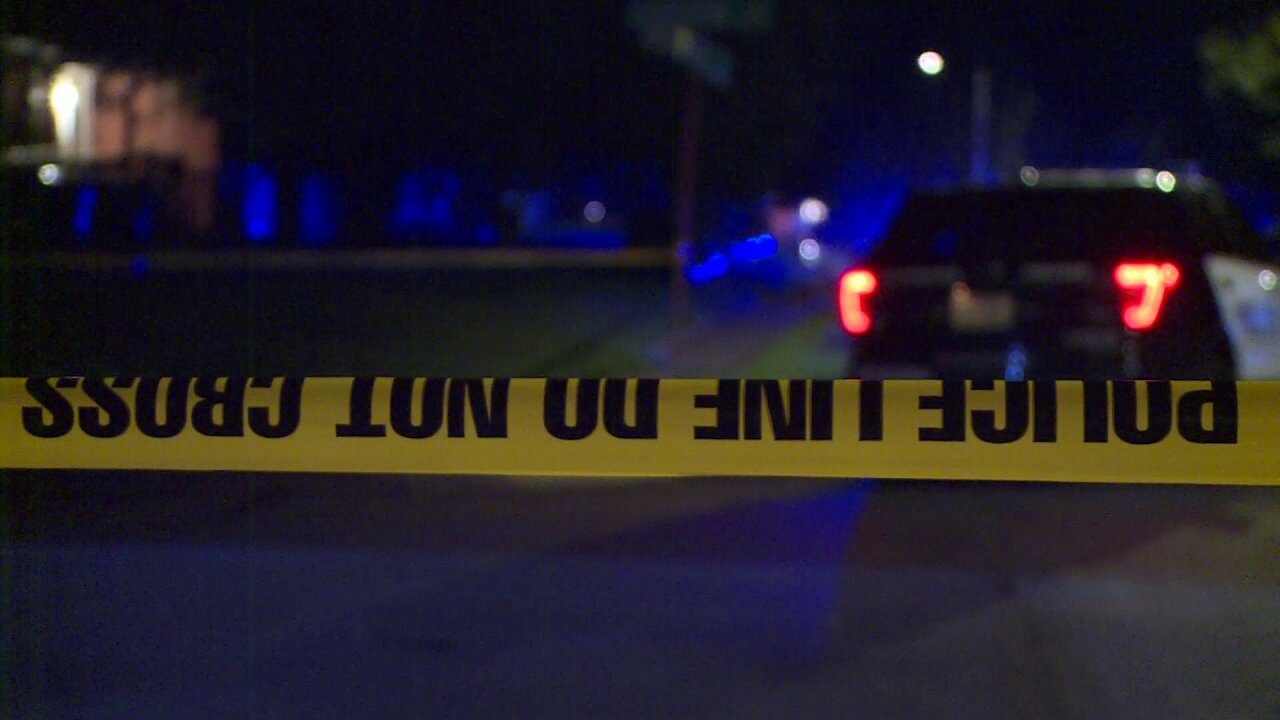 RICHMOND, Va. -- An investigation is underway after a man was killed in a double shooting on Richmond's Southside early Sunday morning.

"Once police arrived, they found two adult males suffering from apparent gunshot wounds," a police spokesperson said. "The first was unresponsive and pronounced at the scene."

The second victim was transported to an area hospital with injuries police said were not life-threatening.

"The Major Crimes division’s detectives are investigating this death investigation and shooting," the spokesperson said. "The Forensics Unit collected evidence and Second Precinct leadership and Command Staff through the Chief of Police responded to the scene."

Anyone with information about the shooting is urged to call Major Crimes Detective J. Higgins at 804-646-7570 or Crime Stoppers at(804-780-1000 or visit www.7801000.com. The P3 Tips Crime Stoppers app for smartphones also may be used. All Crime Stoppers reporting methods are