RICHMOND, Va. -- The South's First Television Station, WTVR-TV, is celebrating the start of its 72nd year of broadcasting Wednesday, April 22, 2020.

The station, which signed on April 22, 1948, was the first TV station granted a license south of the Mason/Dixon line. It was also the 16th television station in the U.S. — and the eighth to be granted a broadcast license.

The station’s landmark tower, which sits at 1,049 feet above sea level, was the largest freestanding structure in the country when it was built in 1953 and now stands as a familiar Richmond landmark. The tower will turn 67 this year.

Check out these photos from the archives at WTVR-TV, now home of CBS 6 News. 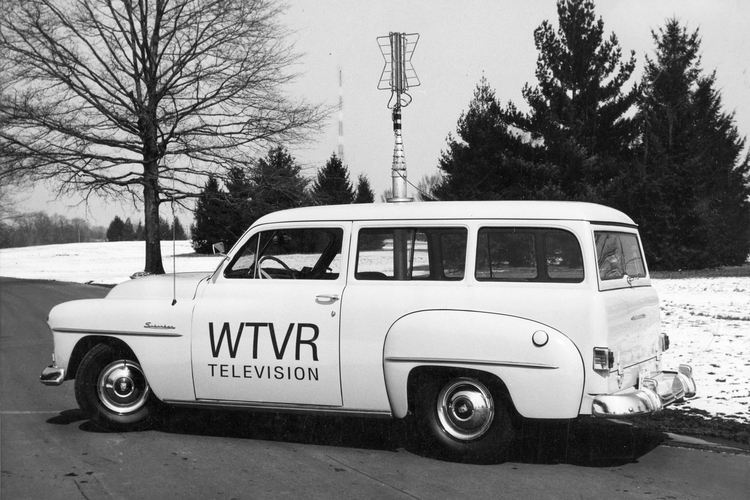