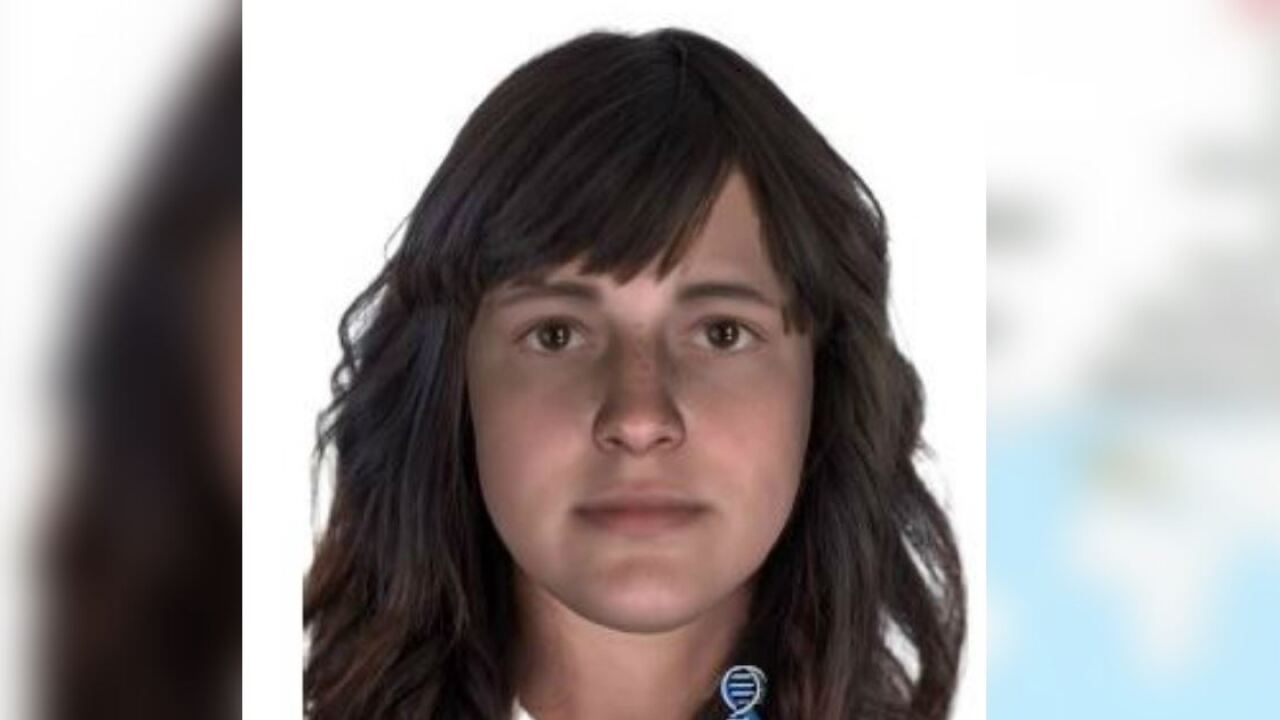 CHESTERFIELD COUNTY, Va. -- Police have released an image of what a deceased woman may have looked like more than 30 years after her body was discovered at a Chesterfield landfill.

On August 7, 1986, workers unloading trash from the School Street transfer station in Richmond at a Chesterfield landfill noticed what appeared to be human remains.

She was never identified.

"Using DNA evidence from this investigation, Snapshot [a service of Parabon NanoLabs in Northern Virginia] produced trait predictions for the unknown woman," a Chesterfield Police spokesperson said. "Individual predictions were made for her ancestry, eye color, hair color, skin color, freckling, and face shape. By combining these attributes of appearance, a Snapshot composite was produced depicting what the unknown woman may have looked like at 25 years old and with an average body-mass index of 22."

Using this new information, detectives determined she may have had ties to Richmond, Charlottesville, Buena Vista, Lynchburg, and Baltimore.

"Chesterfield County investigators and the Office of the Chief Medical Examiner have ruled out multiple missing persons through extensive investigative techniques, including DNA comparisons," the police spokesperson continued.

Anyone with information about the woman's identity was asked to call Chesterfield County Unsolved/Major Investigations Group at 804-717-6024.