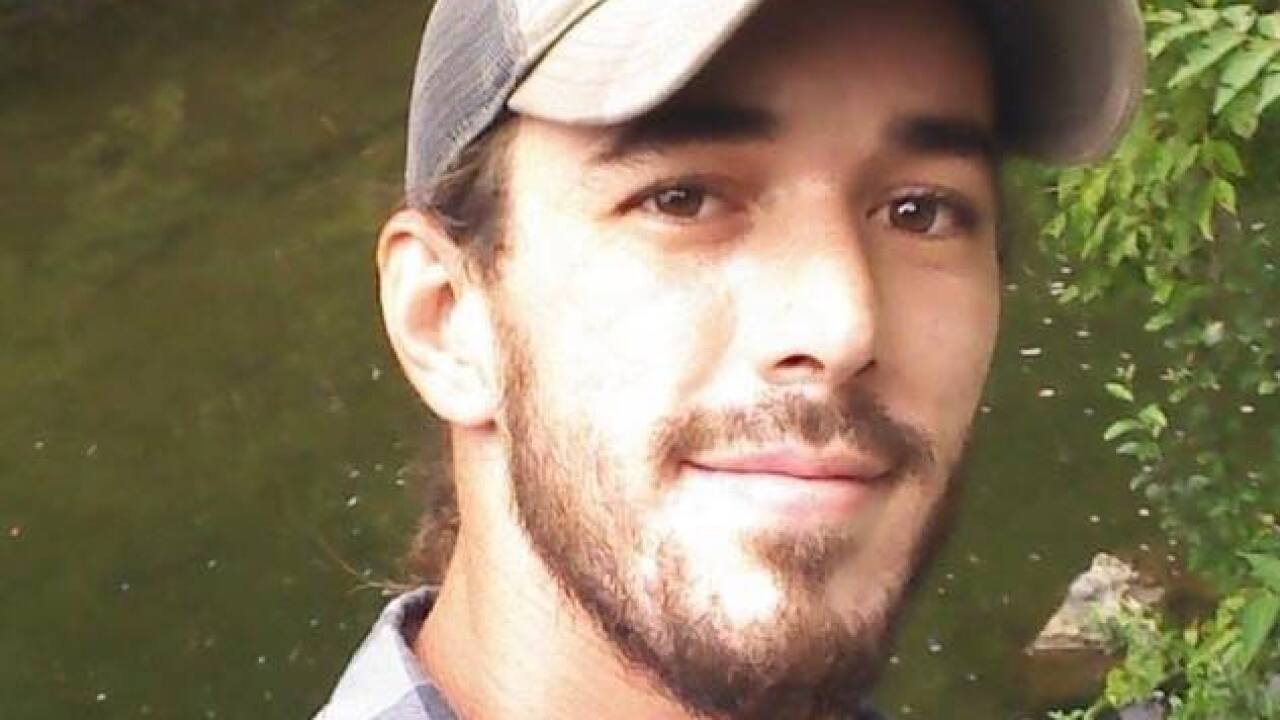 BUENA VISTA, Va. - Investigators have confirmed remains found near Panther Falls in March were that of Chad H. Austin. Austin, 30, was last seen over Memorial Day weekend 2019 by campers in the area east of the Blue Ridge Parkway.

“In addition to the skeletal remains, forensic investigators collected property and evidence that is currently undergoing testing at the Virginia Department of Forensic Science,” a Virginia State Police spokesperson said.

Austin was reported missing Tuesday, May 28, after his abandoned car was found off Panther Falls Road. Gunner, his dog, was found unharmed inside the locked car.

"From the outset, the investigators assigned to this case recognized the distinct possibility that Chad would not be found alive,” Virginia State Police Special Agent K.A. Zirkle said “Because of that, this case has been handled as a homicide investigation from the very beginning. That means that while we have been diligently searching for Chad with the hopes of finding him safe and well, investigators with the Buena Vista Police Department and state police have been collecting and documenting evidence and information that would explain how he died, and who could be responsible for Chad's death. Make no mistake, much headway has been made in the last year. As unfortunate as this development is, finding Chad's remains allows us to now focus exclusively on the circumstances leading to his death."

"The Austin family has been relentless in their search for Chad,” Buena Vista Police Chief Richard Hartman said. “Sadly, now they are grieving the loss of a son and brother. The Austins are longtime members of this community and they deserve our respect. And they deserve privacy. Most of all, they deserve answers. We intend to find those answers as we continue to pursue this investigation in partnership with state police.”

“We are confident that there are persons in the community with relevant information that could help bring this case to a logical conclusion. We want to assure local residents that the multi-agency investigative team actively pursuing this case will continue to conduct additional interviews and forensic examinations. A number of people have already come forward - and we are grateful for their trust - but those who have been reluctant are still encouraged to call the Virginia State Police,” Zirkle added.

Those with information are encouraged to contact the Virginia State Police Bureau of Criminal Investigation’s Salem Field Office at 1-800-542-5959 or 540-375-9589, or by email at questions@vsp.virginia.gov.