🇺🇸🎆Watch replay of Fourth of July fireworks show at The Diamond 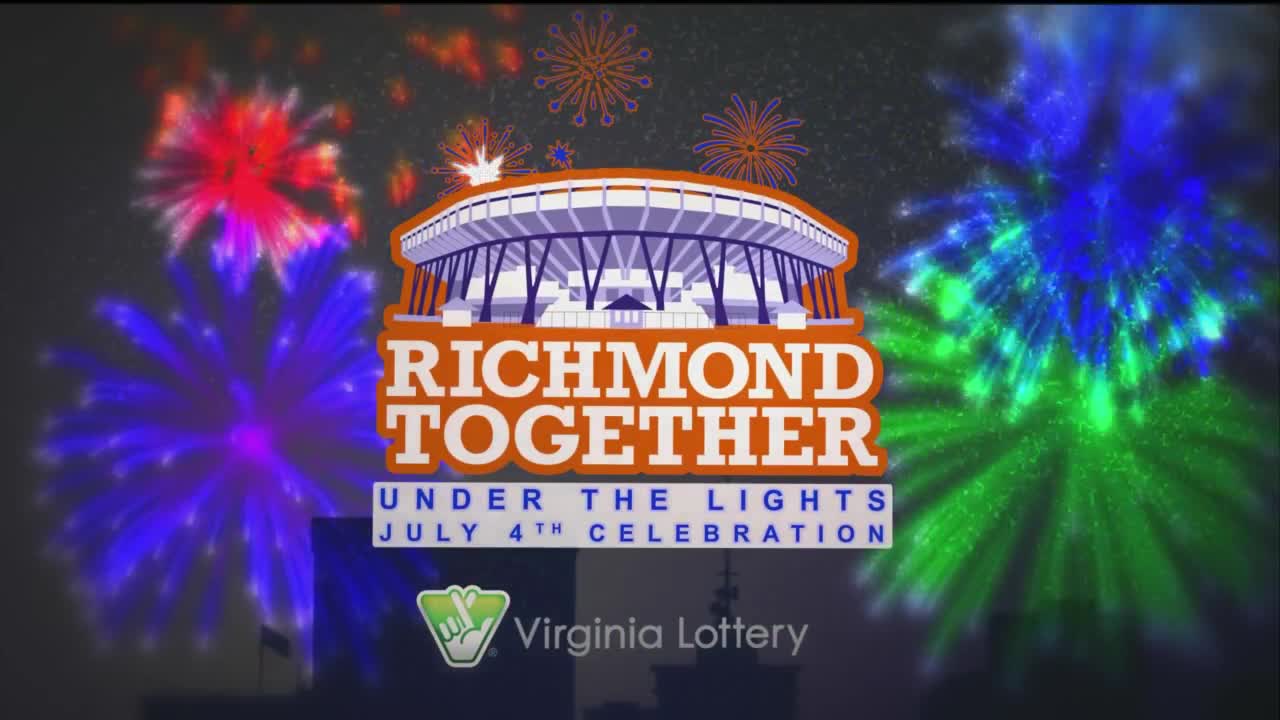 WTVR CBS 6 partnered with the Richmond Flying Squirrels and the City of Richmond to broadcast a fireworks show at The Diamond on Saturday, July 4. 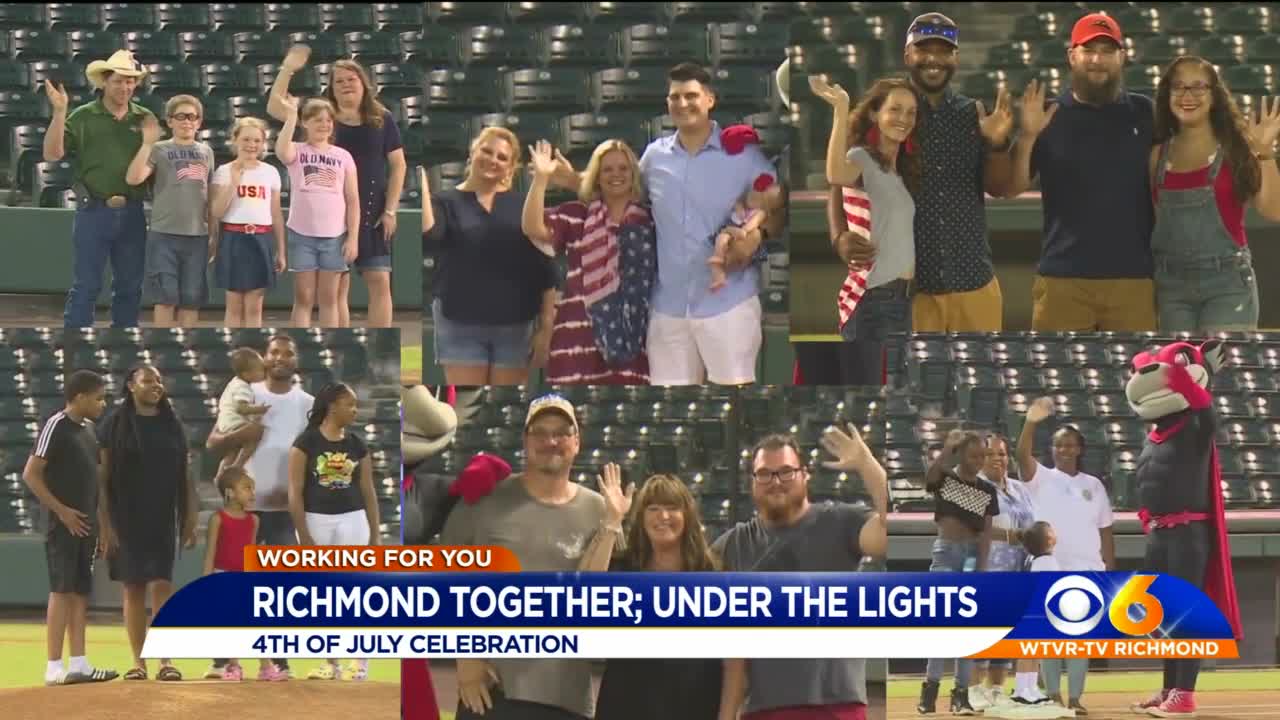 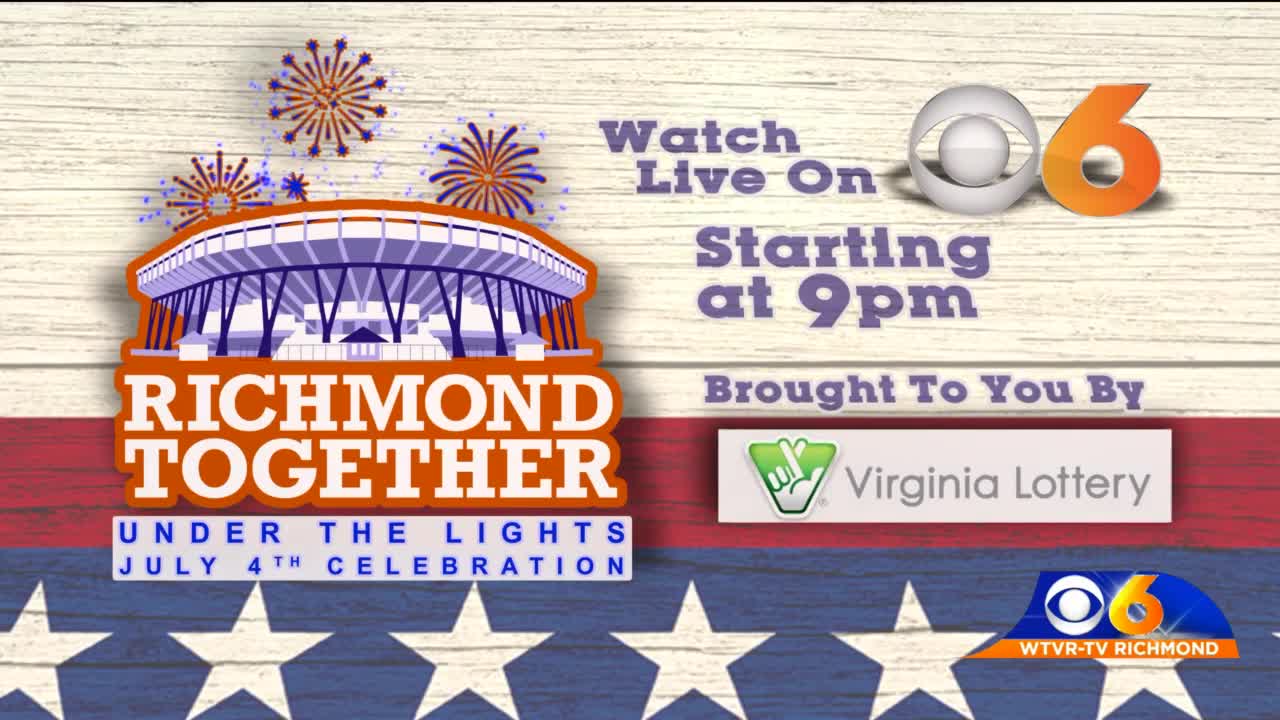 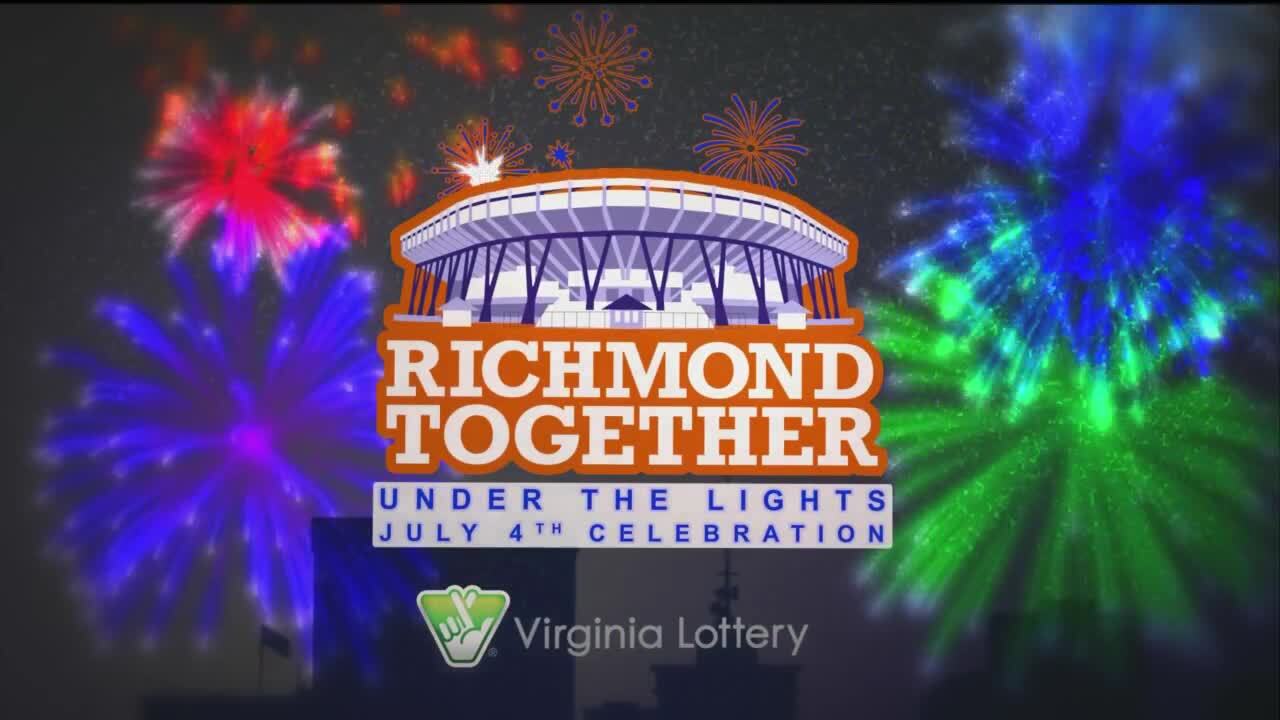 RICHMOND, Va. -- WTVR CBS 6 partnered with the Richmond Flying Squirrels and the City of Richmond to broadcast a fireworks show at The Diamond on Saturday, July 4.

CBS 6 televised the "Under the Lights July 4th Celebration" special live broadcast from 9-10 p.m. It was also streamed on the CBS 6 App, WTVR.com, the WTVR CBS 6 Facebook page and our Roku, Apple and Amazon Fire channels.

The fireworks show at The Diamond began at 9:30 p.m.

“Although we are unable to gather for our traditional Fourth of July game at The Diamond, we are excited to partner with the City of Richmond and CBS 6 to bring fireworks to your TV screen,” Flying Squirrels VP & COO Todd “Parney” Parnell said. “While different than past years, we can still celebrate and create new memories together while watching safely through our televisions.”

The broadcast was presented by the Virginia Lottery.

“Fourth of July at The Diamond is a Richmond tradition,” CBS 6 General Manager Stephen Hayes said. “CBS 6 looks forward to televising the fireworks and celebrating Independence Day with our Central Virginia community.”