Washington DC will not reopen school buildings in fall 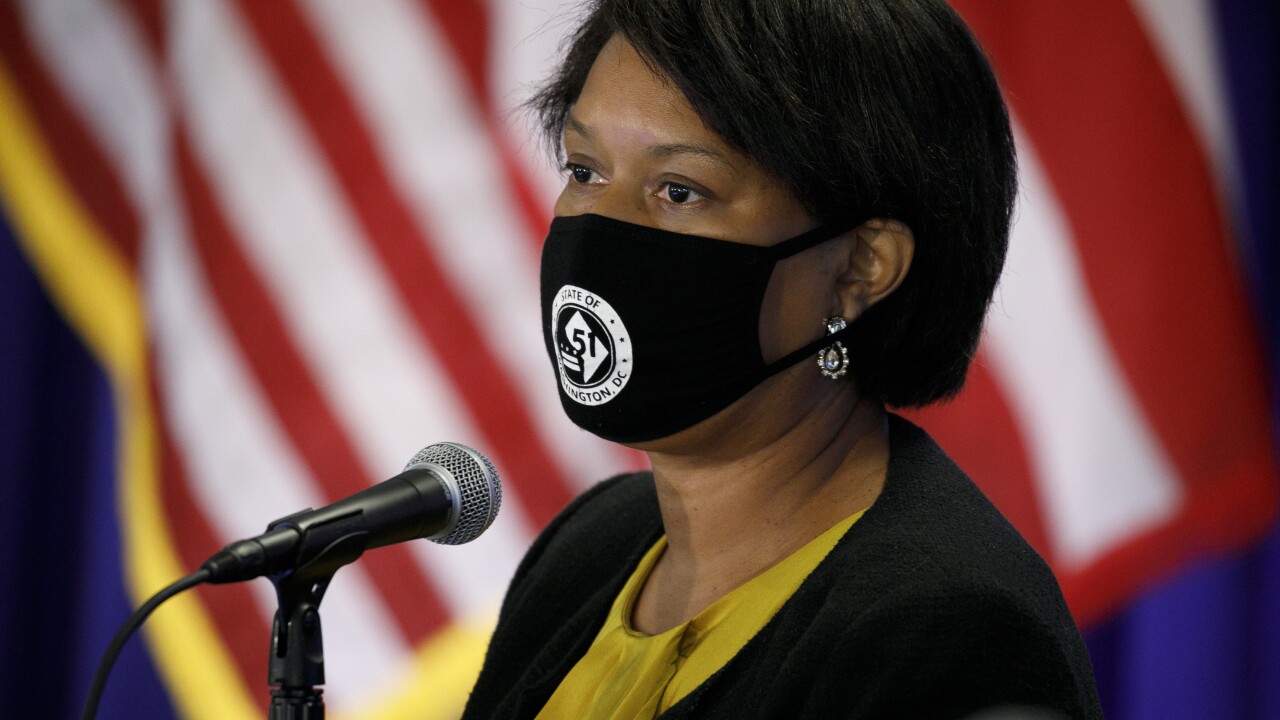 Officials have abandoned their initial plans to use a combination of distance and in-person instruction.

The announcement Thursday by Washington Mayor Muriel Bowser was widely expected as all surrounding school districts in northern Virginia and southern Maryland had already made the same decision.

Bowser had initially planned to use a hybrid model with most students attending classes inside school buildings two days per week. '\

But in the face of newly rising COVID-19 infection numbers, a scheduled mid-July announcement of the hybrid plan was abruptly delayed minutes before the press conference.