‘Don’t fall for it:’ How voice-mimicking technology could be used as ‘emergency scam’

'If it’s misused, it can be pretty dangerous' 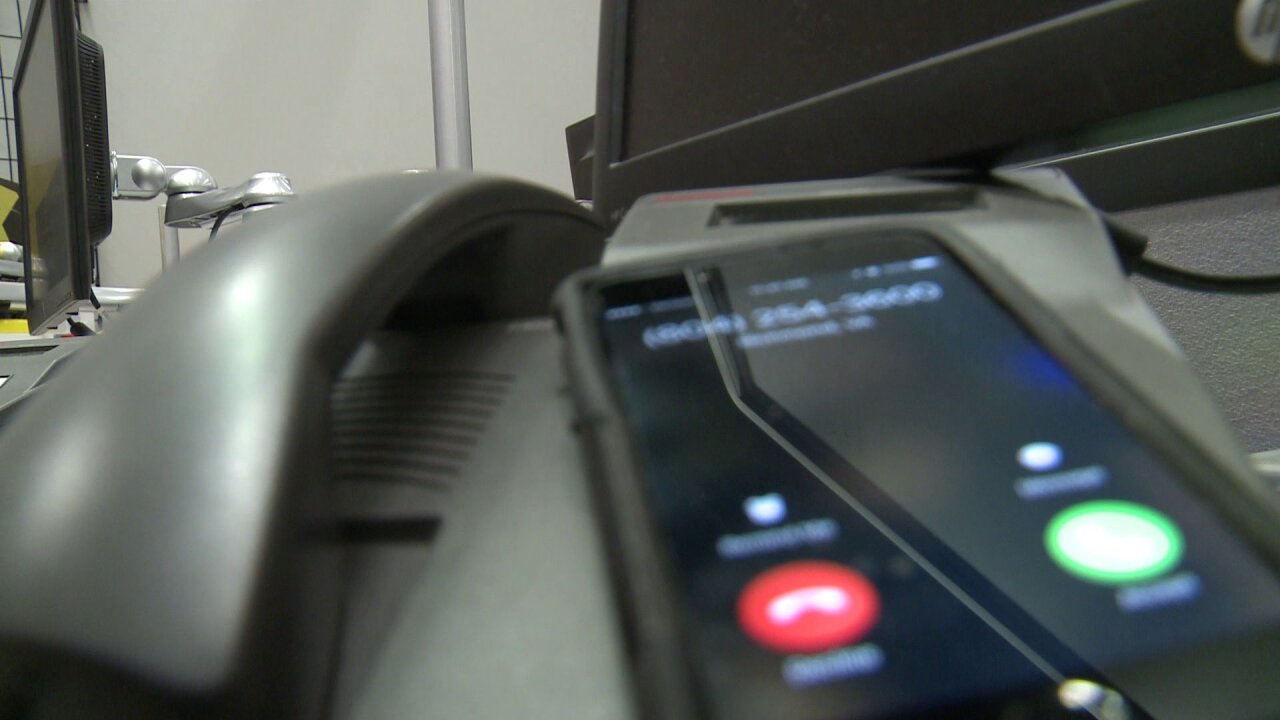 RICHMOND, Va. — The Better Business Bureau (BBB) serving Central Virginia wants to warn businesses and residents in the area to be alert for a new type of scam using voice-mimicking software.

“This is some kind of great technology. If it’s misused, though, it can be pretty dangerous,” said President and CEO Barry Moore, speaking about the technology known as voice cloning or voice mimicking. “There are software packages or programs that you can purchase that will mimic your voice.”

Moore said the software can do this by getting a sample of your voice, for example, for videos online or from recording a phone call with you.

"So, if I say to you, ‘Hello. No, this is not the right number. You’ve called the wrong person,’ and hang up. Software can then take that quick soundbite of five seconds or even less, analyze it, kick it back out to whatever you write,” explained Moore.

The BBB describes a scenario in which a mimicked voice could be used in the business world:

“You get a voicemail from your boss. He’s instructing you to wire thousands of dollars to a vendor for a rush project. The request is out of the blue. But it’s the boss’s orders, so you make the transfer.

A few hours later, you see your boss and confirm that you sent the payment, But your manager has no idea what you’re talking about! The message was a fake. Scammers used new technology to mimic your boss’s voice and create the recording. This ‘voice cloning’ technology has recently advanced to the place where anyone with the right software can clone a voice from a very small audio sample.”

Moore said this type of scenario already played out last year in England and said it could be used as a new twist on the old “emergency scam” targeting families.

Moore said he has not heard of this scam hitting anyone in Central Virginia, but added “it will.” He said businesses and families should plan ahead on ways to thwart

For businesses, he recommended setting policies that require multiple types of (ex. in-person or email) confirmation before acting on a payment or transfer request.

He added for families (and this could also work for businesses), establish a family codeword that has to be said whenever discussing situations that require a money transfer.

“If I don’t say Rumpelstiltskin in the middle of this, then it definitely isn’t me and I don’t make those sort of calls anyways. Don’t fall for it,” said Moore.

Moore said if you have been targeted by this scam or are in the future, contact your local law enforcement immediately. He also asked you file a report with BBB’s Scam Tracker.