Virginia's rape kit backlog has been eliminated: 'Its never coming back!" 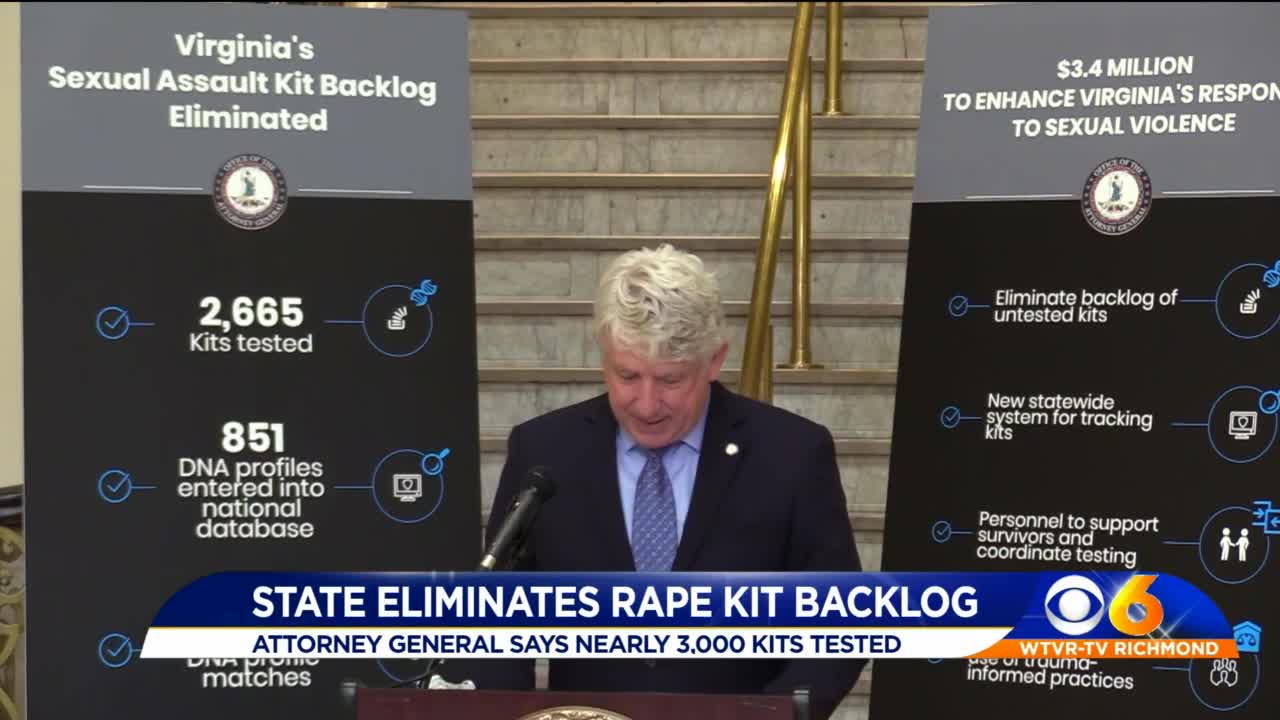 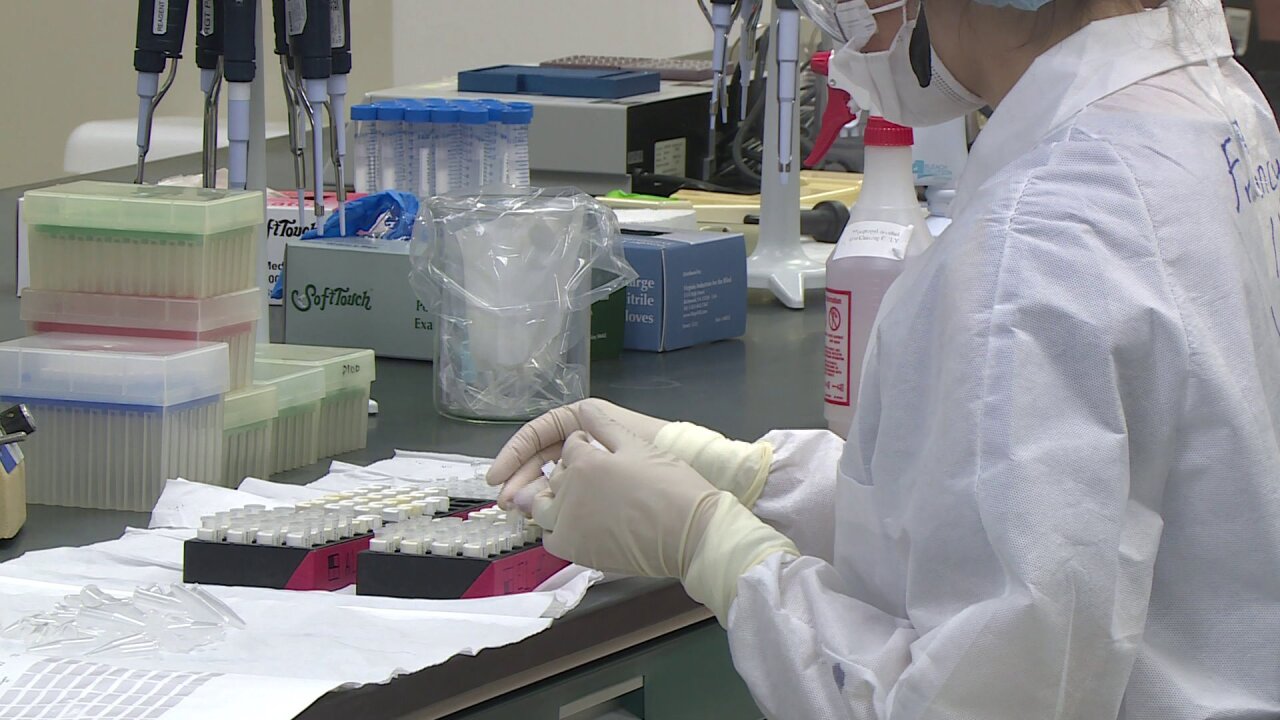 "And its never coming back!" Herring proclaimed at a press conference Wednesday morning.

Herring, the Virginia Department of Forensic Science and local law enforcement agencies have led the effort to eliminate a backlog of thousands of pre-2016 untested PERK kits, some of which were decades old.

In total, 2,665 kits were tested and 354 “hits” have been sent to law enforcement agencies for further investigation.

The PERK testing initiative was one part of Herring’s larger effort to change the culture around sexual violence in Virginia. Additionally, Herring has worked with DFS to launch the state’s first electronic statewide PERK tracking system.

Herring says Virginia is only the seventh state to clear its rape kit backlog.

In 2016, Virginia law was changed to require nearly all PERKs be tested without delay, meaning that once the backlog of untested kits is eliminated it should never return.

Stay with CBS 6 for updates.