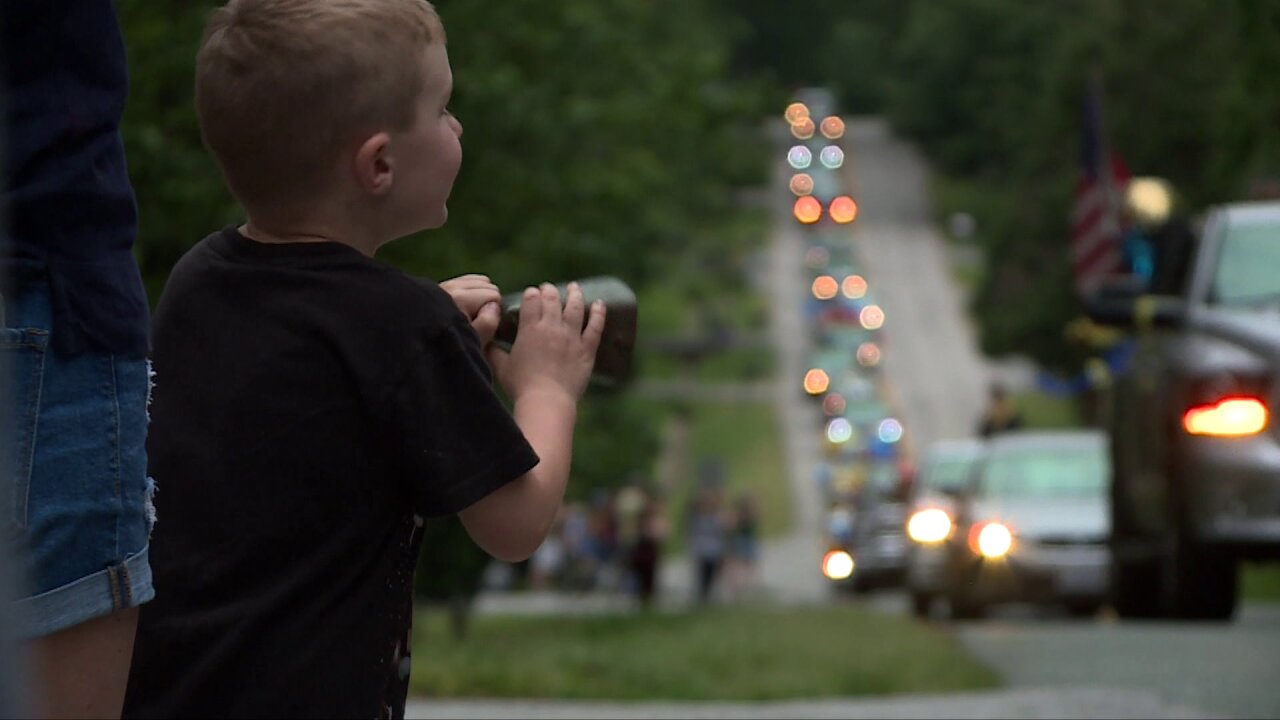 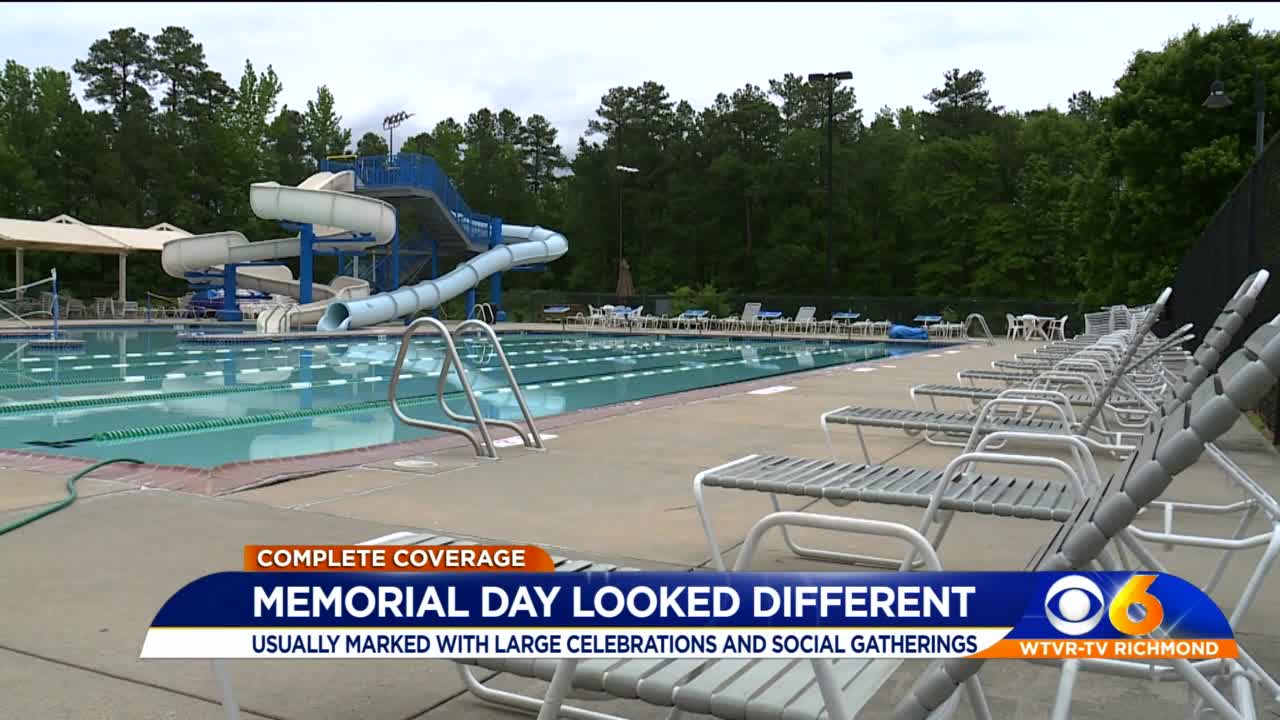 For a Memorial Day parade, it was a sign of the times and a memory they won’t forget.

“You try not to take too much away from the meaning of Memorial Day,” Monacan senior Hugh McFarland said. “It’s a nice little celebration to go along with it.”

Facing crowd restrictions due to the COVID-19 pandemic, Walton Park residents found a way to improvise while still celebrating the holiday and the graduating class of 2020.

Bud Oakey played taps in his front yard. Others enjoyed the day at parks and recreational areas, spending time together but from a safe distance.

They were all scenes much different from Memorial Days passed.

“It’s hard to believe, it’s really hard to believe. Today turned out to be a beautiful day and I’m just sad about what’s not happening,” said Midlothian resident and business owner Melissa O’Toole. “All the interaction that is healthy and productive.”

O’Toole is one of the owners of the Midlothian Athletic Club. She said that Memorial Day is usually filled with families grilling out, swimming and playing tennis. An empty clubhouse this year is a stark reminder of how different circumstances are under social distancing guidelines. Despite several precautions put in place by the MAC, the club is still waiting on direction from the Governor in order to reopen.

“It really breaks my heart to think we can’t come out and play. We’re ready, we can handle it. We have our systems in place, but we’re just not allowed to do it,” O’Toole says.

While many said they’re grateful to reflect on the meaning of Memorial Day, they can’t help but miss the traditions that have been lost this year.

Several summer activities, such as swim teams and summer camps are on hold, while official graduation ceremonies seem unlikely.

“I think it’s going to be a cool story to tell my kids one day.”