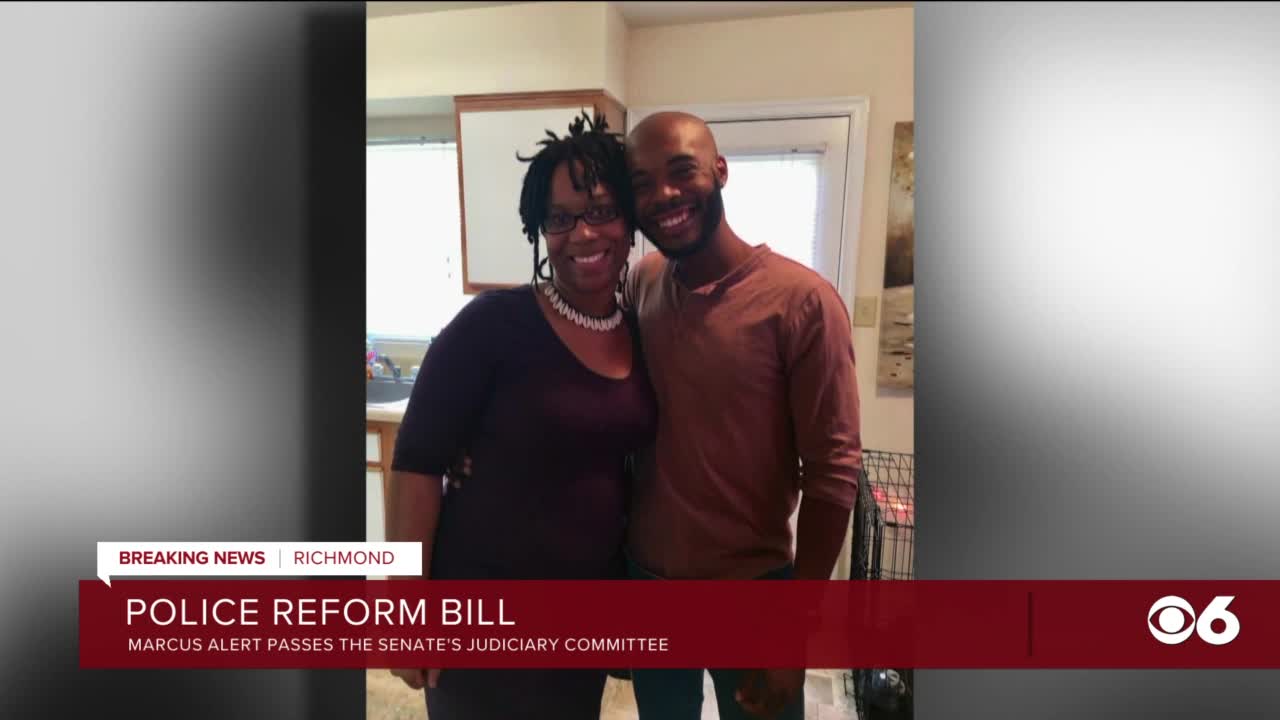 The bill is named for Marcus-David Peters, a 24-year-old high school biology teacher, and Virginia Commonwealth University alumnus, was shot and killed by a Richmond Police officer as he charged the officer after a taser was deployed.

Peters was unarmed and his family said he was experiencing a mental health crisis.

House Bill 5043, introduced by Del. Jeffrey Bourne, D-Richmond, was approved by the committee by a vote of 8-3.

The bill will now go to the Finance and Appropriations Committee.