Things at the restaurant have dramatically changed since celebrity chef Gordon Ramsay and his team featured the business on the TV show 24 Hours to Hell and Back. 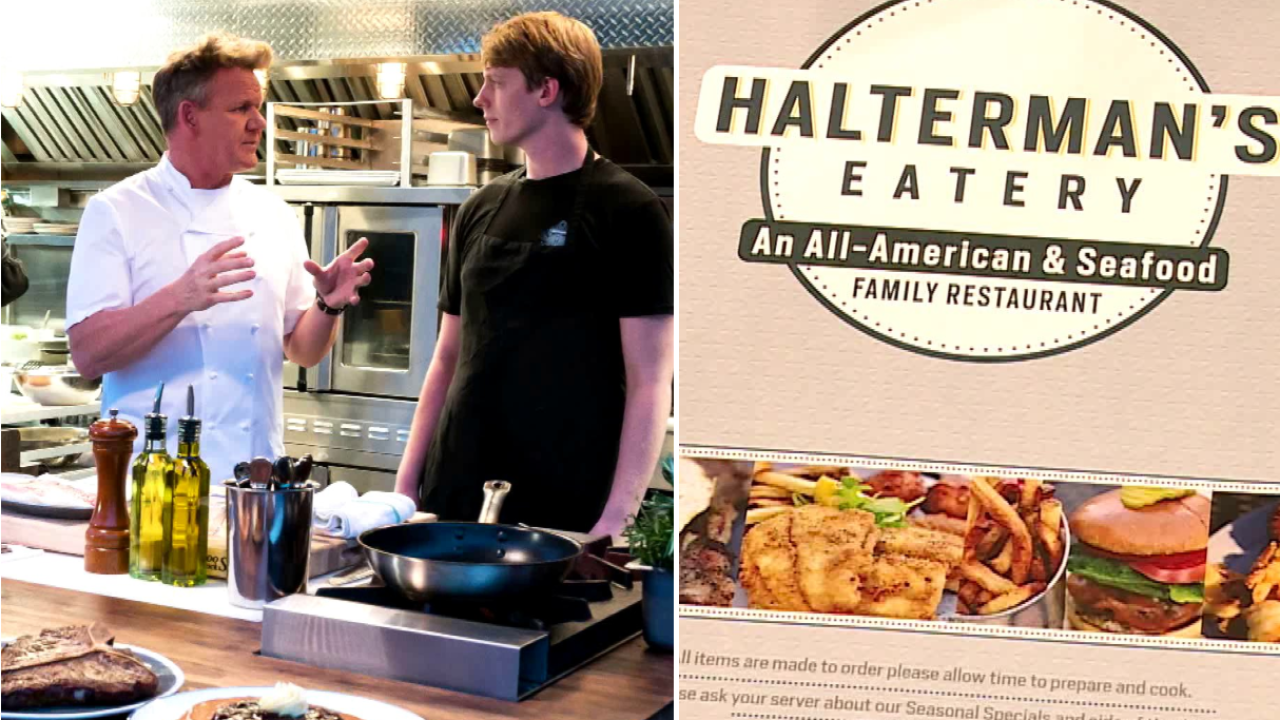 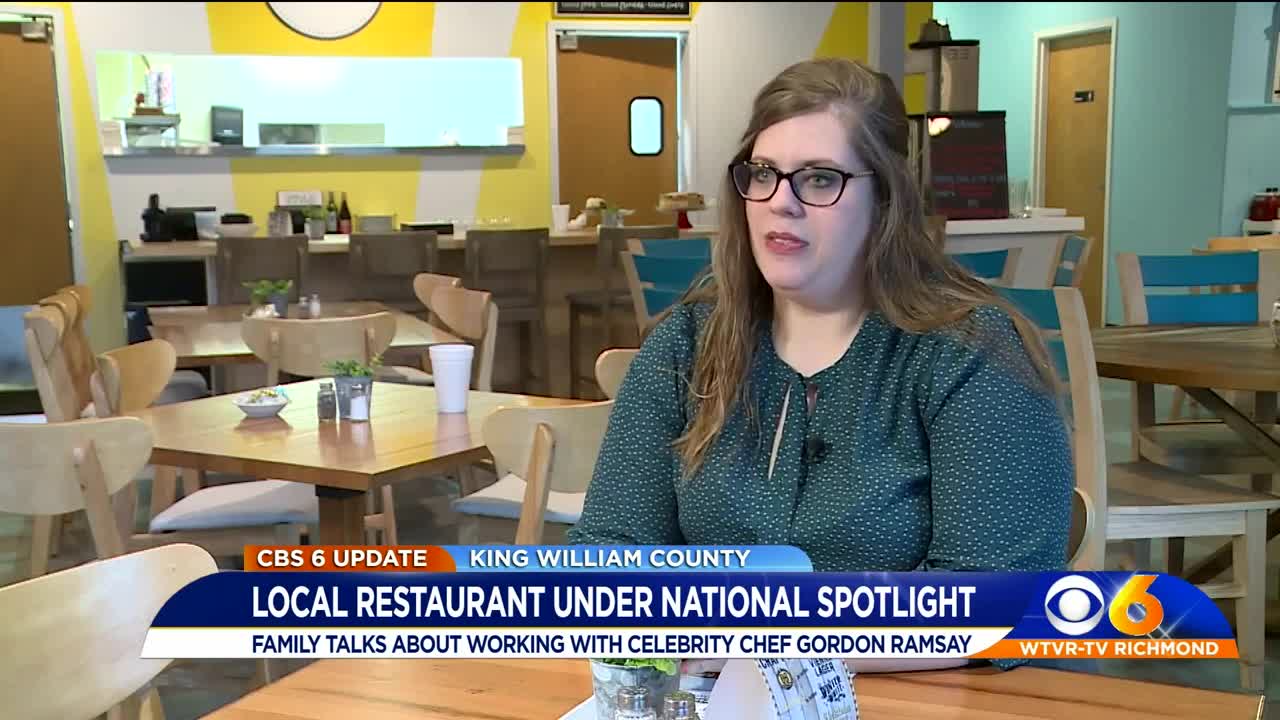 KING WILLIAM COUNTY, Va. -- It’s a new day at what used to be Seafarers Restaurant along Route 360 in King William County.

Things at the restaurant have changed dramatically since celebrity chef Gordon Ramsay and his team featured the business on the TV show "24 Hours to Hell and Back."

“When I locked eyes with him I said. 'Oh my gosh.' I started panicking. It’s different when it's happening to you and when it’s your family’s business. It is very overwhelming,” Halterman said.

The restaurant’s co-owner said none of their workers have had formal culinary training, so going under Chef Ramsay's microscope was extremely tough.

So was watching the show that highlighted many of their shortcomings, and family conflicts.

“It is uncomfortable. Very difficult and upsetting. We will get to the point of healing. Our family will be just fine," she said.

She said she first had a difficult time dealing with all the changes Chef Ramsay and his team suggested.

The menu has expanded beyond the seafood that the restaurant has been known for. Some staffing changes were made as well, and the name on the sign now reads Halterman’s Eatery.

“We are pleased and we liked the food. Even placed an order to take home,” guest Charlotte Donovan said.

Halterman knows that with the changes, it’ll take time to win over all customers, but says that’s their goal every day.

“Change is very difficult, but sometimes it’s vital for the success of a business,” Halterman added.

Her daughter Kali said the restaurant means everything to their family.

“It’s all we have. We started it from the ground up and now we’re here. It has been a blessing for him to come here,” she said.

Loan Hicks, 21, who cooks for his family’s restaurant, said he was optimistic for the future.

“I think the business is getting better. The processes and how we are handling everything. The kitchen and the front. It’s all slowly piecing together into something great,” Logan said.

Halterman said she was grateful Ramsay arranged for her son Logan to have a mentor.

Celebrity chef Rock Harper who won Ramsay’s third season of "Hell’s Kitchen" has been checking in periodically with the family since the restaurant makeover.

Despite being pushed out of their comfort zone, owners say they are extremely grateful to have had this opportunity. Something, they don’t take lightly.
Learn more about the people behind some of Richmond's favorite restaurants. Listen to "Eat It, Virginia!"