VEC: More than 12K Virginians have refused to return to work 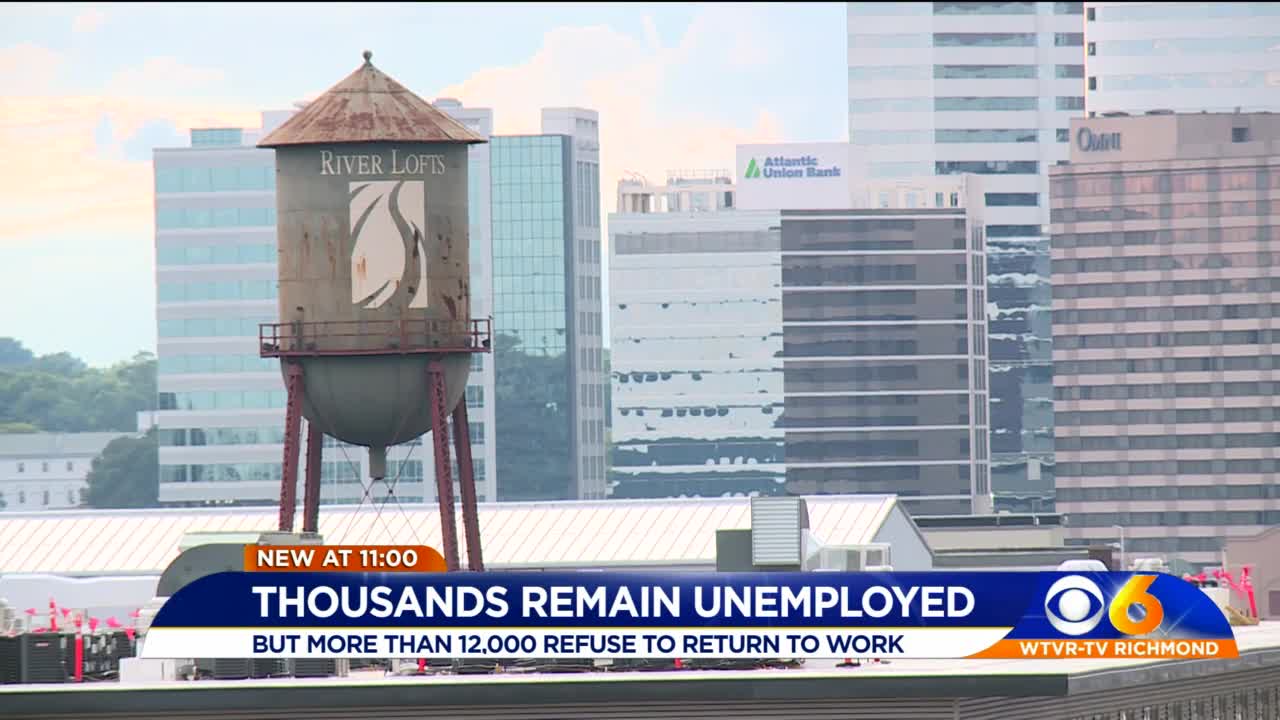 Virginia: More than 12K have refused to return to work 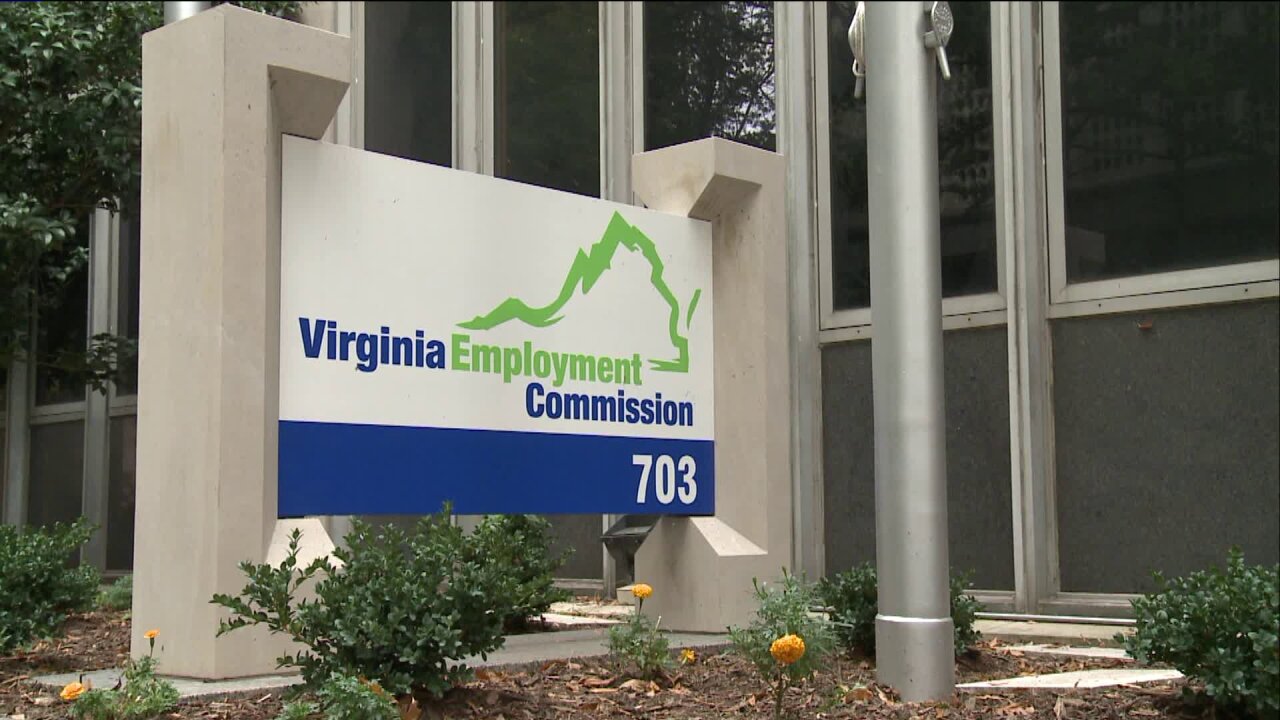 RICHMOND, Va. -- The Virginia Employment Commission says unemployment benefits will be suspended in more than 12,000 cases involving claimants refusing to return to work as coronavirus-related restrictions loosen and businesses reopen.

The commission said in a news release that while certain circumstances may warrant continued payments, those payments are paused during an administrative review.

The VEC said at the beginning of the state’s shutdown in march nearly 850,000 people had filed for unemployment.

The news release noted that approximately 400,000 job vacancies are currently posted on a state workforce website.

The commission in May added a prominent link on its homepage for employers to report individuals who refuse work.

While thousands choose not to return to work, Thousands more are still waiting to get their benefits after several weeks with no income.

Many viewers have contacted CBS about their problems with the unemployment system. Some said they haven't been able to talk to anyone at the VEC to discuss their benefits or their accounts.

One woman told CBS 6 problem solvers she was supposed to receive unemployment on April 12 but she still hasn’t seen a dime.

The VEC said 75 percent of the claims filed in the last 13 weeks have been paid.

We’re told the 25 percent of Virginians who are still waiting for benefits could have a number of things flagged on their account, such as voluntarily quitting their job, taking a leave of absence or being terminated for misconduct.

The commission has struggled to keep up with an unprecedented amount of calls and emails during the coronavirus pandemic. They still continue to urge people to file claims through their website.