'I felt the wall behind me shaking.' 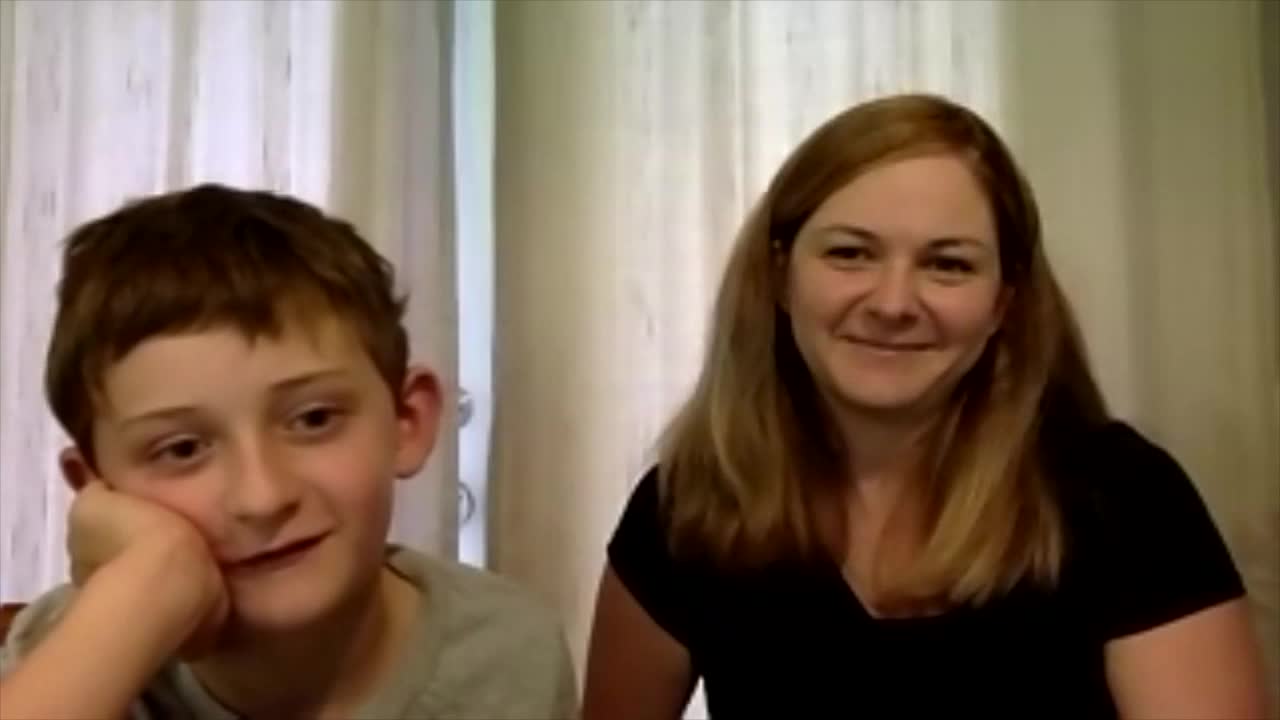 Paula and Liam Randolph, who live in Franklin County, Virginia, about 30 minutes south of Roanoke, were just starting their day when they felt the 5.1- magnitude earthquake. 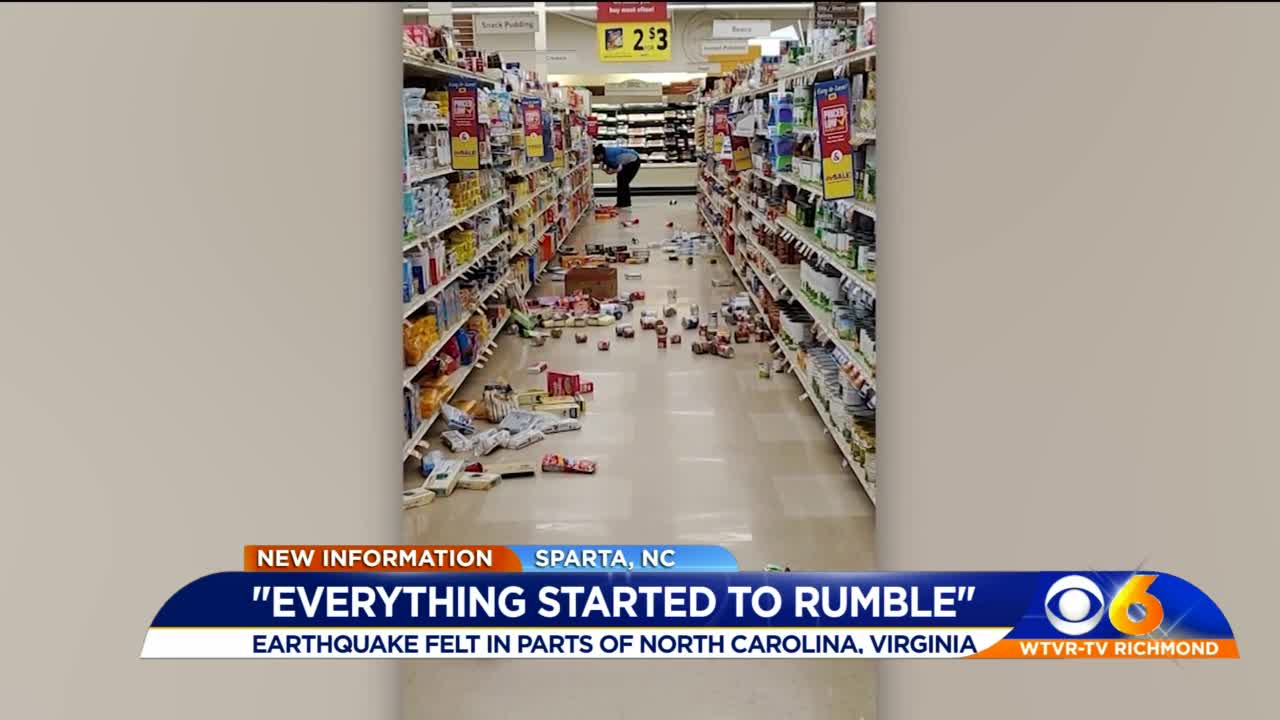 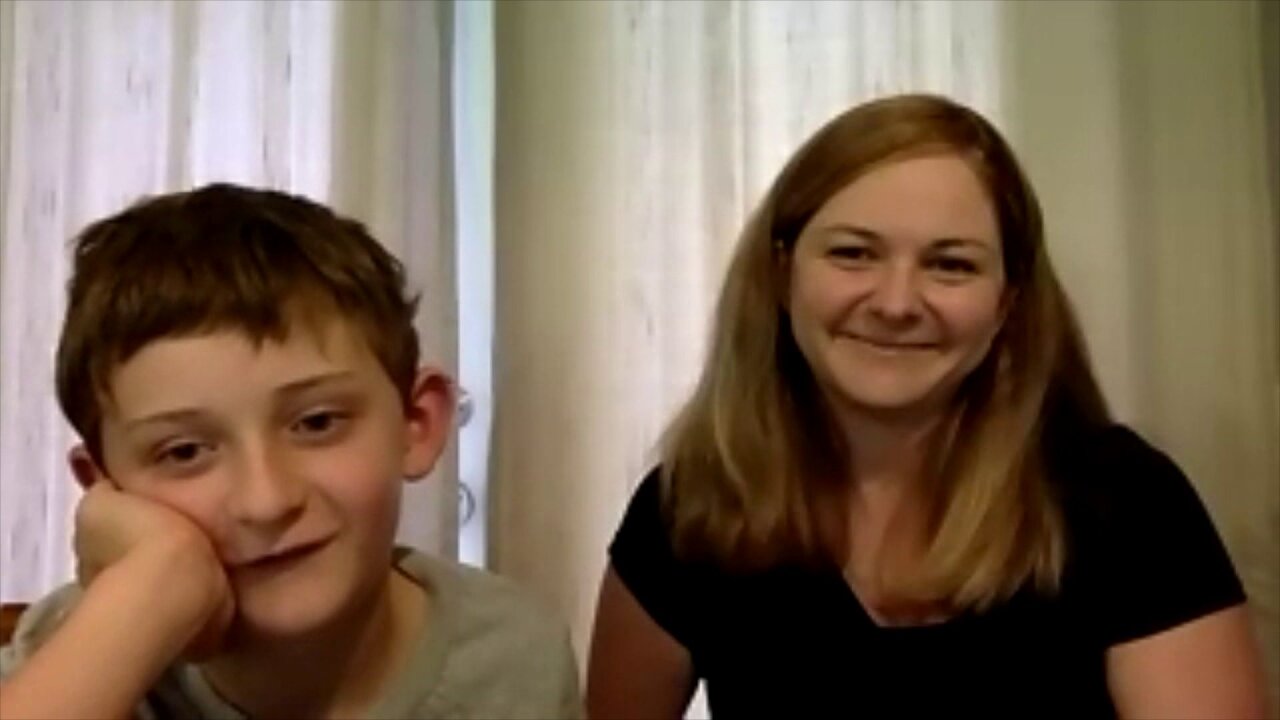 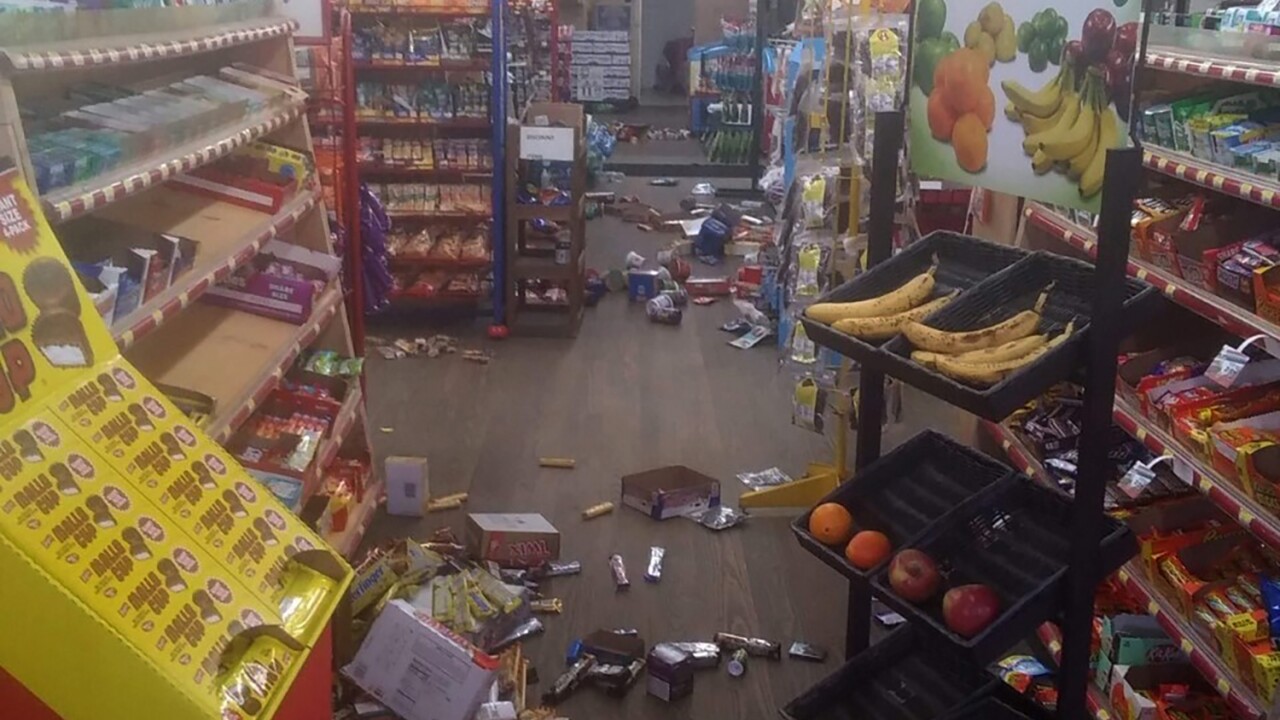 The earthquake was recorded at 8:07 a.m. and was centered near the state line in Sparta, North Carolina, about 300 miles southwest of Richmond. It followed a much smaller quake several hours earlier.

Authorities said many buildings have structural damage, but Sparta's mayor said there were no immediate reports of injuries.

Paula and Liam Randolph, who live in Franklin County, Virginia, about 30 minutes south of Roanoke, were just starting their day when they felt the shaking.

"Everything started to rumble and I immediately thought maybe the washing machine was off balance,” Paula said. “I looked over at my son. My eyes were big and he was looking at me and I felt the wall behind me shaking.”

Nine-year-old Liam said he was startled by his first earthquake.

"It freaked me out a bit,” Liam said. “I was sitting eating breakfast and felt a rumble in my chair and was like, ‘What is that?’"

"Dad was still in bed, but he felt it too," Paula said.

The family said they are grateful no one was injured.

Sunday's temblor is the strongest earthquake to hit North Carolina in more than 100 years.