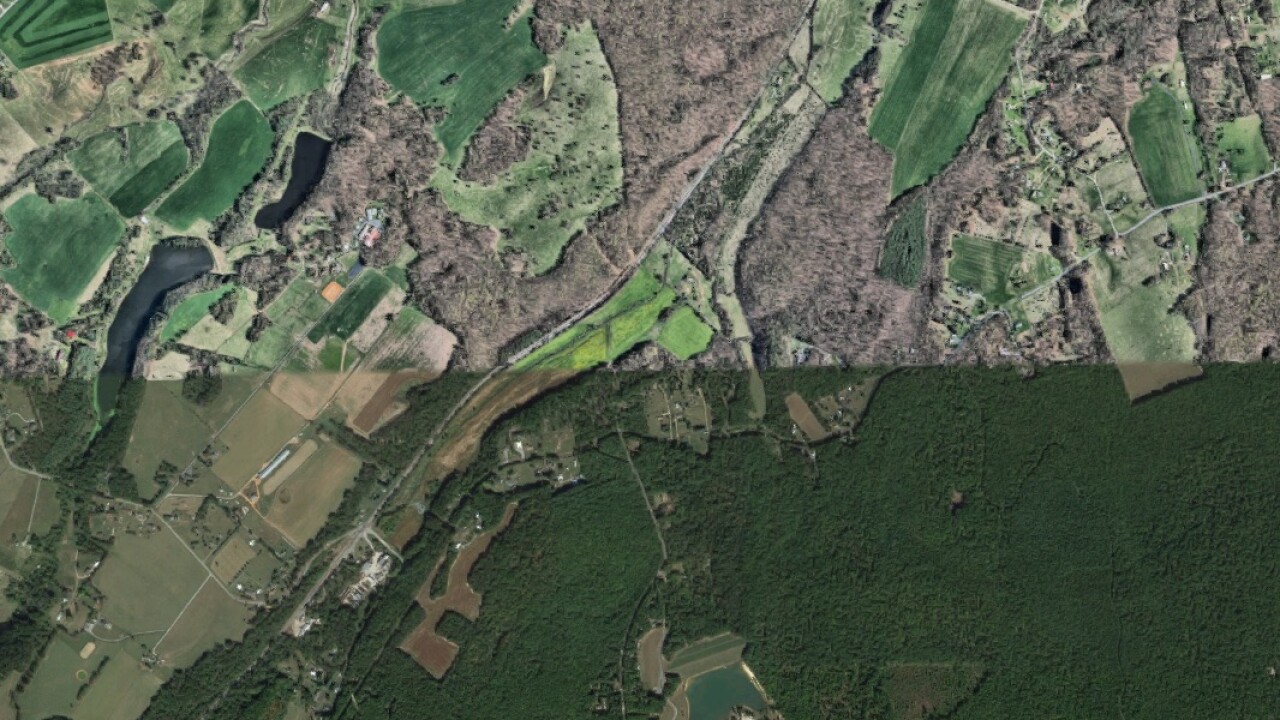 AUGUSTA COUNTY, Va. -- A 37-year-old man has been charged with driving under the influence in an ATV crash that killed a woman early Saturday morning in rural Augusta County.

Troopers were dispatched to the crash on private property in Augusta County just after 1:40 a.m.

"An ATV was making a turn on an incline on the property within the 2500 block of Cold Springs Road when it overturned in a wooded area," a state police spokesperson said.

The driver of the ATV, Todd Jarvis of Staunton, was arrested for DUI, officials said.