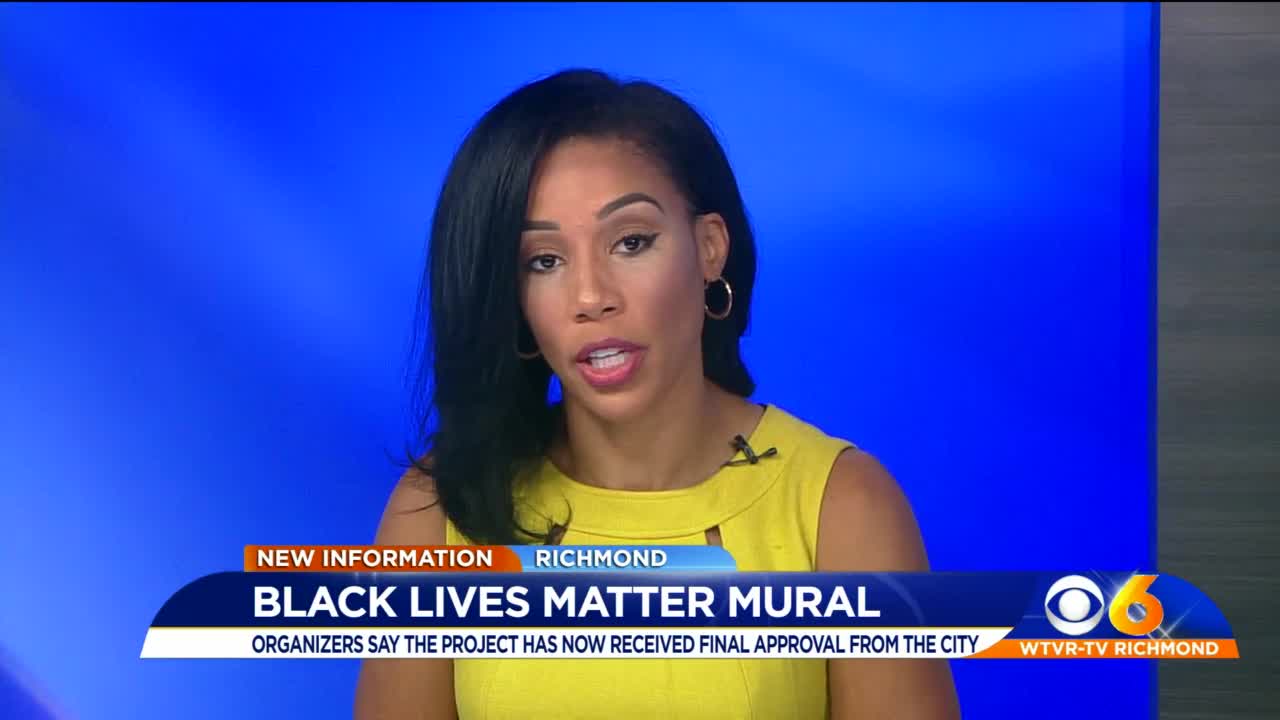 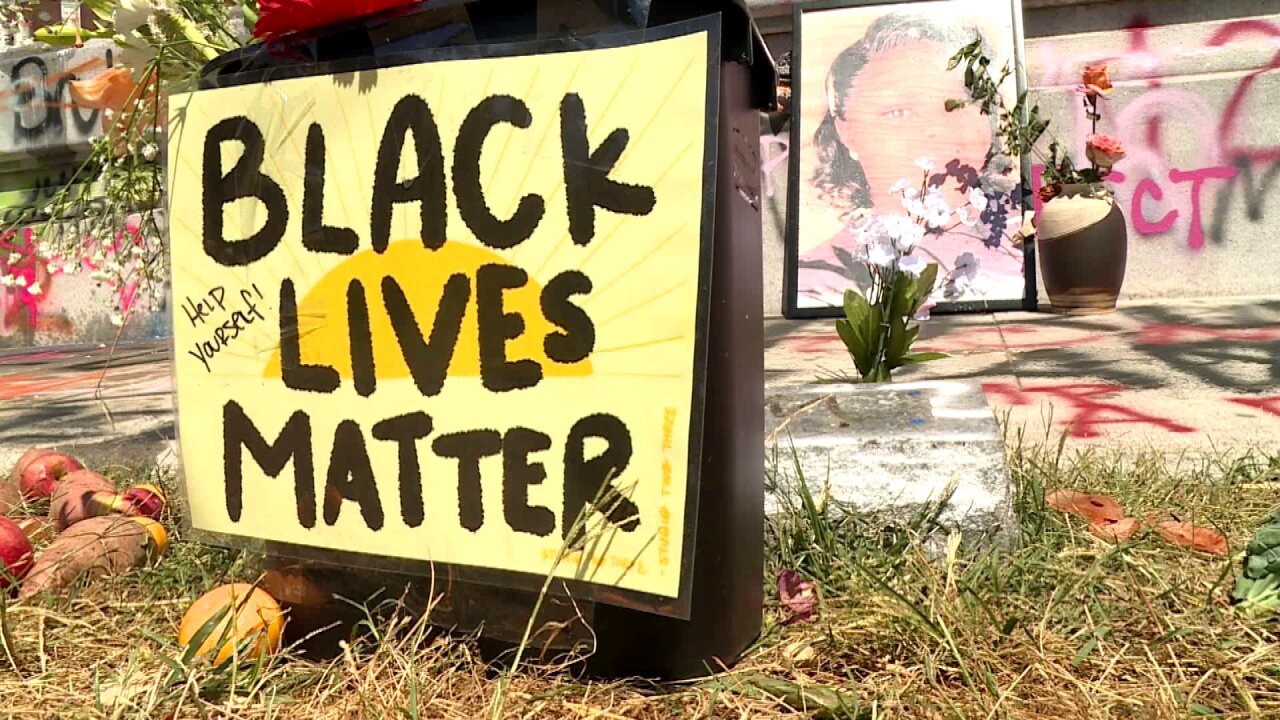 RICHMOND, VA –- A Richmond-based nonprofit has received approval from the City to bring a Black Lives Matter mural to Downtown Richmond.

Venture Richmond on Monday announced the approval following nearly two months of work on this project by the Downtown organization, artists Hamilton Glass and Ed Trask, and various community groups.

The mural is to be painted on the 800-900 block of E. Grace Street near St. Paul's Episcopal and St. Peter Catholic Churches and the Barbara Johns Building, the site of the Commonwealth’s Office of the Attorney General.

“We know there are those who will say we are late with this project,” said Anedra Bourne, deputy executive director for Venture Richmond. “And, admittedly, we wish it could’ve happened much sooner but the process is important. There will undoubtedly be a variety of perspectives and sentiments. However, as an organization, we believe that this most basic of statements -that all Black Lives Matter - deserves to be embraced. We don’t see this as a moment lost, but as an ongoing, powerful movement.“

Bourne said that work on the project began in July, and that the approval and permitting process took up the past months.

“We should also say that we are fully cognizant of the pain that portions of Richmond have suffered by some of the recent events that have been outside this peaceful movement,” Bourne said, “and we will continue to create and support programs to assist those who have suffered economically.”

Bourne said the group is pursuing plans to involve more community members and artists in the process, and the hope is that "rather than simply mimicking other solid yellow murals in other communities, Richmond’s will be unique."

Business leaders, artists, and others have offered letters of support for the effort, which is privately funded. S

The mural is to be painted on the800/900 block of E. Grace Street near St. Paul's Episcopal and St. Peter Catholic Churches and the Barbara Johns Building (the site of the Commonwealth’s Office of the Attorney General).