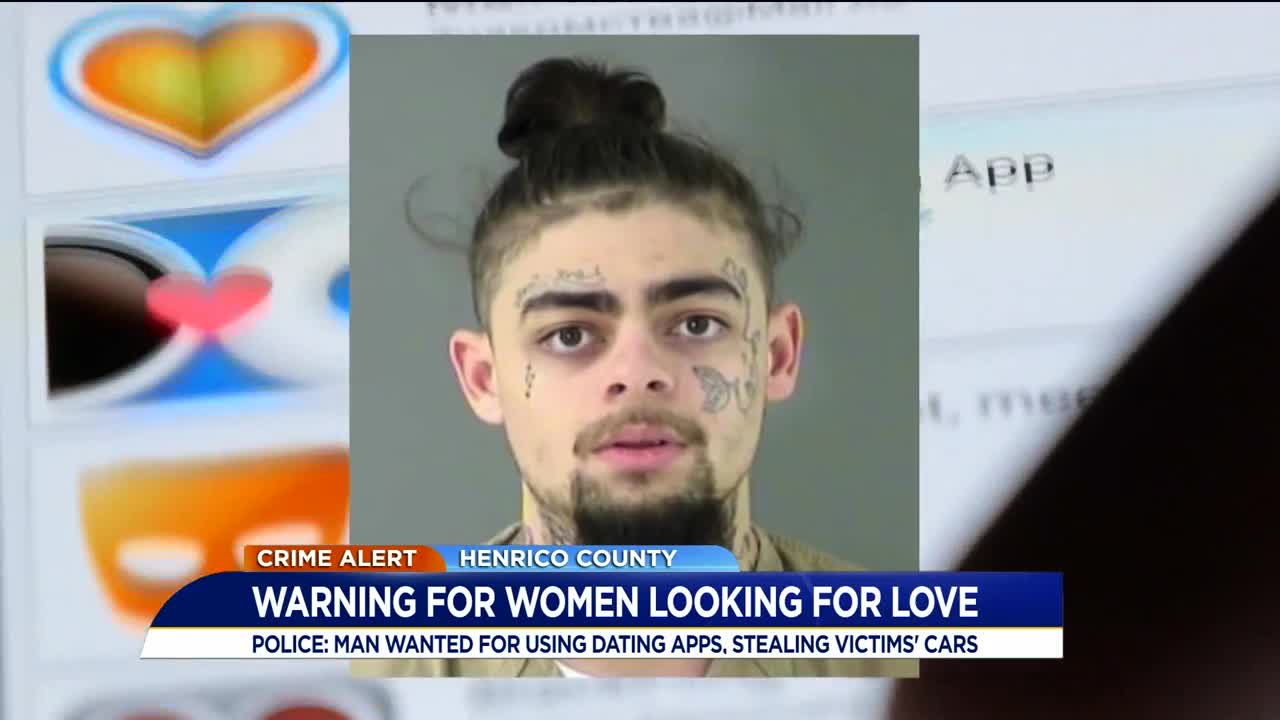 Henrico Police are searching for a man who allegedly uses dating apps to set up dates before stealing items from his victims, including their cars. 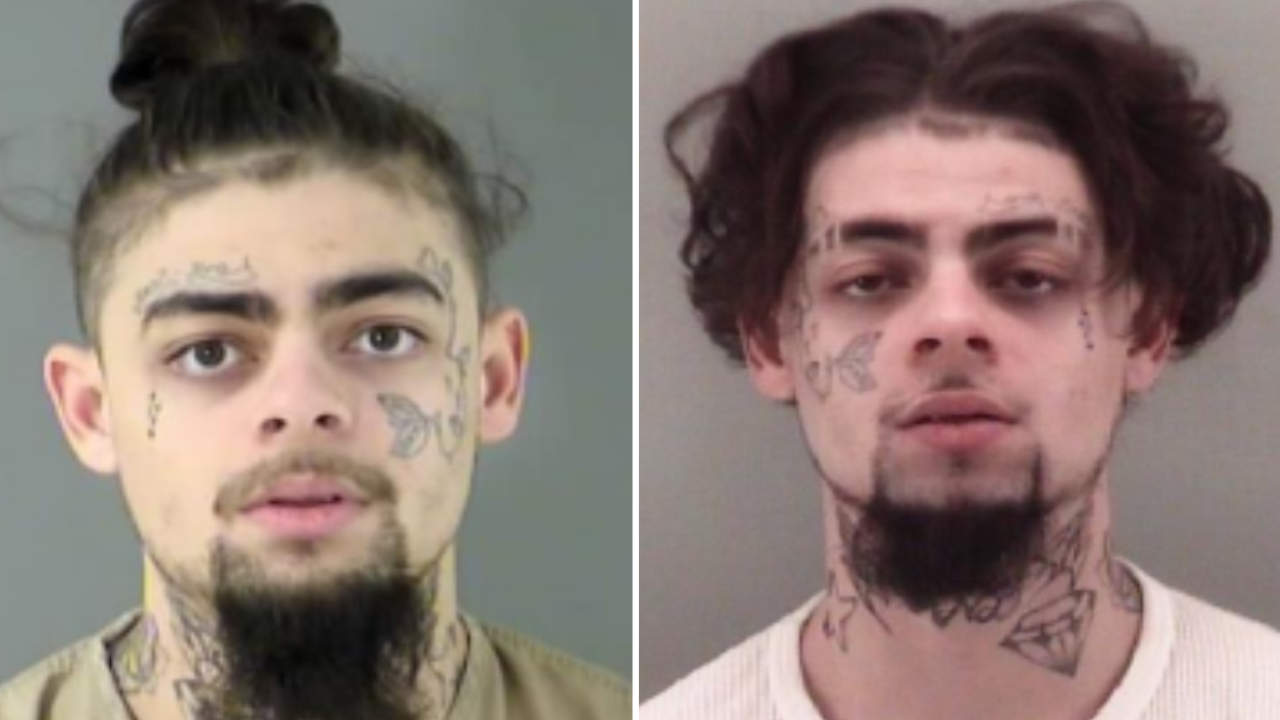 HENRICO COUNTY, Va. -- A man wanted by police for allegedly using dating apps to meet up before stealing items from his dates has been arrested.

Henrico Police said 21-year-old Tylik Sayvon Davis used dating apps to set up dates. After the initial encounter, Davis is accused of stealing items from his victims -- including their cars.

In fact, police said the last vehicle he stole Feb. 12 was later recovered in Virginia Beach.

After warrants were issued for his arrest, officials said Saturday that Davis was arrested in Richmond.

Henrico Police offered these personal safety tips when meeting someone for the first time:

Anyone with additional about the case is asked to call Crime Stoppers at 804-780-1000 or submit a tip online at www.7801000.com. The P3 Tips Crime Stoppers app for smart phones may also be used. All three Crime Stoppers methods of contact are anonymous.