A man and a woman were killed 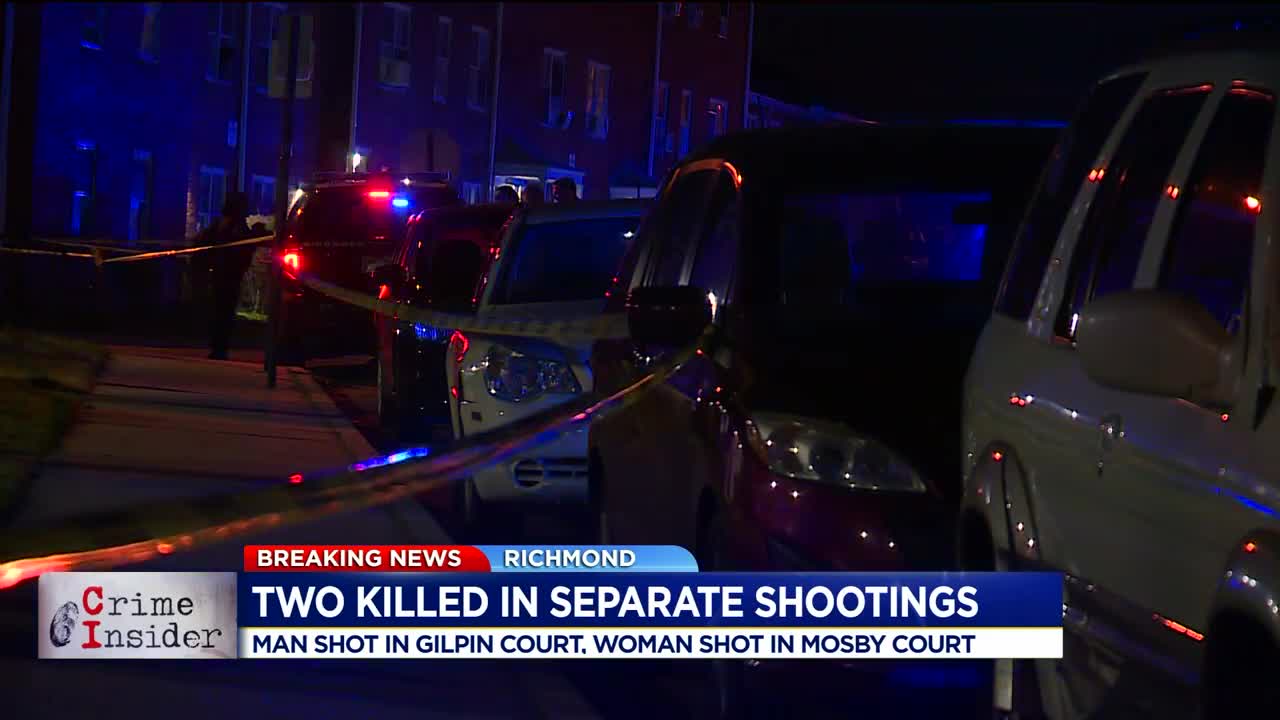 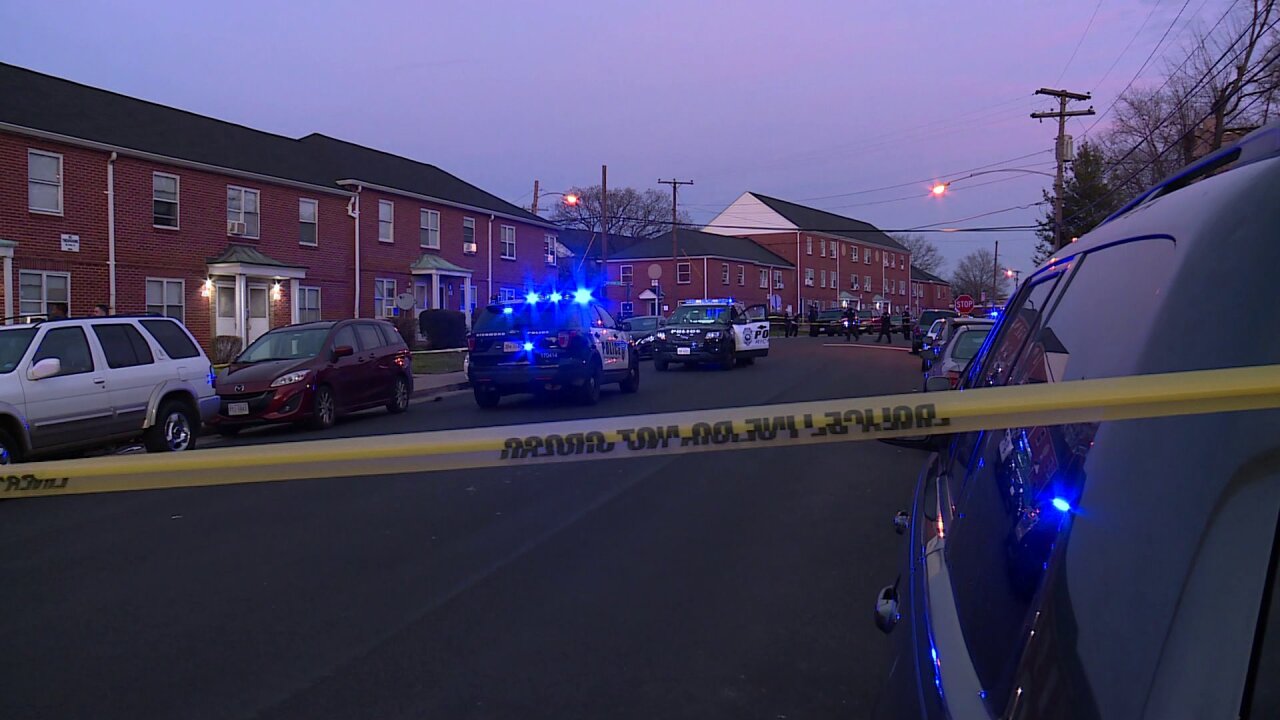 Crime Insider sources say a man was sitting on a porch when gunfire erupted. One eyewitness said they heard more than half-a-dozen shots.

CI sources say he was shot in the head and later died at VCU Medical Center.

Shortly after, a drive by shooting took place two-and-a-half miles away and in Mosby Court, according to CI sources.

A woman inside a silver-colored sedan was hit while driving in her car. She was pronounced dead while being transported to the hospital.