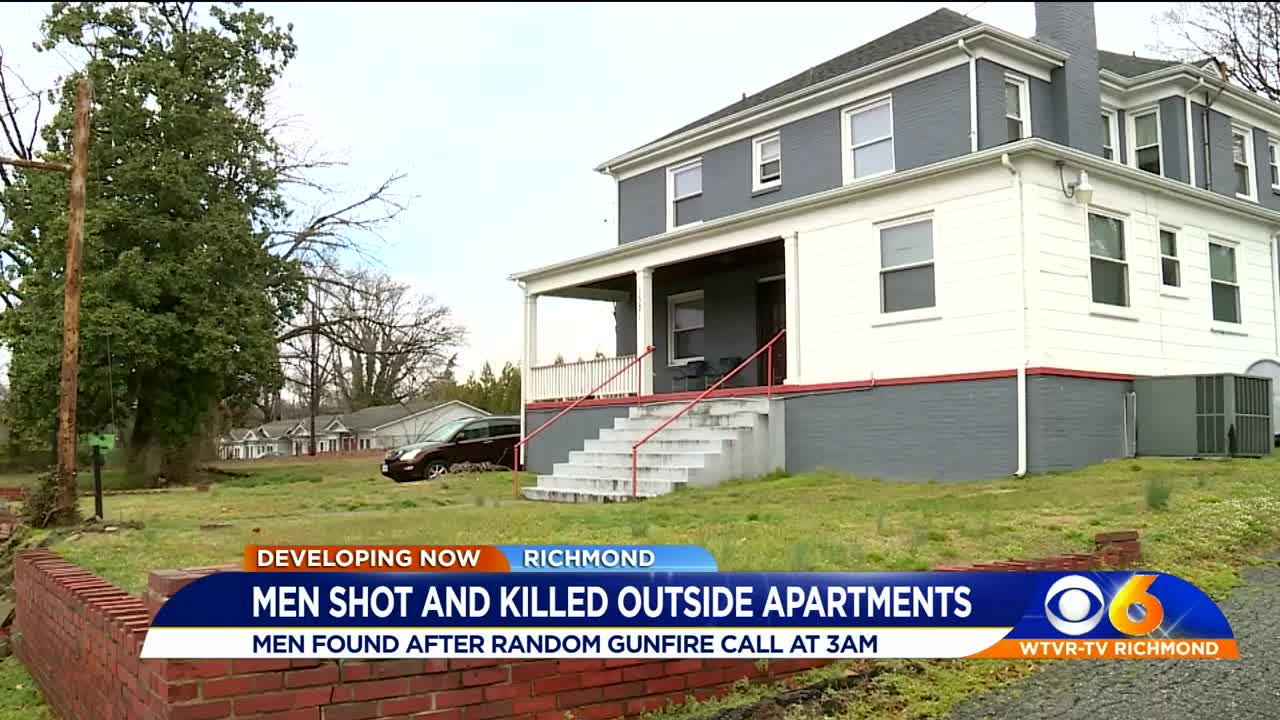 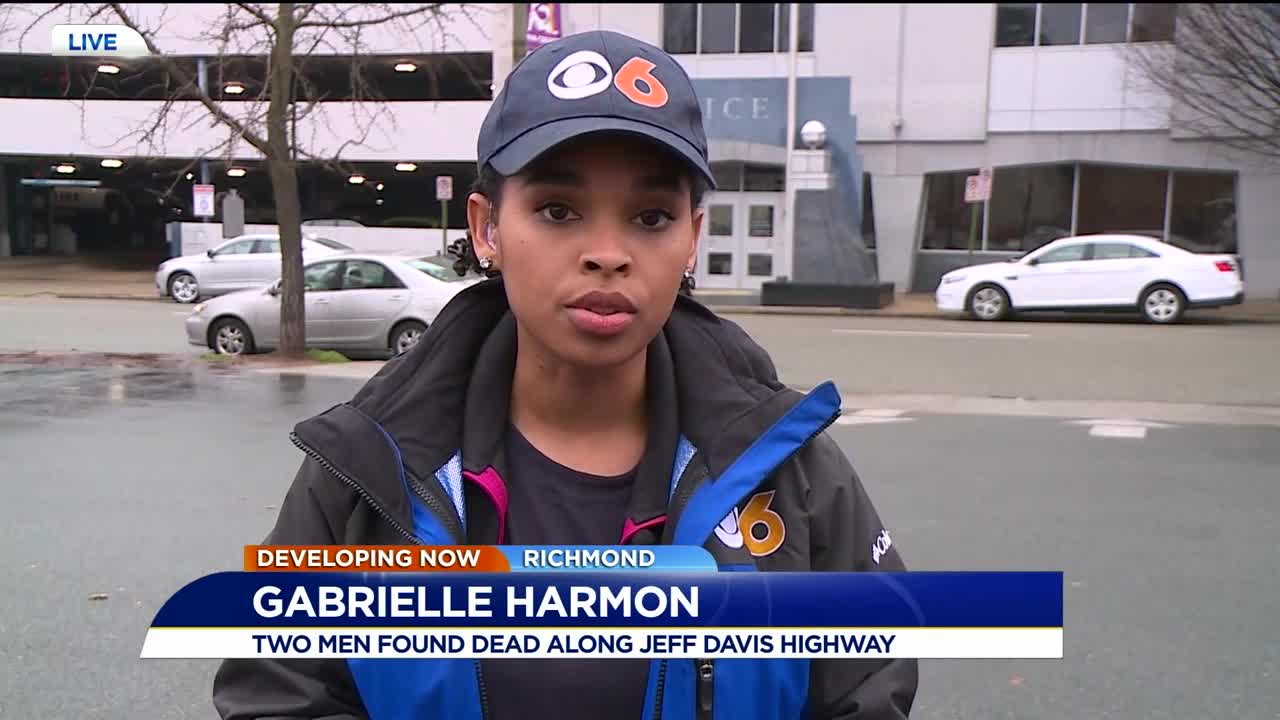 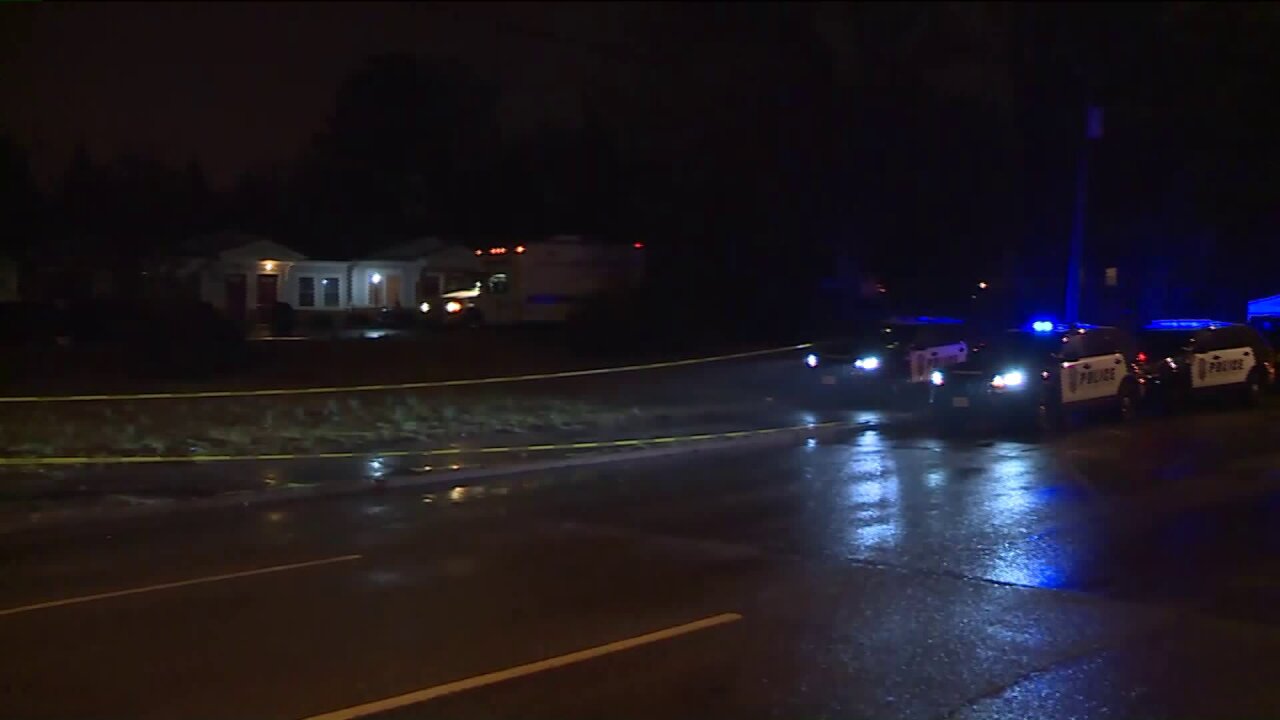 "At approximately 3 a.m., a random gunfire call was received from the 1500 block of Jefferson Davis Highway, followed closely by a call of a person down," a Richmond Police spokesperson wrote in an email. "Officers arrived and found two adult males in a parking lot of an apartment building, down and unresponsive. They had each suffered an apparent gunshot wound and were pronounced dead at the scene. The Medical Examiner will determine cause and manner of death."

The crime scene, according to police, is along northbound lanes of Jefferson Davis Highway in front of a small apartment building.

A housing complex property manager said people with disabilities live at the complex and none of the residents were involved.

"Virginia Supportive Housing’s property management team learned early this morning from police that two men were found shot and unresponsive in the parking lot of building 1 of a 14-unit apartment community that we own and operate. We are cooperating with the police and can affirm that all residents of our building are safe and accounted for," said Sheila Parker, Director of property management at Virginia Supportive Housing.

"Major Crimes detectives are asking anyone who may have been driving in this area in the early morning hours to contact detectives if they saw anything that could have been related to these shootings," the spokesperson continued.