The fate of illuminated Virginia Union University sign is unknown

A violation notice from the City of Richmond has been posted at the Belgian Tower at VUU. 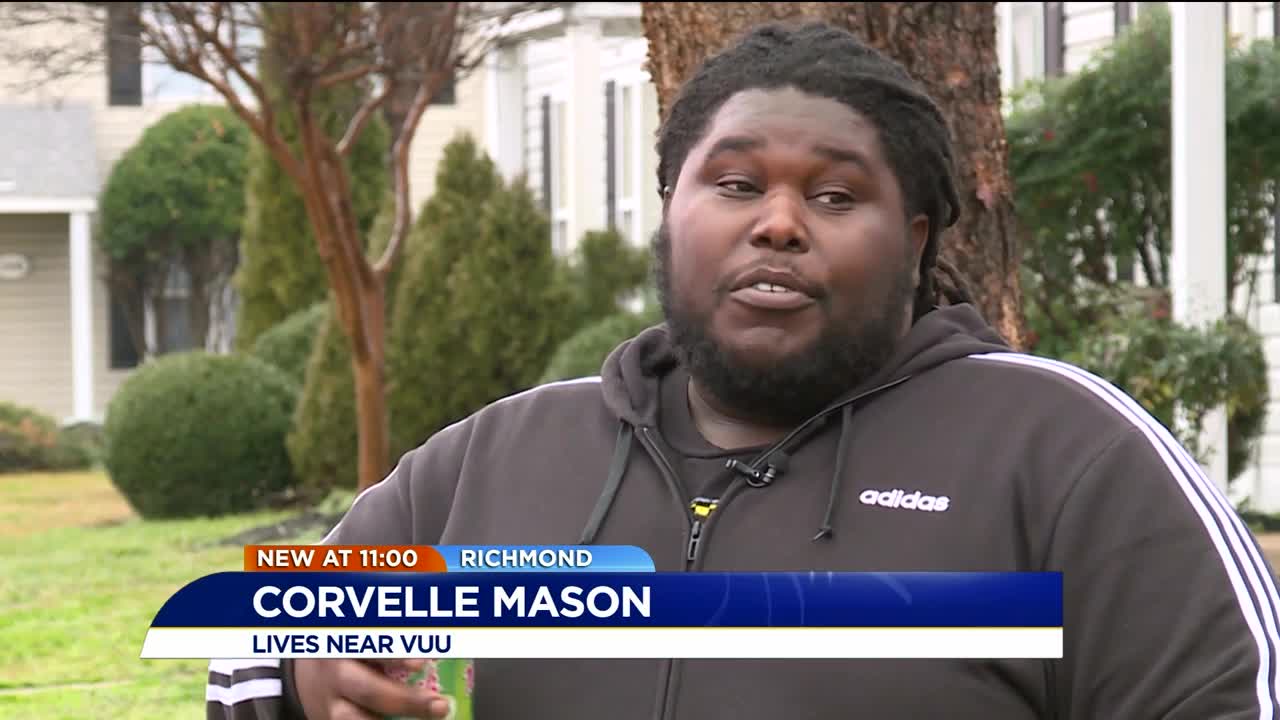 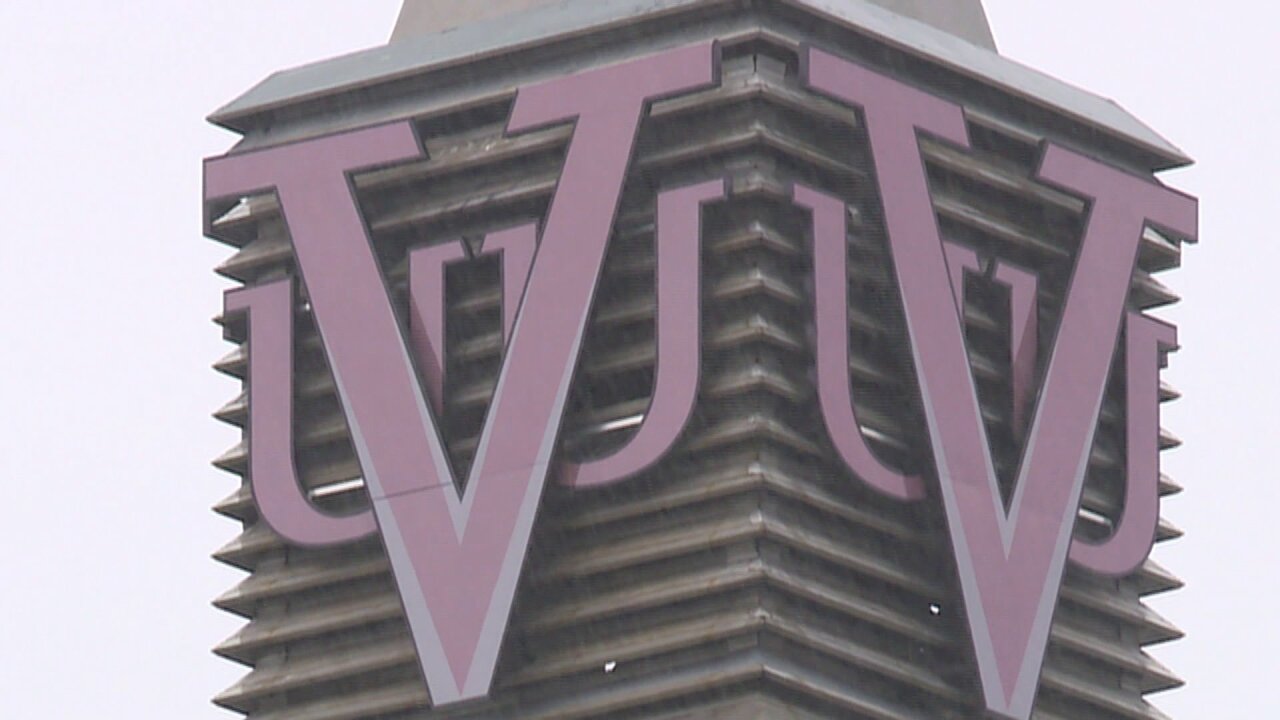 RICHMOND, Va. -- A violation notice from the City of Richmond has been posted at the Belgian Tower at VUU informing university officials that the school's newly illuminated sign was put up without review and approval of the City’s Commission of Architectural Review (CARS)

It is a zoning violation that city staff first observed during a site inspection on January 2, according to city documents.

VUU students and neighbors alike say that they felt excited about the new sign atop the Belgian Tower, which can be seen from I-95.

But according to city documents, VUU didn’t take the proper steps to get clearance to erect the lighted sign. The modifications made, according to the city’s violation notice “constitute a violation of a City of Richmond ordinance.”

The violation letter explains that VUU didn’t obtain any or all of the required certificates of appropriateness of COAs from the Commission of Architectural Review, and ordered VUU to stop the work and obtain required permits or reverse the unauthorized changes.

At the moment, Richmond officials say VUU is still in violation.

University reps met with CAR staff at the end of January, telling the city they were going to recommend to the school board that the sign be removed.

"Virginia Union has addressed the sign permit with the City of Richmond and submitted the appropriate paperwork. We are excited to continue sharing the history of VUU’s legacy through the addition of the sign," university officials said in a statement.

According to VUU’s violation notice from the City of Richmond, failure to take corrective action or appeal the decision within the specified time frame, could result in the city taking legal action.