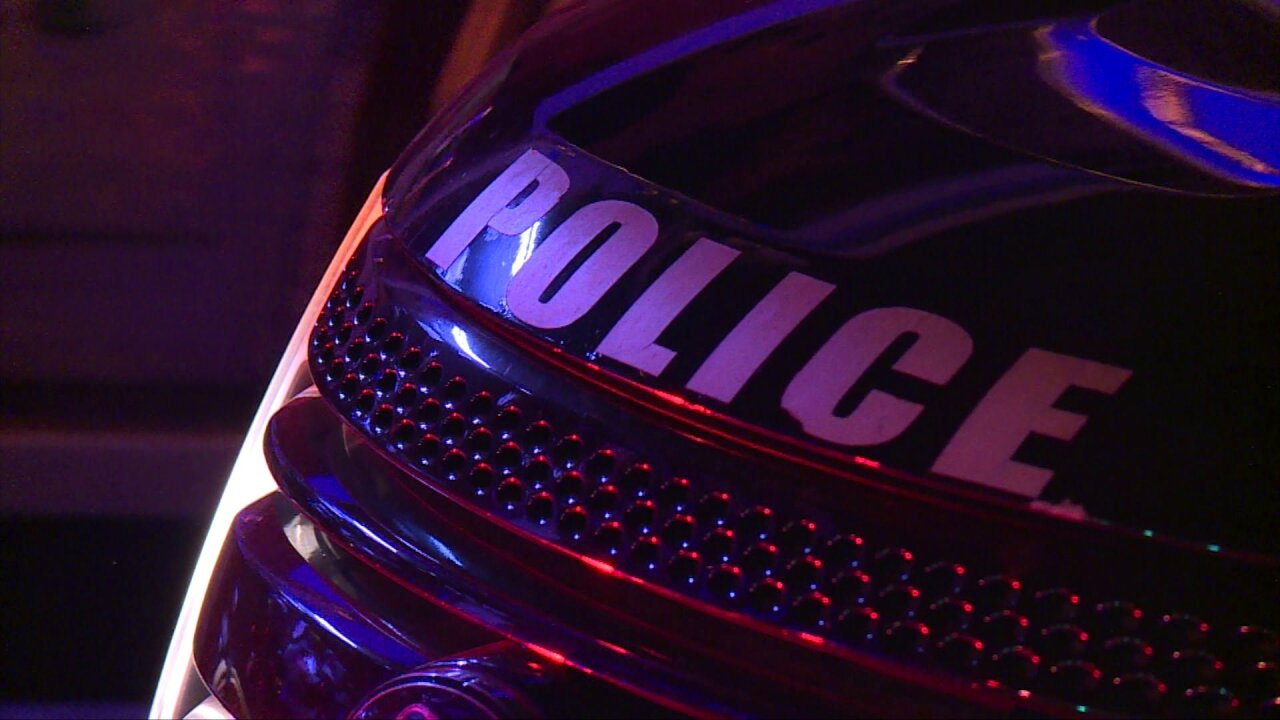 RICHMOND, Va. -- A teen was killed and another man was injured in a double shooting in Richmond Sunday evening.

Officers were called to a shooting in the 1300 block of Drewry Street shortly after 7:30 p.m.

Upon arrival, officers found two males suffering with gunshot wounds. They were transported to a local hospital.

One victim, a male in his late teens, died at the hospital. The Medical Examiner will determine cause and manner of death.
The second victim's injuries are considered non-life-threatening.

Police say a third man was injured near the shooting when the vehicle he was driving crashed. He also was taken to a local hospital with an non life-threatening injury.

Anyone with information about this incident is asked to call Major Crimes Detective A. Sleem at (804) 646-3871 or Crime Stoppers at (804) 780-1000. The P3 Tips Crime Stoppers app for smartphones also may be used. All Crime Stoppers reporting methods are anonymous.