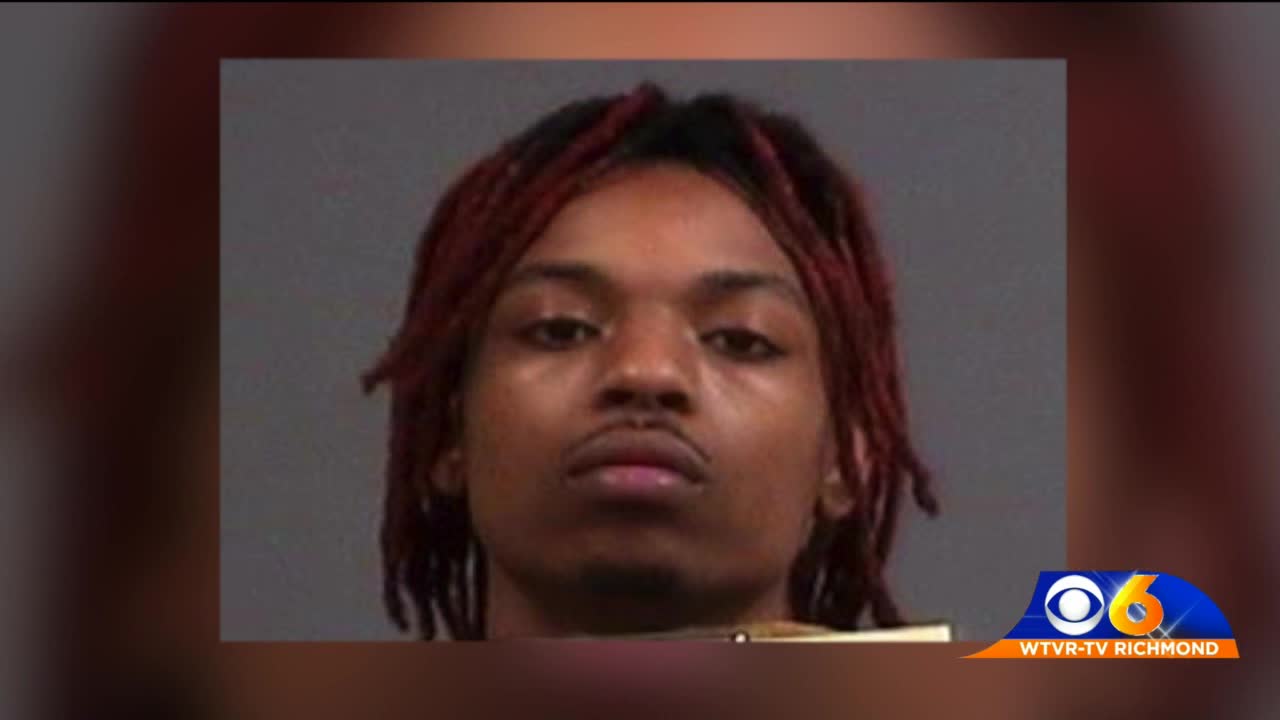 The man accused of fatally shooting another man inside Chesterfield Towne Center is now facing a second-degree murder charge. 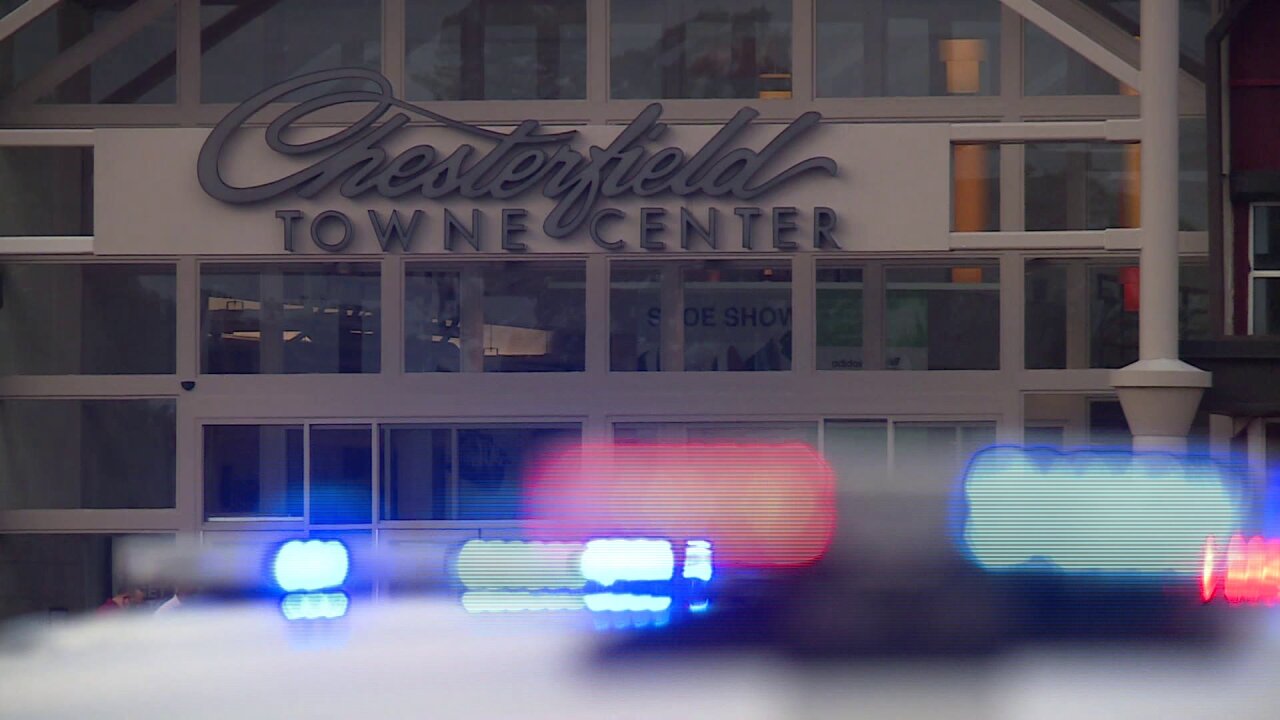 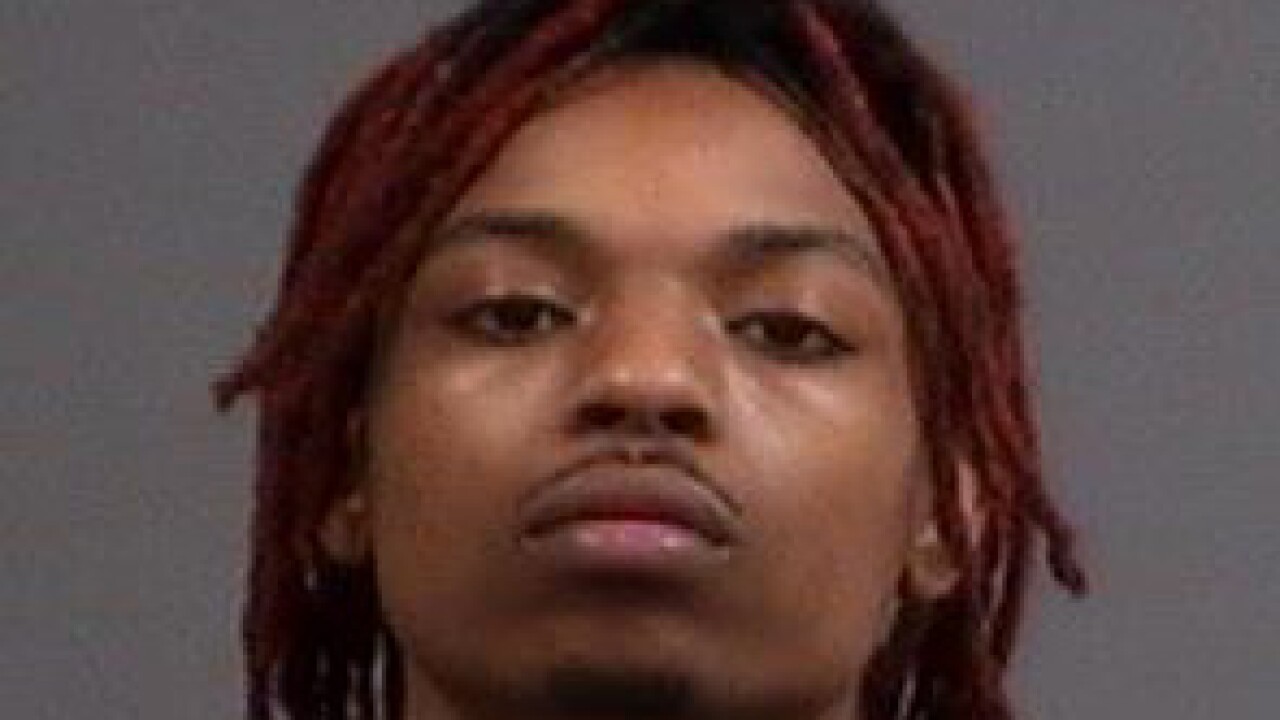 William Ezell Taylor Jr. has been indicted on charges for second degree murder and use of firearm in commission of a felony.

The shooting took place June 23 in the mall’s food court.

The men were arguing over a face mask, multiple Crime Insider sources told Jon Burkett. The exact nature of the argument was not disclosed.

Taylor, 23, is still being held in jail without bond. He is schedule to appear in court Friday.