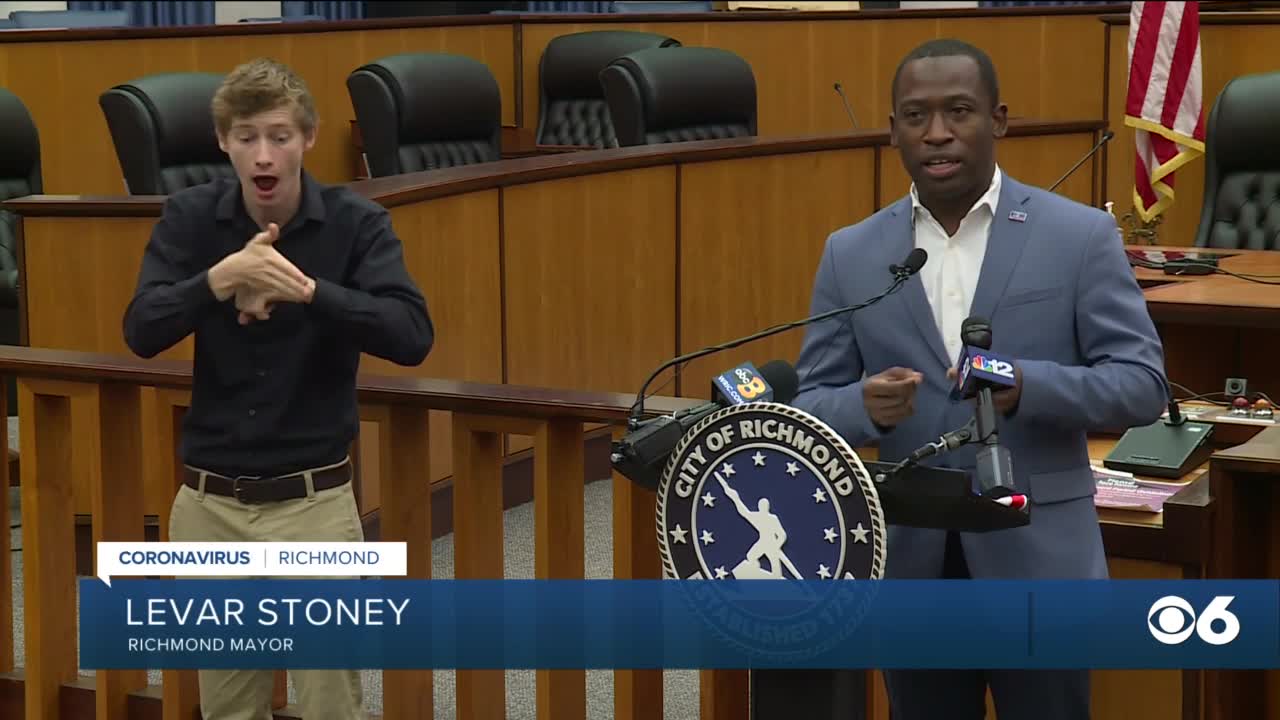 ichmond Mayor Levar Stoney is calling on the Richmond School Board to follow through on their agreement to allow five school building be used for emergency child care during the coronavirus pandemic. 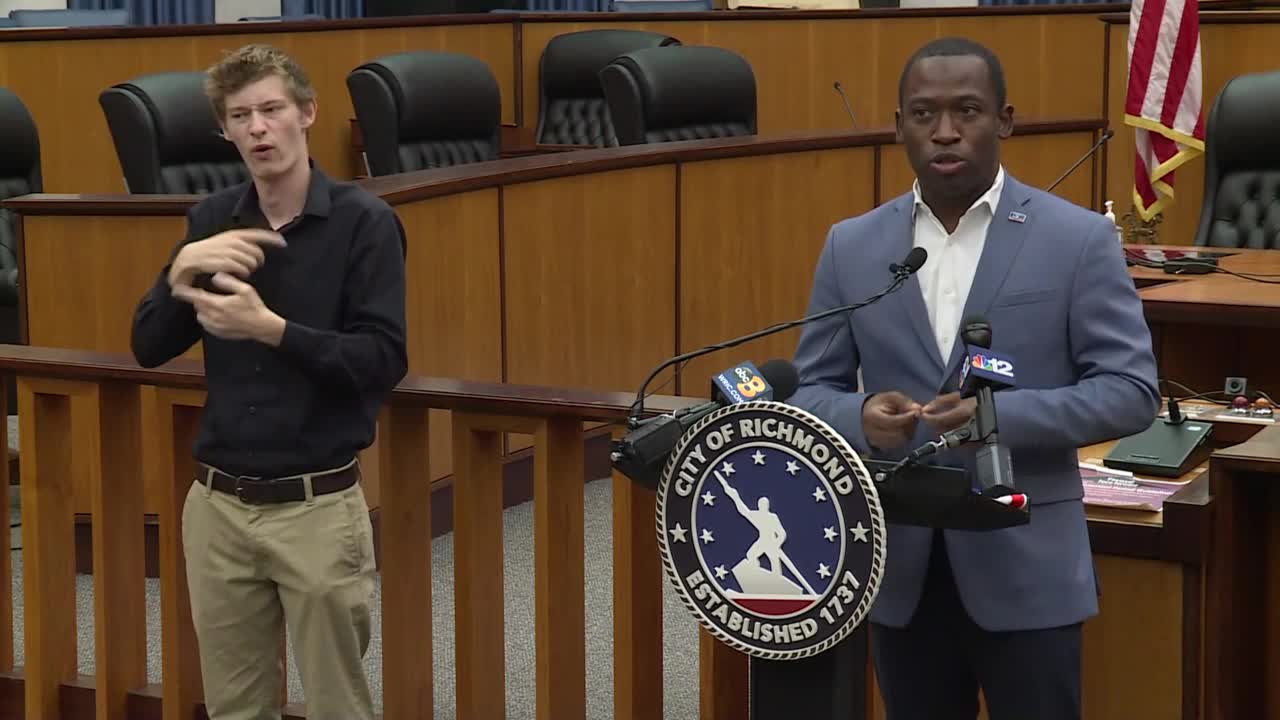 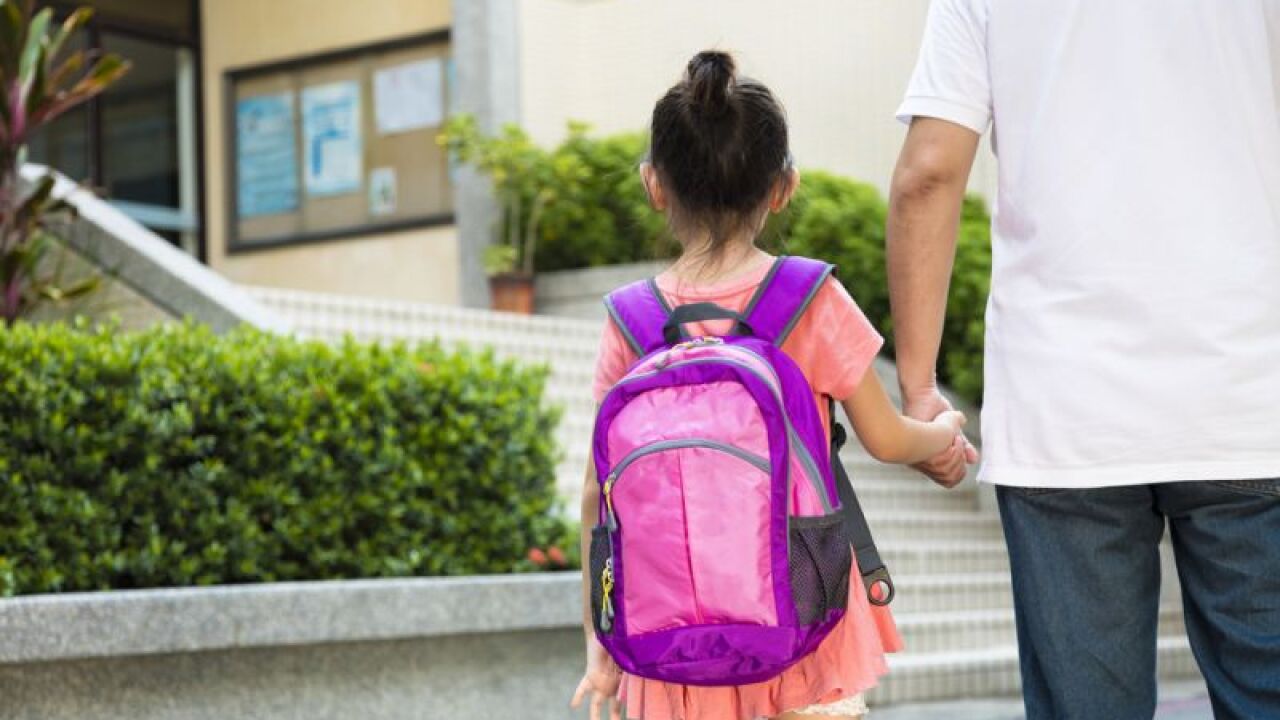 RICHMOND, Va. -- Richmond Mayor Levar Stoney is calling on the Richmond School Board to follow through on their agreement to allow five school building be used for emergency child care during the coronavirus pandemic.

"The need is demonstrably high. And the sooner Richmond Public Schools enters into an agreement with childcare providers to use RPS facilities, the sooner these families will have access to this critical care," Stoney said at a press conference Wednesday.

The School Board has already approved the use of RPS facilities for childcare, but requested a Memorandum of Understanding with the city, due to a lack of clarity on how the process would work. That came on the heels of a recent survey that showed 70% of 1,300 families surveyed, had no contingency plans for child care.

The mayor says he, along with some colleagues on City Council, will send a letter to the School Board, asking them to follow through on their agreement to partner with the City of Richmond and childcare providers.

"To be clear, we are not asking them to assume any additional liability or to run the programs," said Stoney. "The city and providers are dedicated to doing exactly that. We are asking them to use the same approach we use for our after school programming for full day childcare as well."

CBS 6 has reached out to RPS and the Board Chair for comment about Stoney’s statement. We are waiting to her back.

The mayor says all 50 slots at each location are full and each site has already developed a waiting list.

Stoney says his goal is to make emergency childcare truly accessible, and to do that the city has to support existing providers in the city.

"Providers who are currently serving small numbers of kids but have the space and staff to safely serve more... These providers are trusted voices in the community," said Stoney.

In an effort to support neighborhood based childcare providers and other community organizations throughout the city, Stoney says the City of Richmond is allocating $1 million worth of CARES Act funding available to support them.

The mayor says the application to apply for the funding will be available Friday, September 18 and more information will be released in the coming days.