Stonewall Jackson Cemetery in Lexington to be renamed 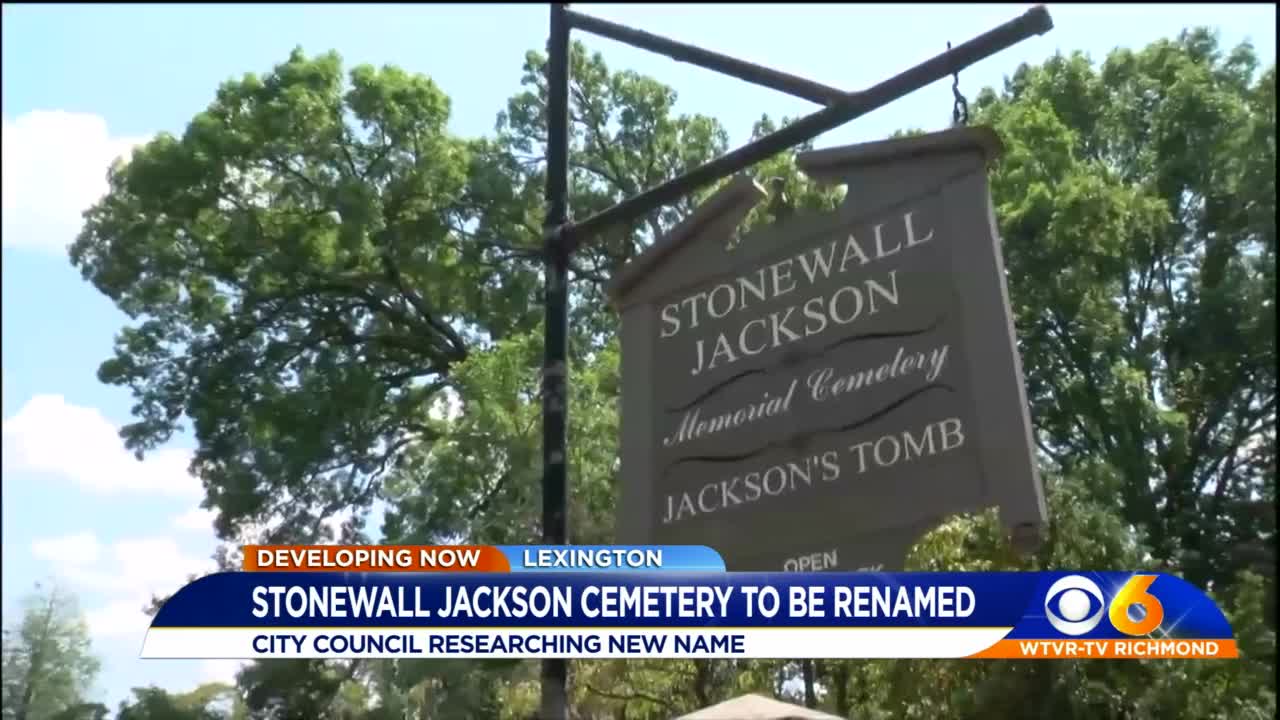 Lexington City Council will research a new name for the historic cemetery. 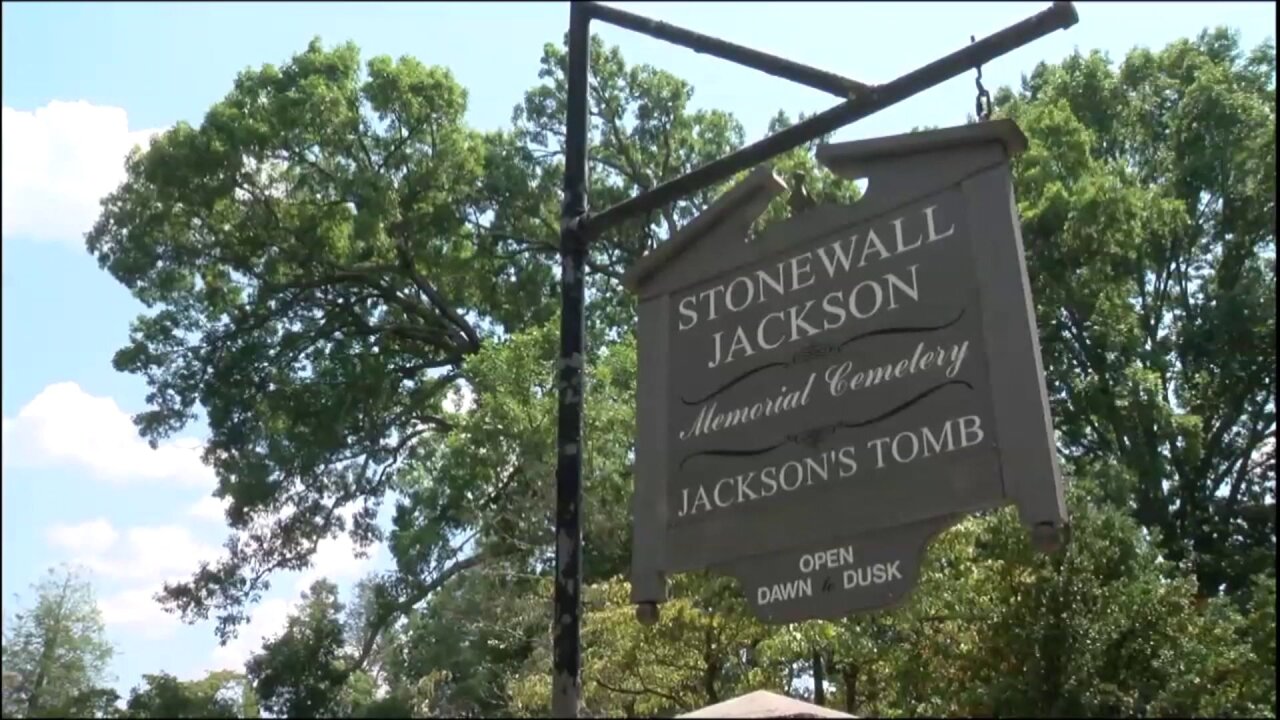 LEXINGTON, Va. -- A cemetery named after Confederate Gen. Stonewall Jackson is slated to be renamed in Lexington, Virginia.

Lexington Vice Mayor Marilyn Alexander said that while city leaders heard from residents who were both for and against renaming the cemetery, there was widespread support in favor of changing the name.

However, those who own plots in the cemetery said they feel like their voices have not been heard.

City council members are researching a new name and said they plan to ask for input from residents.

The Stonewall Jackson statue was the first Confederate monument in Richmond to be removed by the city Wednesday.