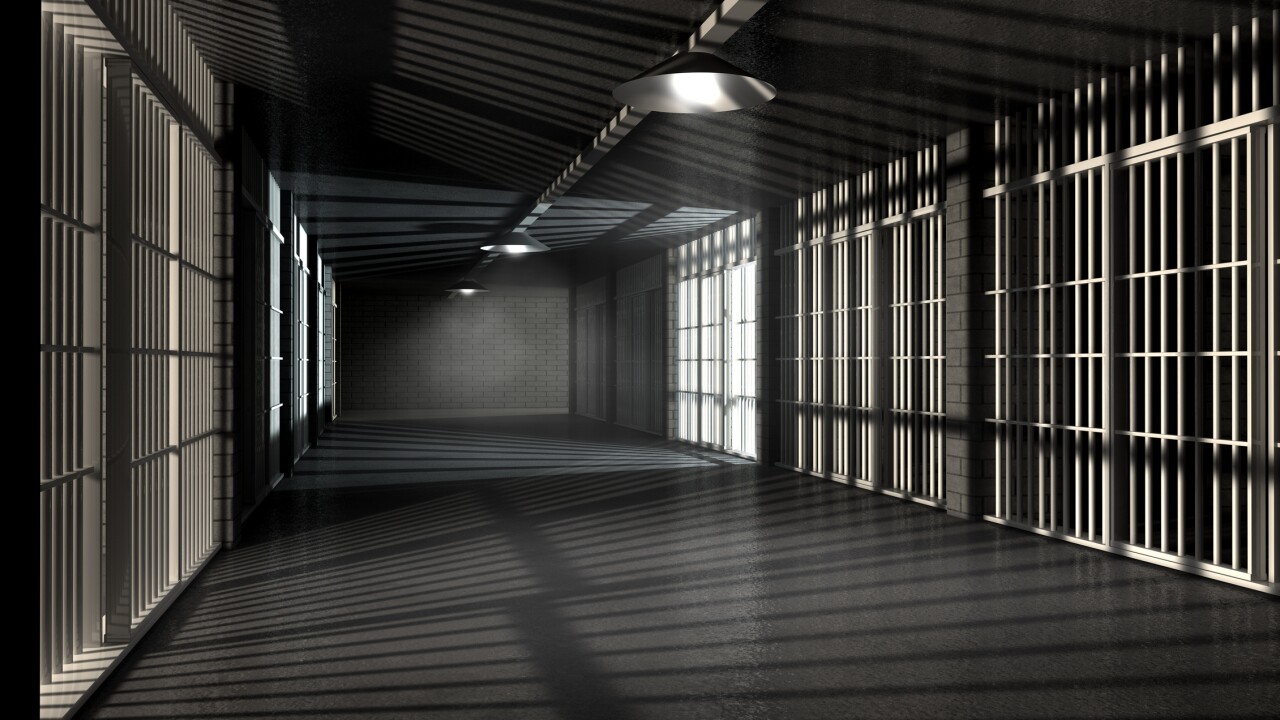 ROANOKE, Va. -- A wrongful death lawsuit filed by the mother of a man who committed suicide in a Virginia jail has been settled for $370,000.

A judge approved a settlement earlier this week related to the death of Clifton Antonio Harper at the Roanoke City Jail, according to The Roanoke Times.

Harper committed suicide while being held the jail in 2015. His mother filed a lawsuit against jail officials a year later, arguing that they’d failed to take proper steps to prevent Harper’s death.

The complaint said he’d previously been diagnosed with multiple mental illnesses. Seven people committed suicide at the jail between 2015 and August 2019.