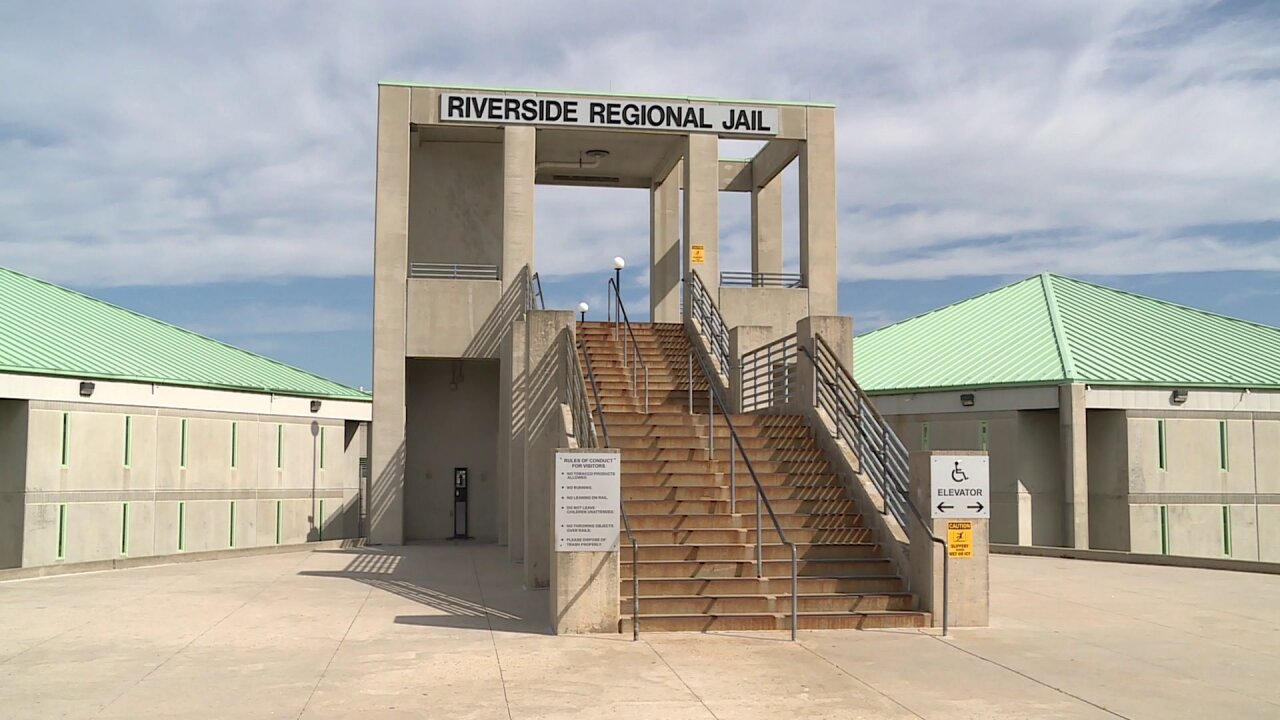 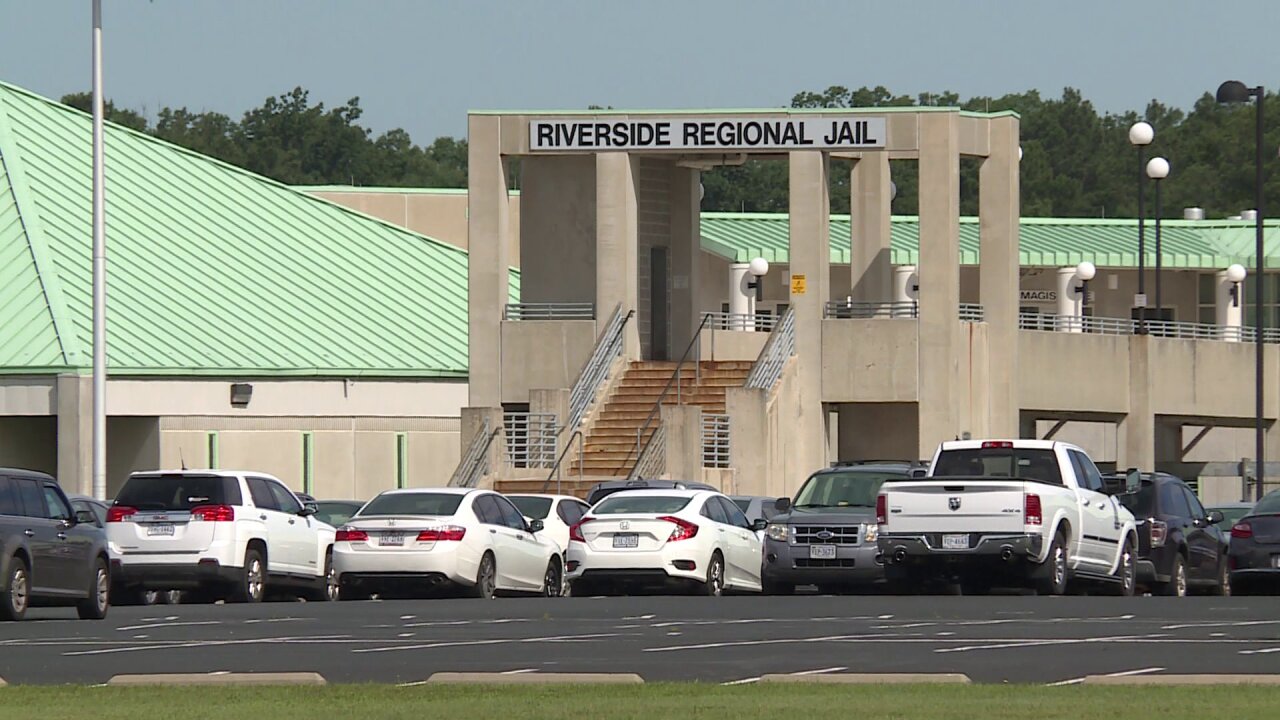 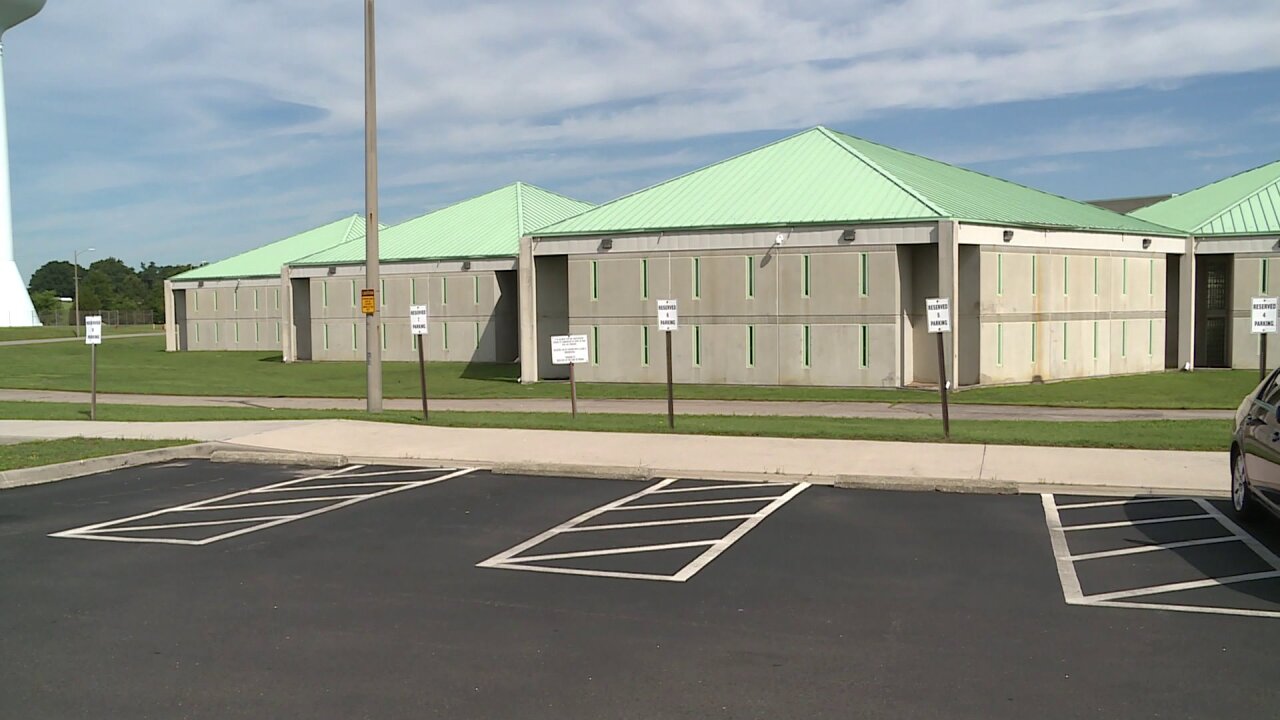 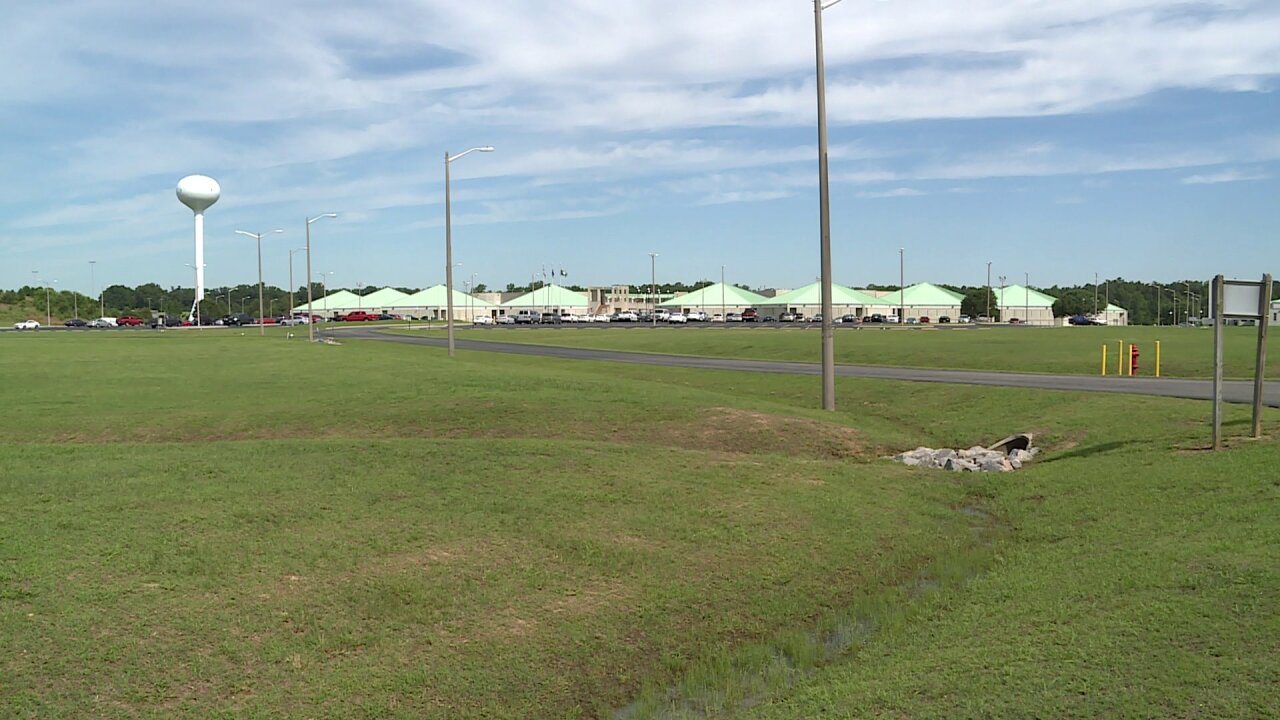 PRINCE GEORGE, Va. — The superintendent of the Riverside Regional Jail in Prince George County has resigned after only nine months.

Col. Carmen DeSadier had been hired to lead the jail in the wake of scrutiny over inmate deaths and allegations that it mistreated prisoners.

However, DeSadier appeared to fail to overcome internal staff resistance to her management practices at the facility in central Virginia, according to The Richmond Times-Dispatch.

She surprised board members of the Riverside Regional Jail Authority when she submitted her resignation last week.

Jail officials would not say why DeSadier left her post or share a copy of her resignation letter.

“It’s a personal matter, and I’m not going to comment on her letter,” Riverside Regional Jail Authority Chairman John Altman told the newspaper.

DeSadier's management practices had become the subject of an investigation by an outside law firm.

The investigation began after the board said it received “numerous concerns" from senior staff members.

Click here to read more on this story from The Richmond Times-Dispatch.