Vigil honors ‘hero’ toddler killed in Richmond: ‘This shouldn't be no war zone’

“Coming out here with my son, just having him run around and have fun, like this is his land,” Shamar Hill Sr. said. “This shouldn't be no war zone, man.”

RICHMOND, Va. – Family, friends and the community rallied together one week after 3-year-old Sharmar Hill Jr. was killed outside his Richmond home.

The toddler was murdered in the Hillside Court neighborhood on Southlawn Avenue while playing outside with his sister around 4:10 p.m. on Saturday, Feb. 1.

"First, I want to thank everybody for the love and the support from day one,” Shamar Hill Sr. said at the vigil. “I would have never had to imagine a day like this.”

Hill Sr. reflected on the precious moments he shared with his “hero.”

“Coming out here with my son, just having him having fun and he’s running around like this is his land,” Hill Sr. said. “This shouldn't be no war zone, man.”

Community leaders urged say now is the time to come up with ways to prevent the reckless violence from happening.

“We’re going to be praying for this family. Are we going to try and prevent senseless crime in our communities?” one advocate said.

Another attendee said that if folks are not ready to be a part of the solution, then they are part of the problem.

"If you see something, say something, because that hurt is real," another man said. "I lost my nephew last year due to violence.”

The child’s homegoing celebration will be held Monday, Feb. 10 at 12:30 p.m. at New Life Deliverance Tabernacle on 900 Decatur Street.

Detective urges witnesses to come forward: 'Point these people out'

Investigators believe there are witnesses that were outside during the time of the daytime shooting could help identify the gunman.

Homicide Det. Joseph has more than 30 years of experience with the Richmond Police Department. In 2000, he joined the Major Crimes Unit.

“We know there was a set up people out there shooting and firing guns in the area,” Fultz explained. “For whatever reason they decided to shoot up the neighborhood where little kids are outside playing in the playground."

He urged the public to forgo the “snitching code.”

“In a case like this, in a murder and homicide that I’ve been around there’s no such thing as snitching on someone who’s taken a human life,” Fultz said. “The only way you get crime to stop like this is when the citizens take a stand and come out and point these people out.”

Police are also investigating a January 31 carjacking that may be related to the fatal shooting. 21-year-old Antonio Harris has been arrested and charged for the carjacking.

However, Harris who is being held without bond at the Richmond Justice Center, has not been charged in relation to the murder. 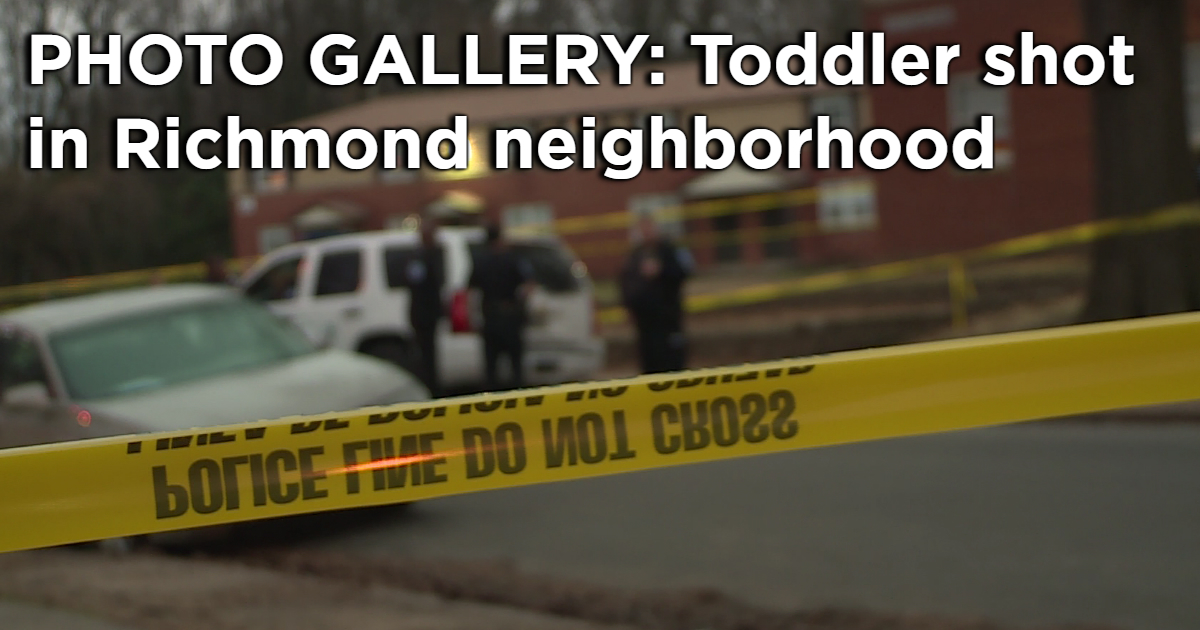