The mayor's office announced new restrictions on restaurants and bars. 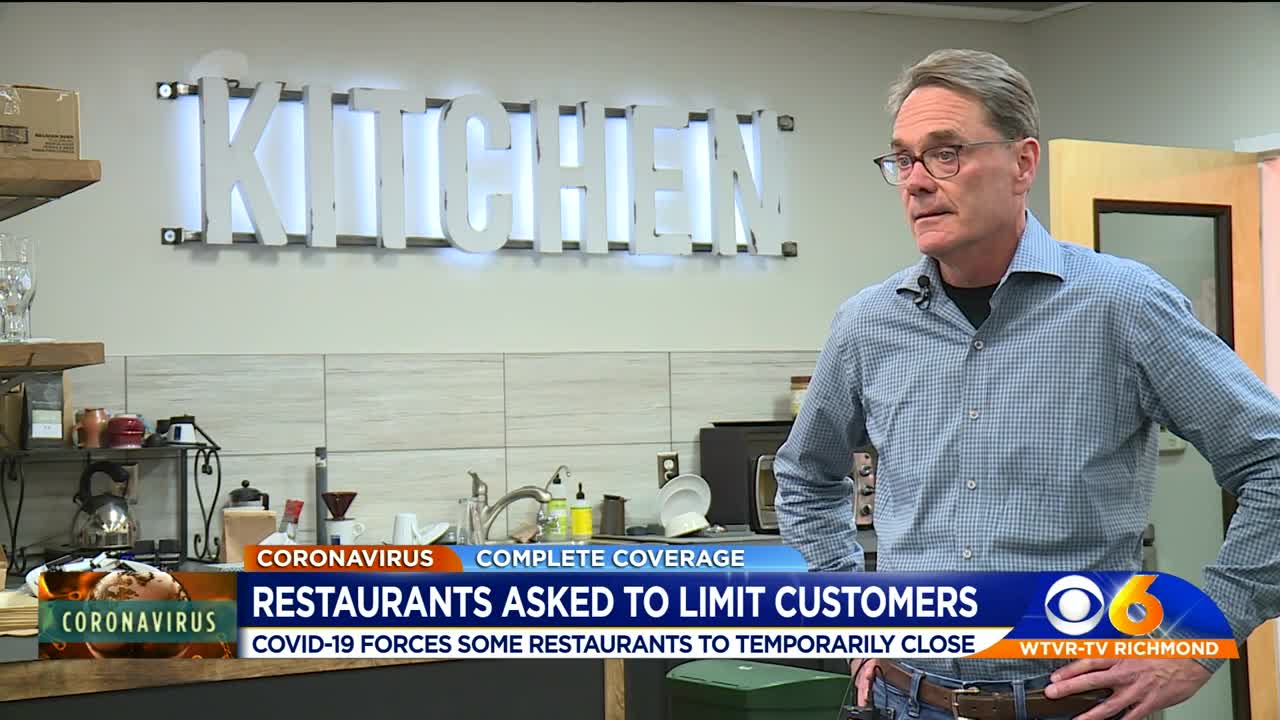 Restaurants throughout the city are closing, leaving thousands of employees laid-off 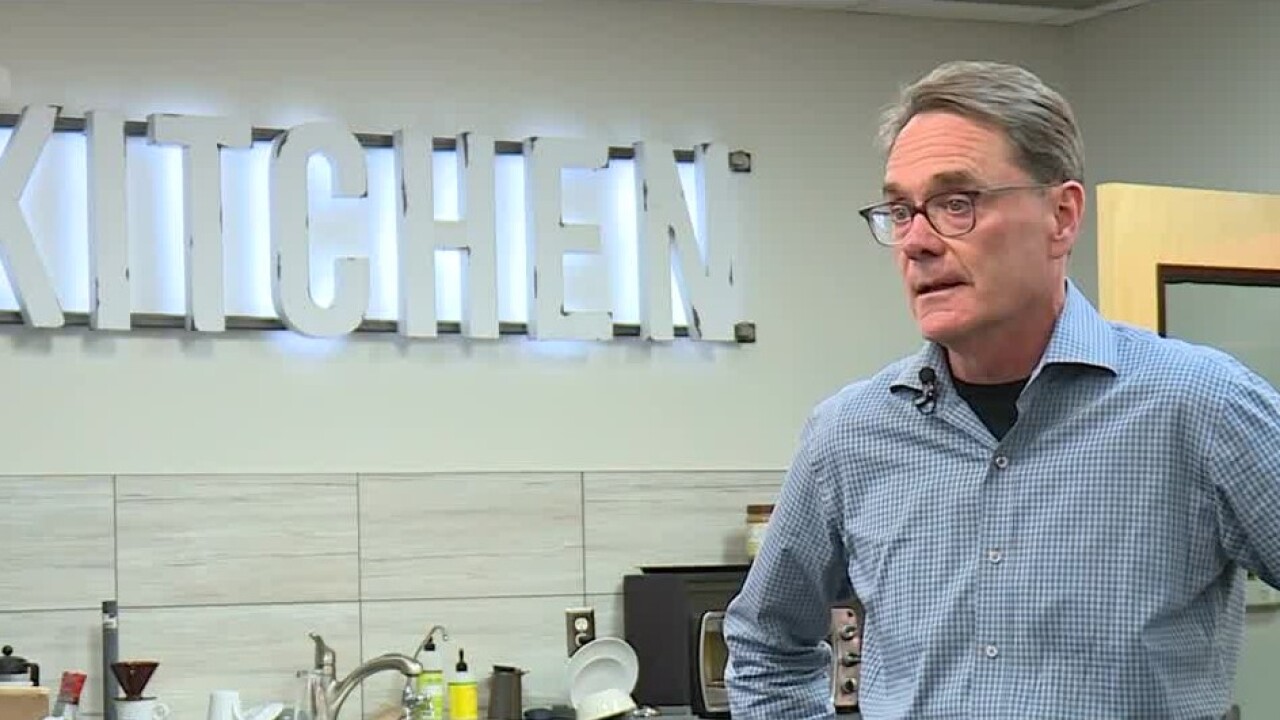 On Monday, the Richmond mayor's office announced new restrictions on city-wide restaurants and bars, but many owners made the difficult choice to close on-site dining all together.

“I think it's the most difficult time in the restaurant industry's history,” Brenner Pass owner Brittanny Anderson said.

Anderson is temporarily closing the doors to her two Richmond restaurants, moving to take-out orders only during limited business hours.

A decision that means she had to let go of all but six of her 60 employees.

“It's an impossible decision to make when you're balancing, on the one hand, the livelihood of the people who help make your business what it is, and then the greater public health, which is also really important,” Anderson said.

Sentiments were the same at Tazza Kitchen, where owner John Davenport and his partners made the tough decision over the weekend to temporarily close the doors to their locations.

The restaurants will offer take-out service instead.

Davenport said they had to let go more than 300 employees.

“It's the hardest decision we have ever made,” Davenport said. “It's something that’s hard to wrap our minds around, it happened so fast.”

But many owners took the initiative to stop dining-in services when they realized that social distancing would be difficult in a dining setting.

Instead, owners are finding ways to get creative to keep customers happy and employees busy.

In order to help support the businesses of Richmond, Mayor Stoney plans to introduce an ordinance that would outline a city amnesty program for all penalties and interest on most local taxes between March and June 30, as well as a program to offer small loans to small businesses in need.