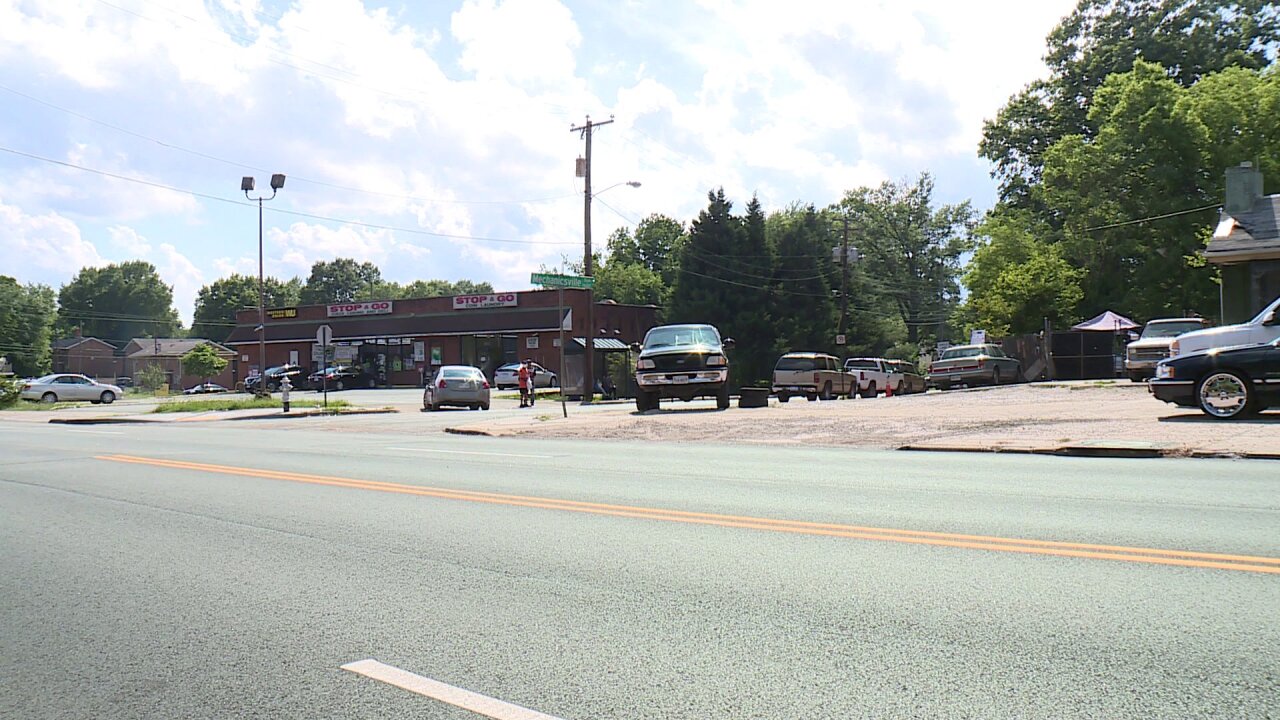 Around 1:18 pm, officers were called to the 2600 block of Ford Avenue after reports that a person was shot.

Once on scene, officers found a man who had suffered an apparent gunshot wound. He was pronounced dead at the scene.

The Medical Examiner will determine the cause and manner of death.