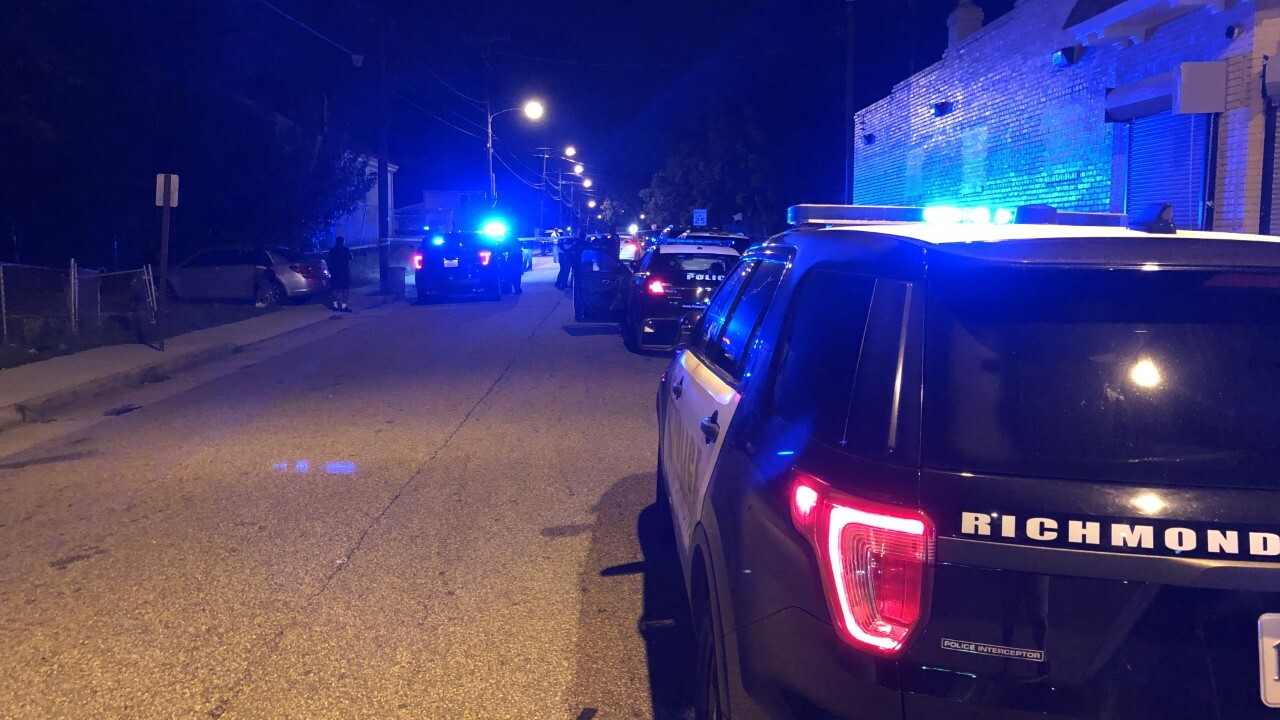 Around 8:45 p.m. on Sunday, August 16, officers were working an unrelated hit-and-run crash in the 2200 block of Redd Street when a vehicle drove up to them with two shooting victims inside.

One adult man victim and one teenage boy victim were transported to a local hospital with non-life-threatening injuries.

The victims said they were in the 2100 block of Newbourne Street when an unknown suspect in a vehicle started shooting at them.

Detectives with the Major Crimes Division are investigating.