'You have to be ready at all times... and be ready to react.' 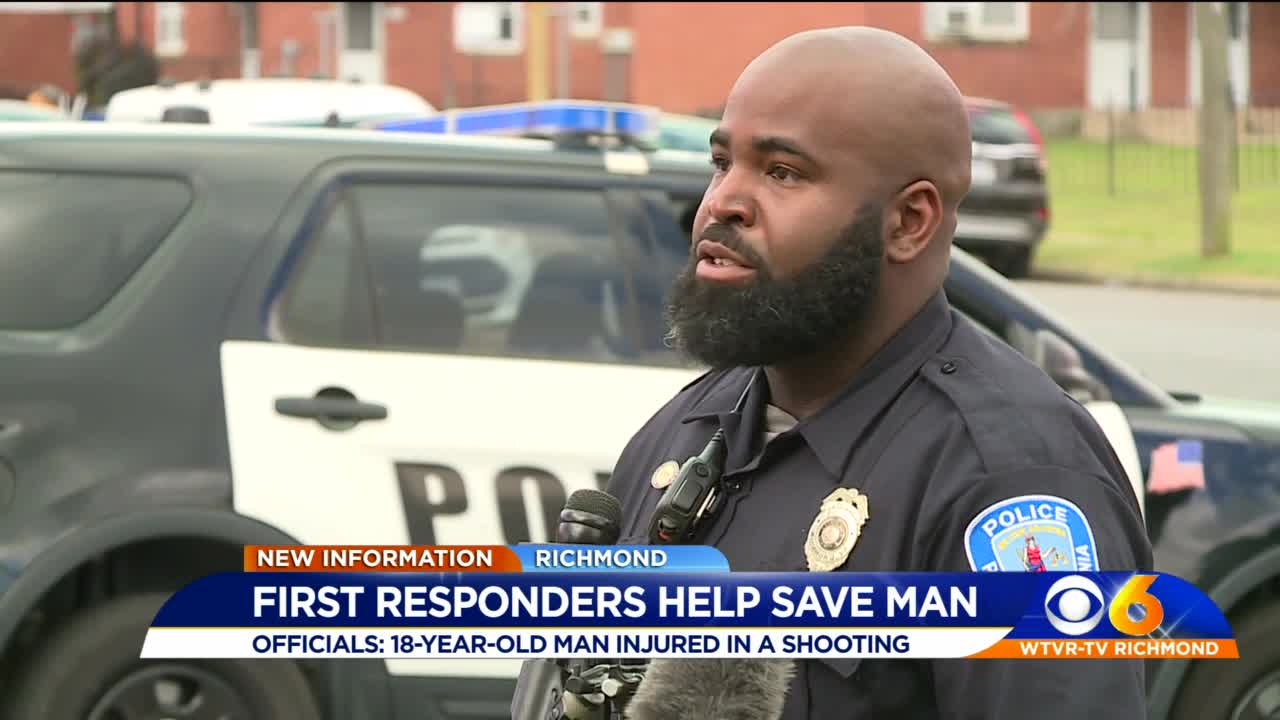 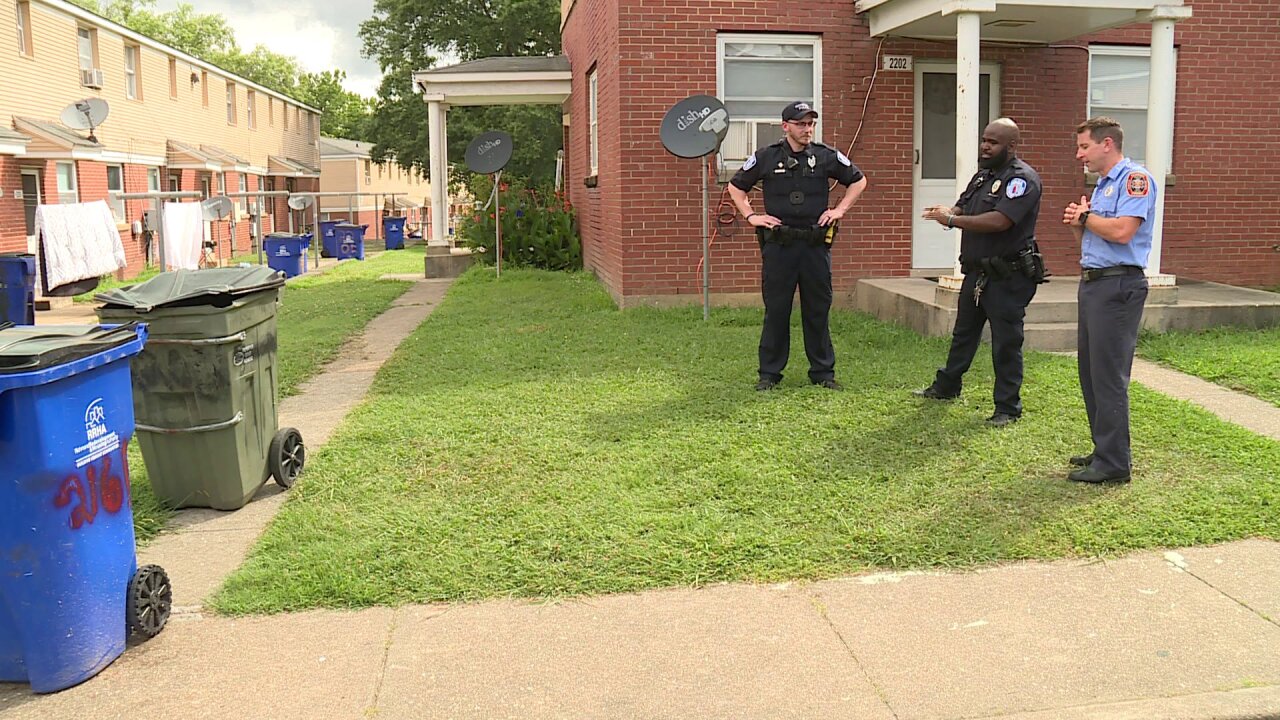 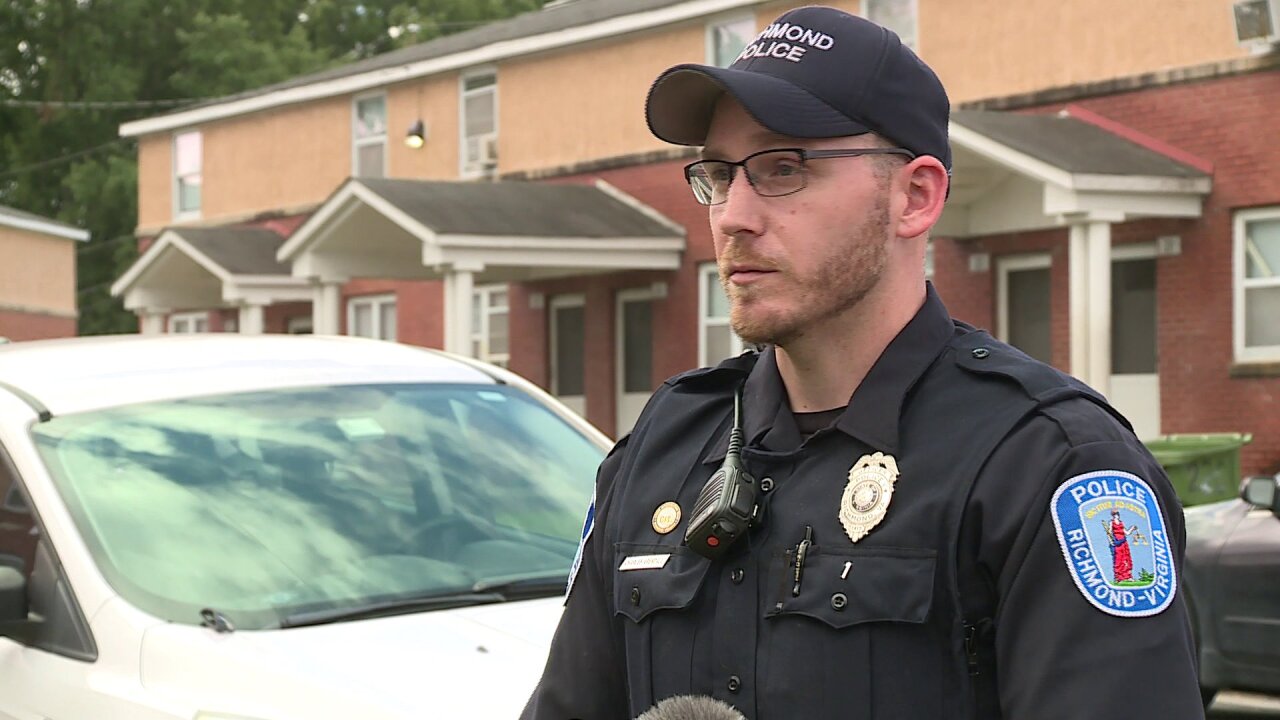 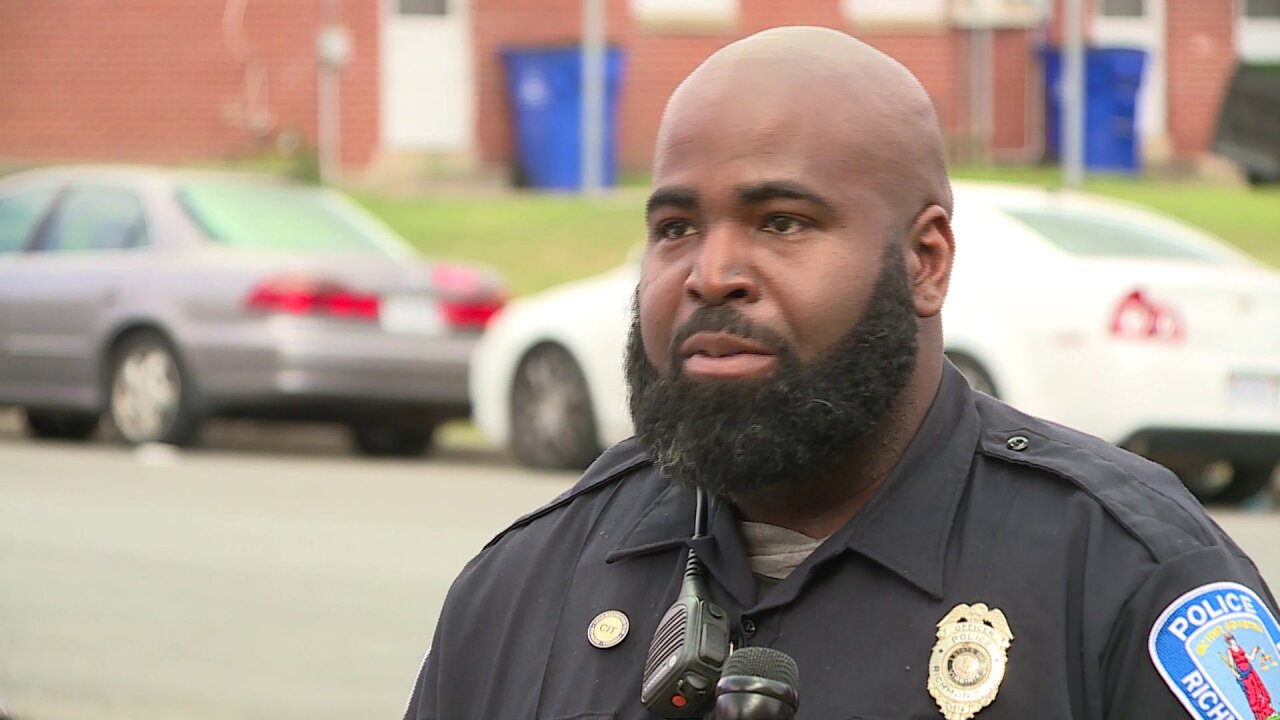 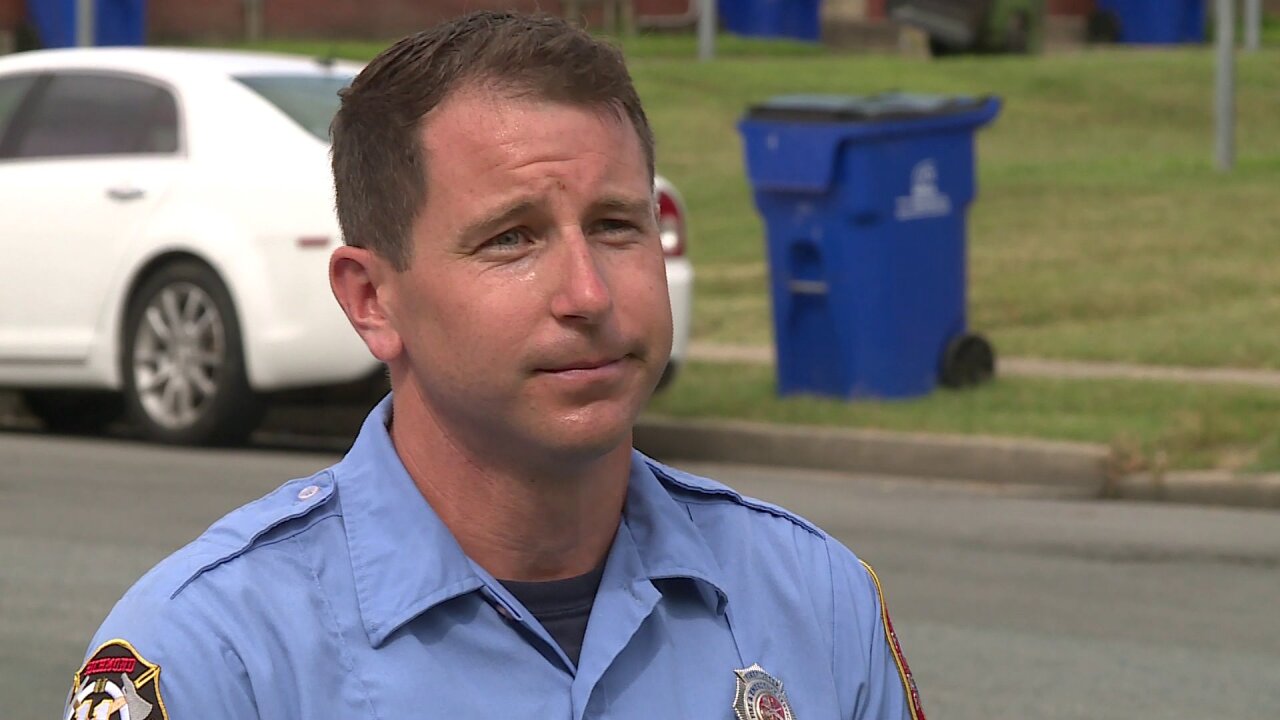 RICHMOND, Va. -- An 18-year-old shooting victim remained in critical condition at VCU Medical Center on Friday. The actions of several Richmond officers and a firefighter helped save his life.

Officers Centell McNeil and C.J. Arendall were among the first responders who rushed to Creighton Road and Walcott Place for a report of a person shot just before 5 a.m. Tuesday.

There they found the teenage victim who was shot in both legs.

"There was a lot of blood," Officer Centell McNeil said. "We really didn't focus on the people [watching], we just wanted to save that victim."

The victim was discovered on the sidewalk between apartment buildings in the Creighton Court neighborhood.

“With the two wounds to his leg, they hit major arteries, and he already bled out enough so it was very important with stopping the bleeding,” McNeil recalled.

Both officers quickly applied tourniquets to the victim’s legs to stop the massive bleeding.

"I ran back to my truck and grabbed the extra tourniquet that I have in my bag and just went to work. Training kicked in and I didn’t think about anything else," Arendall explained.

The officers described the scene as chaotic as a group of people watched them work nearby.

"Without the help of Richmond Police we wouldn’t be able to save this male," Riley said. "I believe that was the probably the best thing that could happen to this individual and best chance of survival."

"You never know what situation you could be handed out here in the streets," Arendall stated. "You have to be ready at all times, you have to have that training, and be ready to react."

All three men returned to the scene of the shooting to recount that morning with reporters. They described their jobs as their passion.

McNeil said he often meets Richmonders on the worst day of their lives.

“I’m here to try to ease the pain and make it a little bit better,” he explained.

Detectives do not have a suspect description. It’s unclear what led up to the shooting.

Anyone with information about a potential suspect or circumstances surrounding the shooting was asked to call Major Crimes Detective Sergeant K. Reed at 804-646-5034 or Crime Stoppers at 804-780-1000.