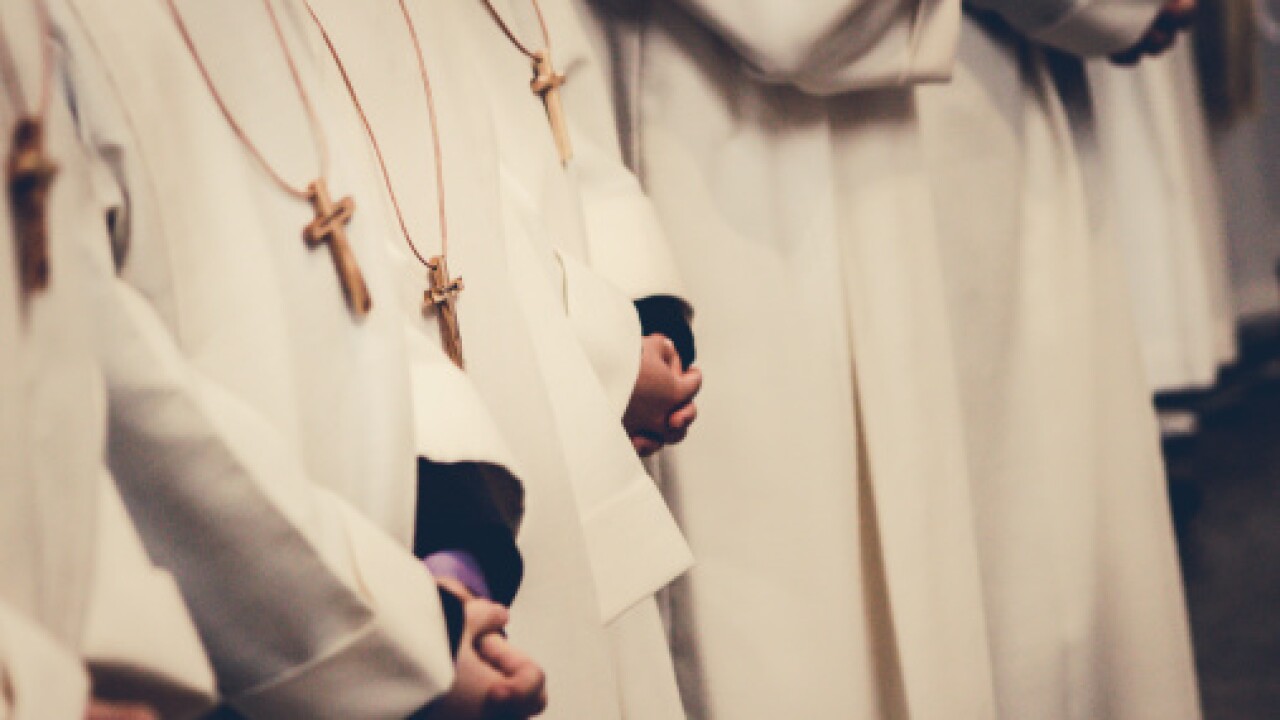 RICHMOND, Va. -- The Catholic Diocese of Richmond says it is paying $6.3 million to 51 people who as minors experienced sexual abuse by clergy.

News of the payments was released Thursday in a report on the diocese’s website.

The report says that of 68 claims initiated, six were found ineligible, two were withdrawn or never completed and nine were denied by the claims administrator.

The diocese says it is funding the program through the Catholic Diocese of Richmond’s self-insurance program, as well as a loan and contributions from other religious orders, where appropriate.

The diocese says it didn't use parish or school assets.