“That was the scariest moment of my life." 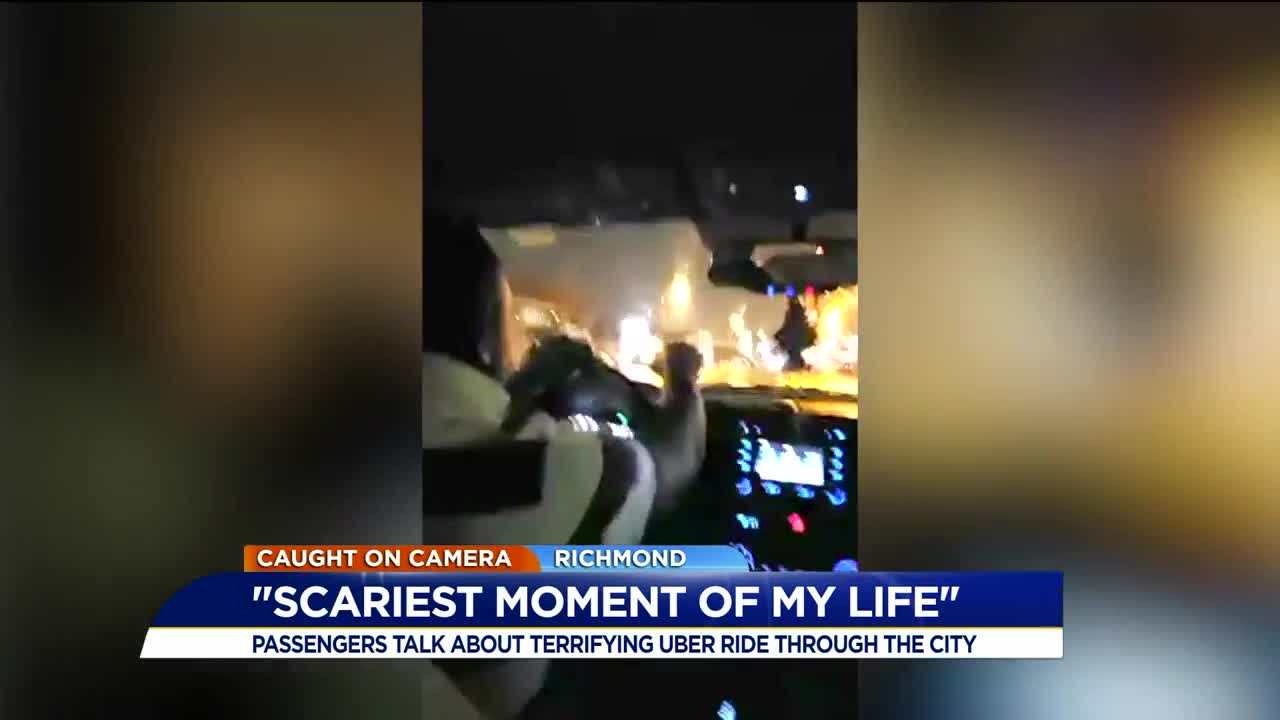 A couple livestreamed their “nightmare” Uber ride on Facebook as their driver was seen speeding through the streets of Richmond. 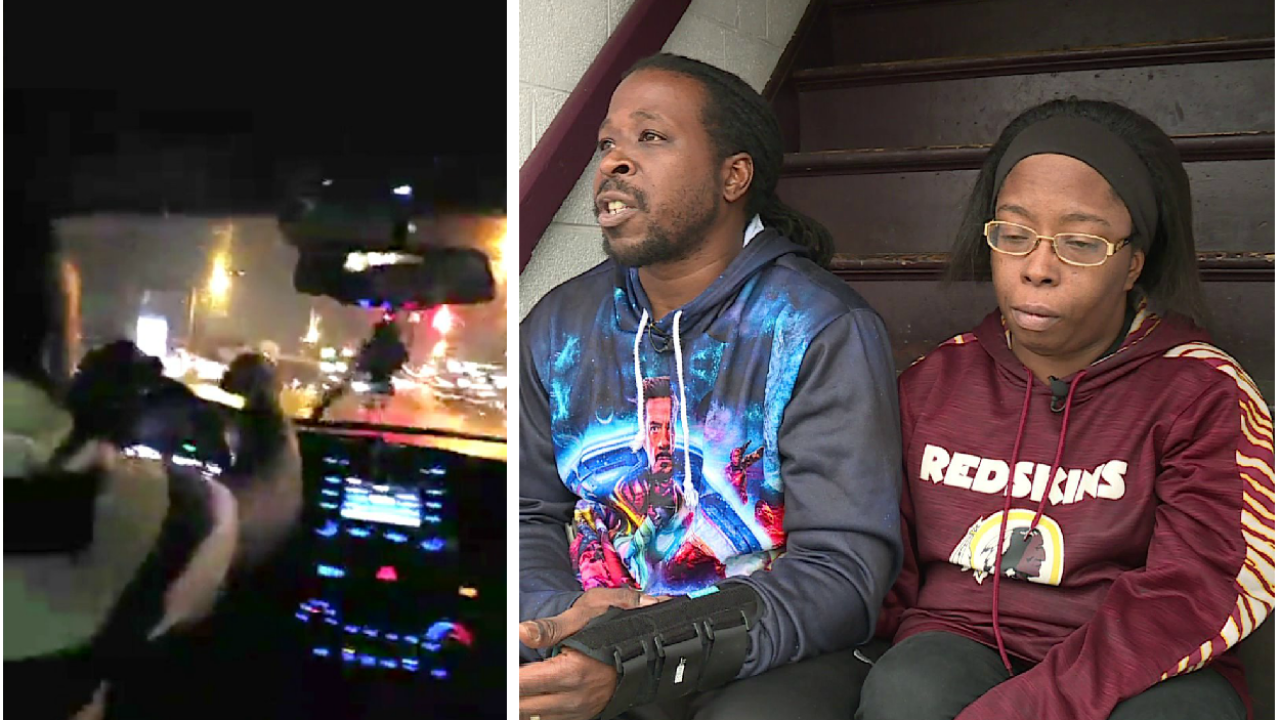 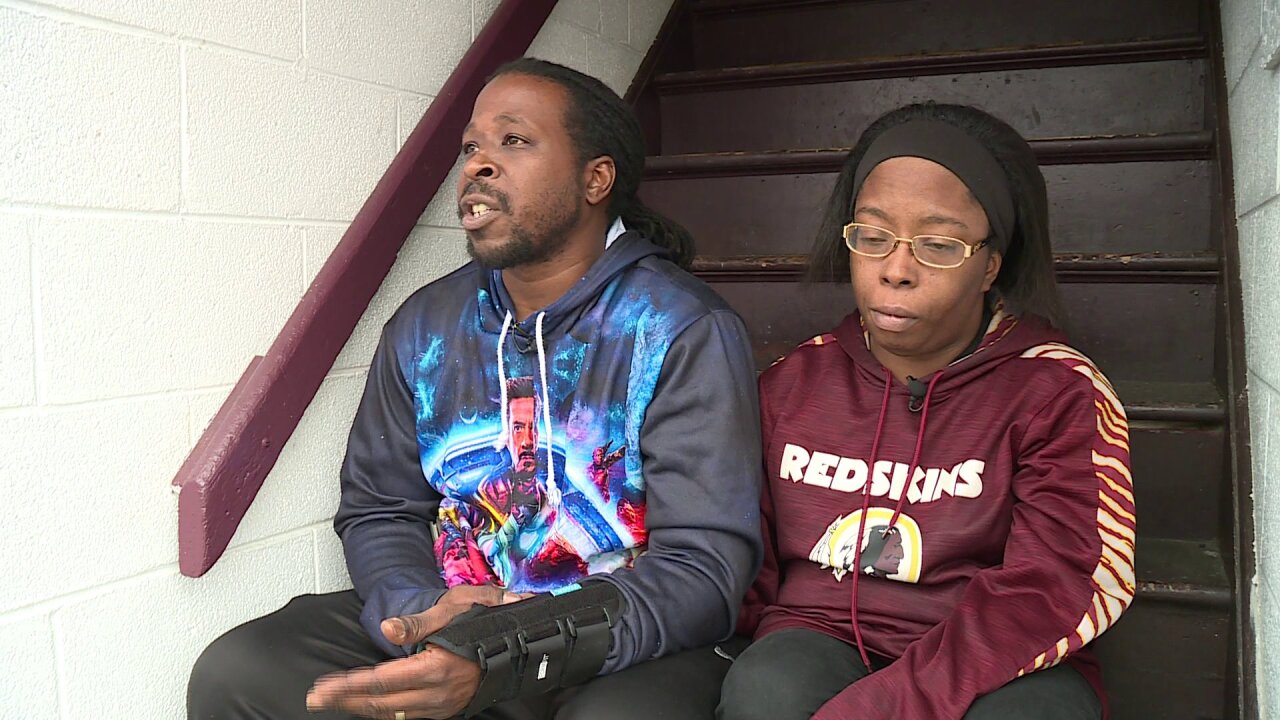 RICHMOND, Va. -- A couple livestreamed their “nightmare” Uber ride on Facebook as their driver was seen speeding through the streets of Richmond.

John Murray and Tameka Swann said they were picked up from their home on the city’s Northside just before 8 p.m. Monday for a night out on the town.

But, shortly after pulling away, they said someone rear-ended their Uber on Chamberlayne Avenue.

“Our Uber attempted to pull over so that they exchange information, but the car didn’t stop behind us. They went around us and sped off and that’s when our Uber sped off behind him,” Swann recalled.

Murray began to stream their trip on Facebook Live from the backseat.

“Nobody would’ve known that would’ve happened if I didn’t get that on camera,” he explained.

The video showed the Uber driver call 911 and hand his cell phone to Swann. The couple pleads for the driver to stop as he speeds through stop lights and stop signs.

The dispatcher can be heard demanding the driver to stop.

“The driver won’t let us out. He’s trying to catch the guy because he hit us,” Swann told the dispatcher.

The Uber driver then pulls onto West Broad Street and races through several more red lights, according to the video.

The couple said an SUV then crashes into the side of their car at West Broad Street and Arthur Ashe Boulevard. The video showed the driver continuing to speed away narrowly missing a bicyclist.

The driver eventually stopped at West Marshall Street and Hermitage Road where they met an officer.

“That was the scariest moment of my life,” Swann said. “I have never been that scared in my life. It was a nightmare.”

“Richmond Police detectives are investigating a hit and run incident that happened around 8:15 p.m. last night near Arthur Ashe Boulevard and West Broad Street,” a Richmond Police spokesperson said. “We ask that anyone with information about the incident to call Hit and Run Detective G. Drago at 804-646-1369.”

The couple says they suffered minor bruises and were checked out at the hospital.

A spokesperson with Uber said they are also investigating the ride.

“This driver’s behavior is concerning, and we have removed his access to the app pending investigation,” said an Uber spokeswoman.