Richmond councilwomen on vote to kill Navy Hill: 'There was more behind this deal' 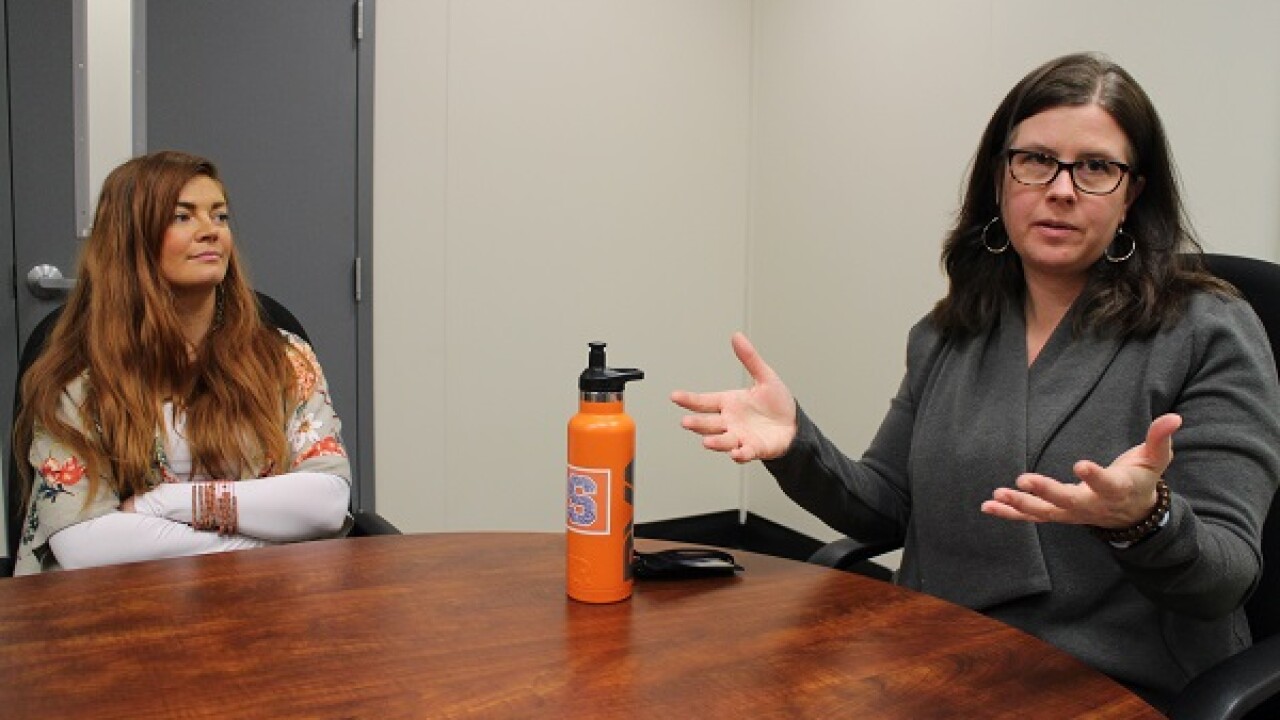 RICHMOND, Va. -- It was a month ago this week that the biggest economic development proposal in the history of Richmond was stopped in its tracks by a divided vote of City Council, bringing an end to the $1.5 billion project known as Navy Hill.

By all accounts, the redevelopment project that would have replaced the Richmond Coliseum and invigorated other city-owned land beside it is in fact dead, as Mayor Levar Stoney declared in a Q&A with BizSense in the week that followed the vote.

BizSense sat down with two councilmembers – Kristen Larson of the Fourth District and Stephanie Lynch of the Fifth District – to discuss the reasons behind their votes, their thoughts on the project and process in retrospect, and how they see the city moving forward with the site. Click here to read an edited transcript.