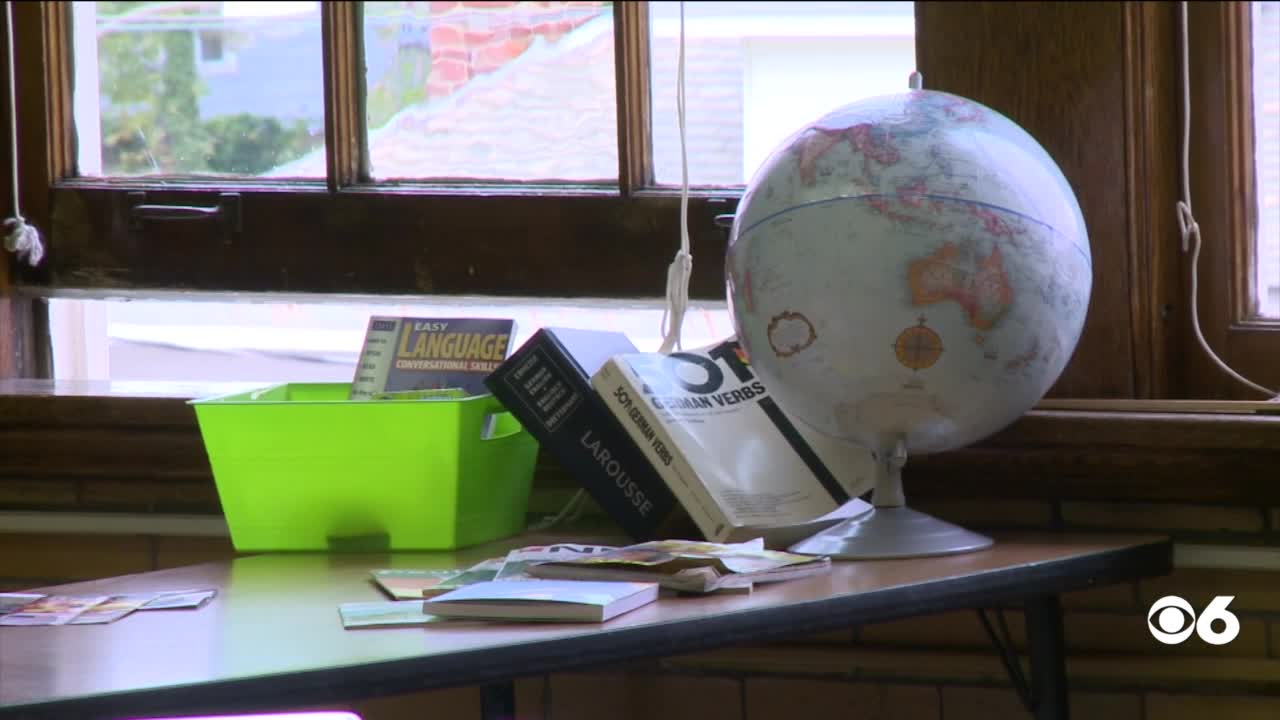 Richmond School Board members heard from teachers, parents, and students on Monday night.

RICHMOND, Va. -- Richmond School Board members heard from teachers, parents, and students on Monday night. Many spoke up about the mental exhaustion caused by virtual learning, especially for elementary school students.

Long screen times, complex technology, and a lack of teacher planning time have led to stressful days and nights, they told school leaders.

“I am writing to support any motion to decrease the number of hours that students are required to be with their teachers online,” wrote parent Hannah Abbey. “We’re at the end of the second week and six hours a day for my child in kindergarten is pushing her too much. I’ve noticed an increase of aggression toward me in the form of angry outbursts three or more times a day. This is unlike my child, she’s doing her best but I’m afraid I’m asking too much of her.”

Richmond Public Schools has now proposed a shorter school day for elementary students with more virtual instruction happening in the morning and small group, asynchronous work in the afternoon.

For middle school, Richmond School officials have proposed a shorter day for certain schools, switching from a six-period schedule to a four-period schedule.

Other teachers at Monday's meeting expressed concern over the lack of planning time for asynchronous and synchronous learning and questioned the proposed schedule changes.

“This seems as if no changes have been made except for making the student breaks even shorter,” wrote RPS teacher Sarah Hall. “Where is the time countdown on not being on the screen the entire day?”

While no decisions were made on Monday night, Richmond School Board members spent several hours discussing schedule options. Richmond Public Schools planned to survey families and teachers about the new schedule proposals in a survey being sent out this week.