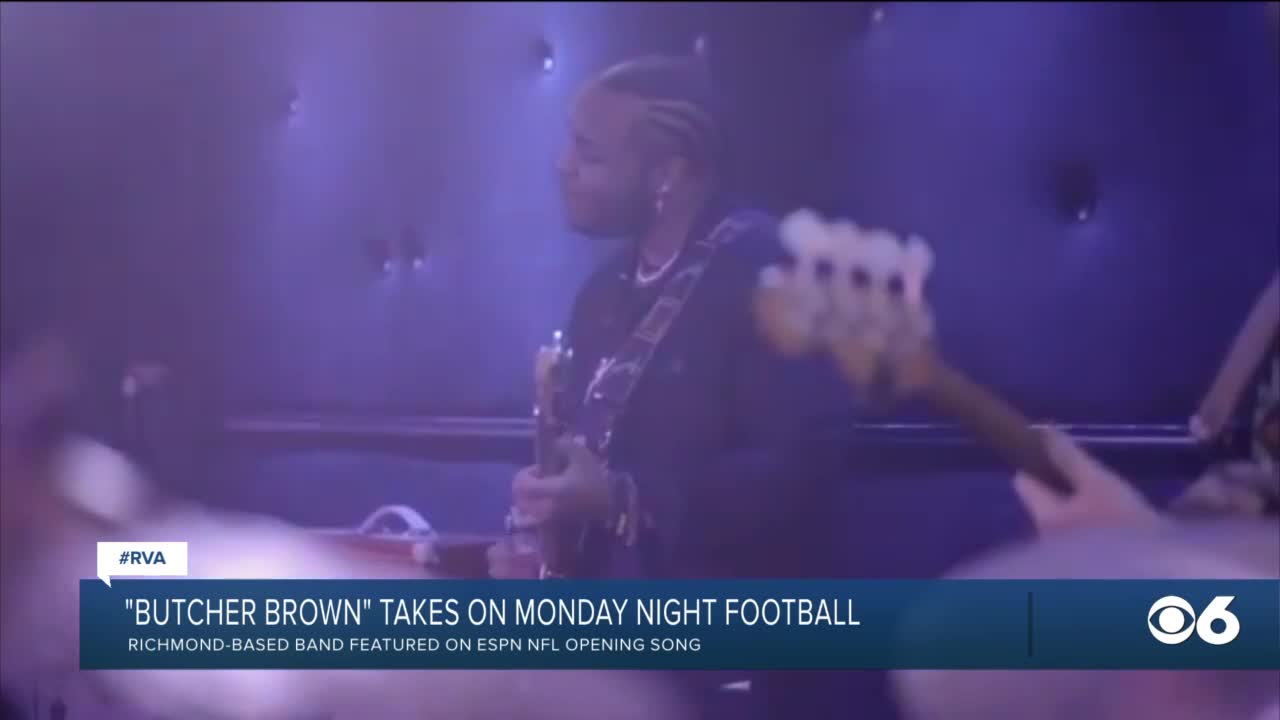 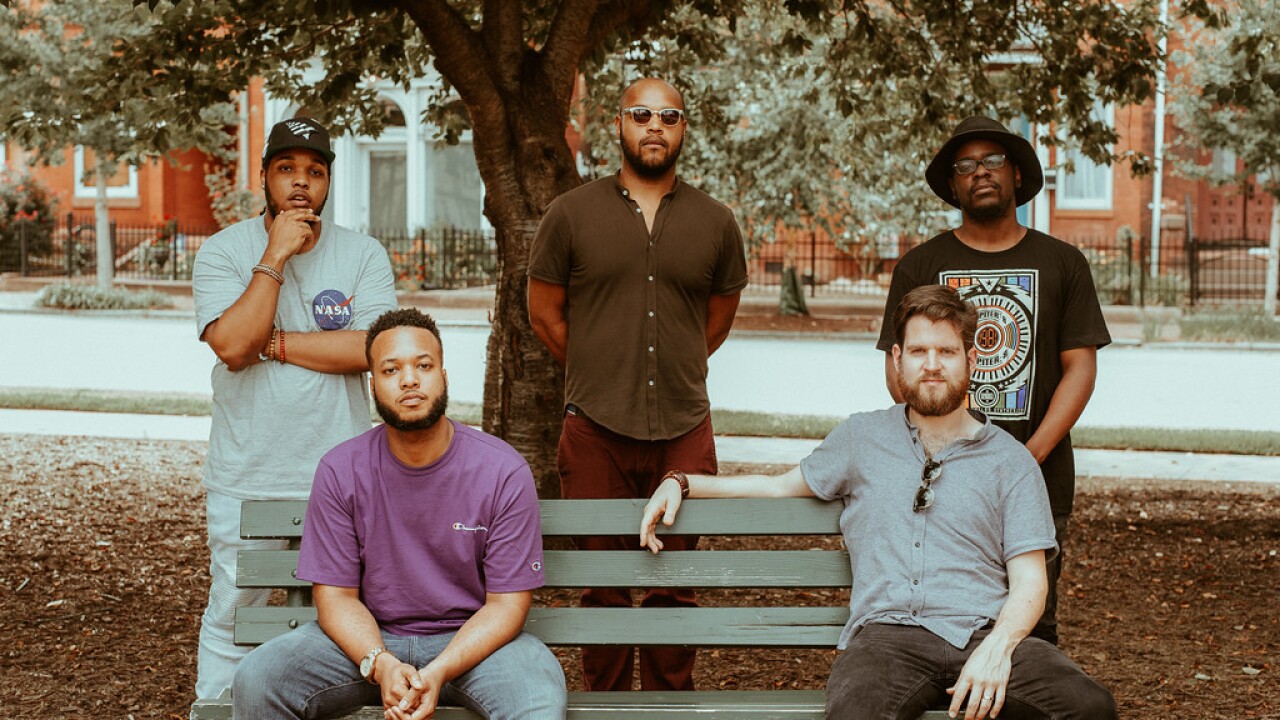 The 5-part jazz and funk fusion band will provide instrumentals for a cover of Little Richard's song "Rip It Up," which replaced Hank Williams Jr.'s “All My Rowdy Friends Are Here on Monday Night."

The band said they had about 2 and a half weeks from the time ESPN reached out to them to get the instrumentals and background vocals completed.

The group said their "Mothership Mondays" virtual series, which Greg McQuade highlighted an "I Have A Story" feature, prepared them to take on the challenge.

"I have never been apart of something where it became so real so fast," one member of the band said.

"Since we've been doing so much virtual recordings just from our individual houses...," he said. "Wwe kind of were prepared to take on this weird extra project that we weren't able to get into the studio the next day for."

Butcher Brown released their latest album, "King Butch," in September and the group just dropped the music video for their new track from the album, "Gum In My Mouth," a few days ago. Click her to watch it on their YouTube channel.