Richmond-area volunteers in Lousiana after Hurricane Laura: 'Everyone wants to help' 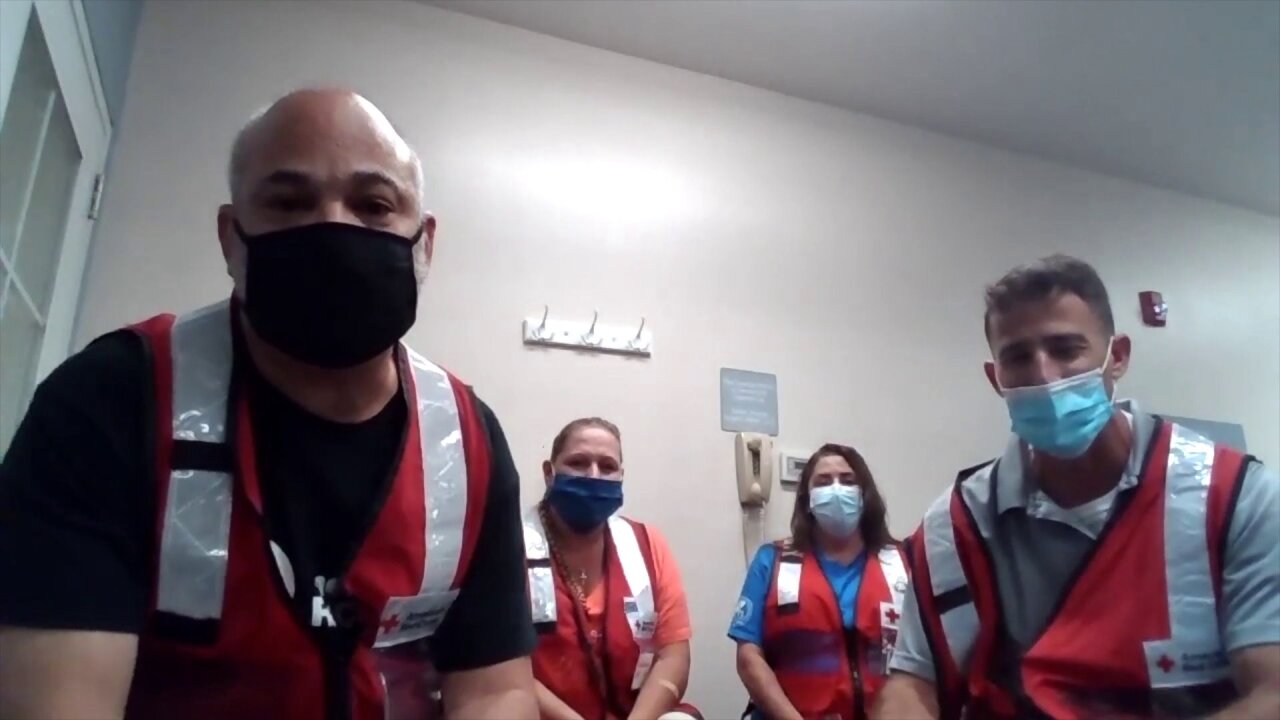 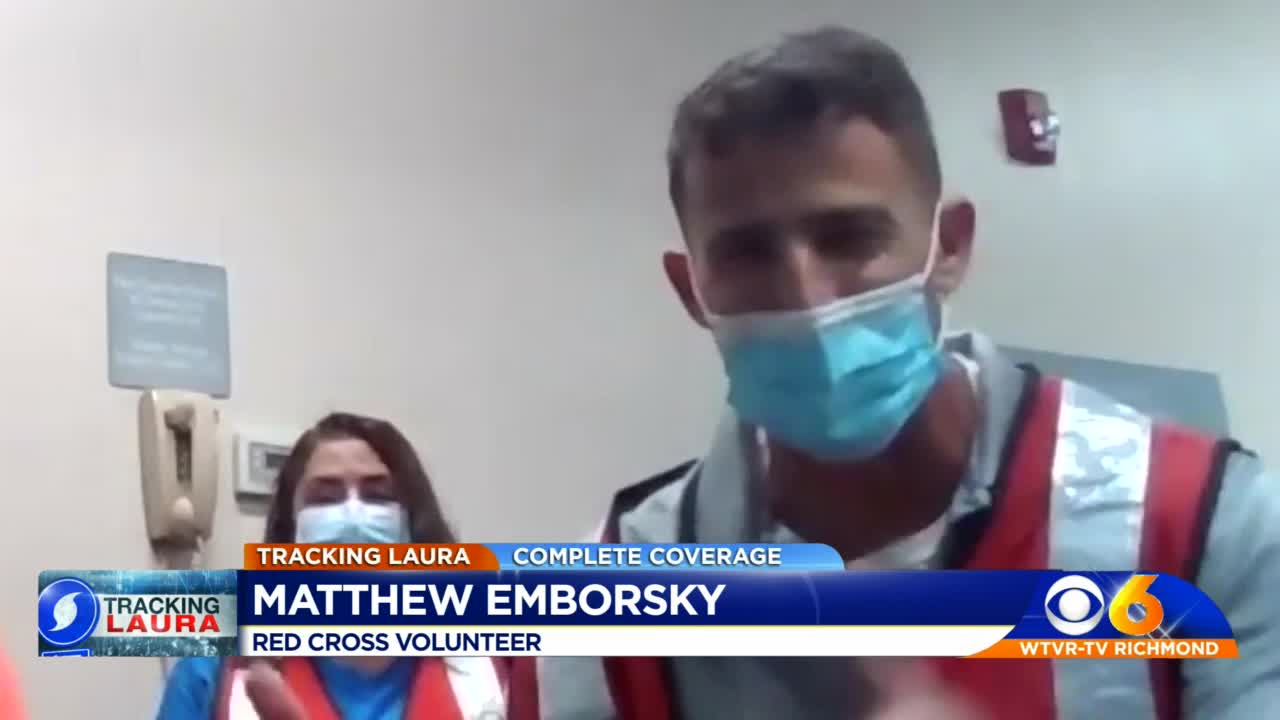 BATON ROUGE, La. — Now that Hurricane Laura has rolled through Louisiana, American Red Cross volunteers from the Richmond-area in the state said they are ready to start helping those impacted by the storm.

“Not only was there the hurricane that we worried about, but we had several tornado warnings in the area. So, it doesn’t make for good sleeping,” added Rosado.

“We’re, kind of, on the outer bands of the hurricane so it wasn’t too bad where we are,” added Matthew Embrosky, a volunteer from the Wilmington, NC-area.

Rosado said he went down to Baton Rouge, La. on Tuesday, while other volunteers from the Richmond-area went down on Sunday.

The volunteers said the days leading up to the storm were filled with training and preparation so that they were ready to be deployed once it had passed.

“Because everybody joins together from different areas, you’ve got to do a whole lot of organization in a short amount of time,” said Emborsky. “So, even though a lot of us have training, we’re still doing virtual meetings, orientations, obviously, safety of the workforce and our clients is our top priority.”

Jonathan McNamara, communications director for the American Red Cross in Virginia, said all of what the volunteers have been preparing for and will be doing also follows the non-profit’s COVID-19 safety protocols.

“In addition to maintaining social distancing in our shelters, we’ve had to change how provide food and the types of support families expect and need after these storms,” added McNamara.

As for Rosado, and the other volunteers who spoke with CBS 6 in Baton Rouge, as of Thursday afternoon they were still waiting to learn where they would be sent in Louisiana to help with recovery efforts.

“The next phase is we’ll deploy as teams to different shelters,” said Emborsky. “Right now, we’ll go through and assess the damage and then they’ll assign teams where they need.”

“One of the things of the Red Cross that’s critical is to be flexible. Things are changing rapidly and depending on where the needs are where they will be sending us,” added Rosado.

If you would like to help the Red Cross with its Hurricane Laura relief efforts you can find more information here.