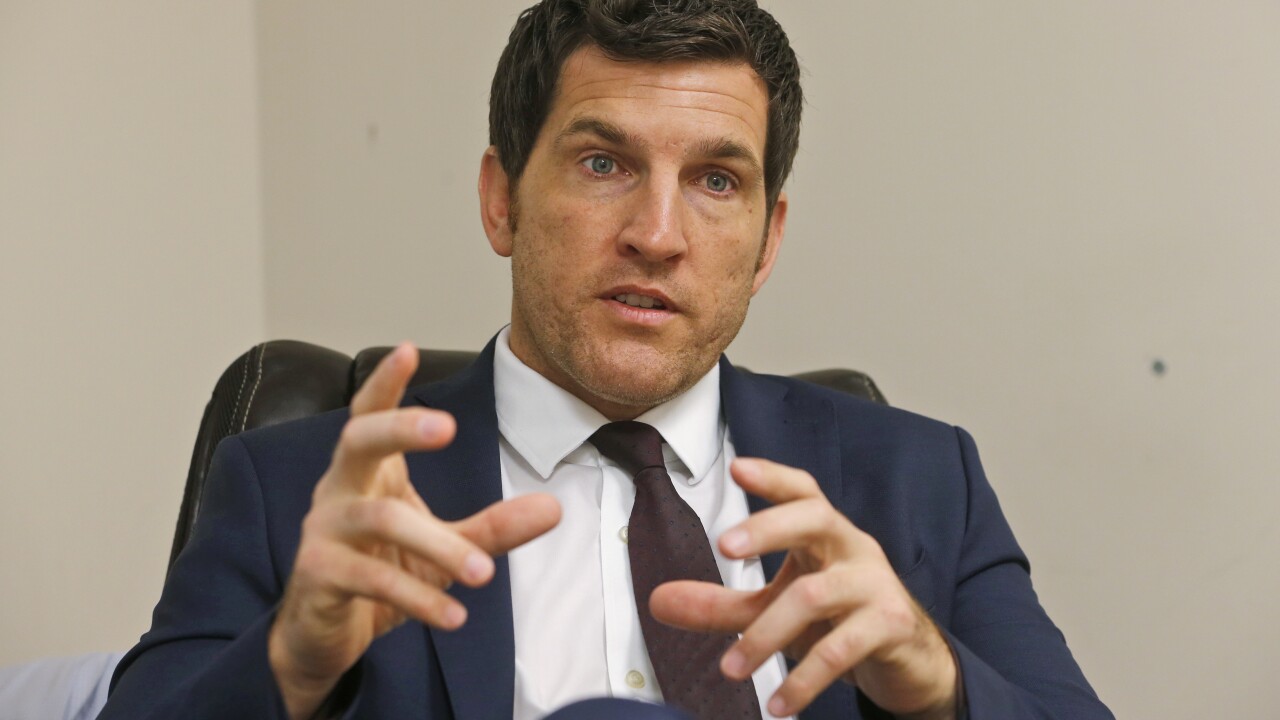 Steve Helber/AP
FILE This Friday, Oct. 7, 2016, photo, Virginia's 2nd District Congressman Scott Taylor speaks during an interview in his campaign office in Virginia Beach, Va. Taylor, a former sniper in Iraq, is running in the Virginia 2nd Congressional District GOP primary against Ben Loyola Jr. and Jarome Bell. Taylor, a former Navy Seal, narrowly lost to U.S. Rep. Elaine Luria in 2018 in one of the most competitive congressional district in the country. (AP Photo/Steve Helber)

RICHMOND, Va. (AP) — The stage is set for a fierce rematch for what was one of the most hotly contested congressional seats in the country two years ago.

Former congressman Scott Taylor won the Republican primary for his Virginia Beach-area district Tuesday, positioning him to face U.S. Rep. Elaine Luria again this fall. Luria defeated Taylor by about two percentage points in 2018, helping Democrats take majority of the the U.S. House and flipping a district that President Donald Trump won in 2016.

Also Tuesday, Republicans picked Daniel Gade to be their nominee and face off against Democratic U.S. Sen. Mark Warner, who is seeking his third term as senator.