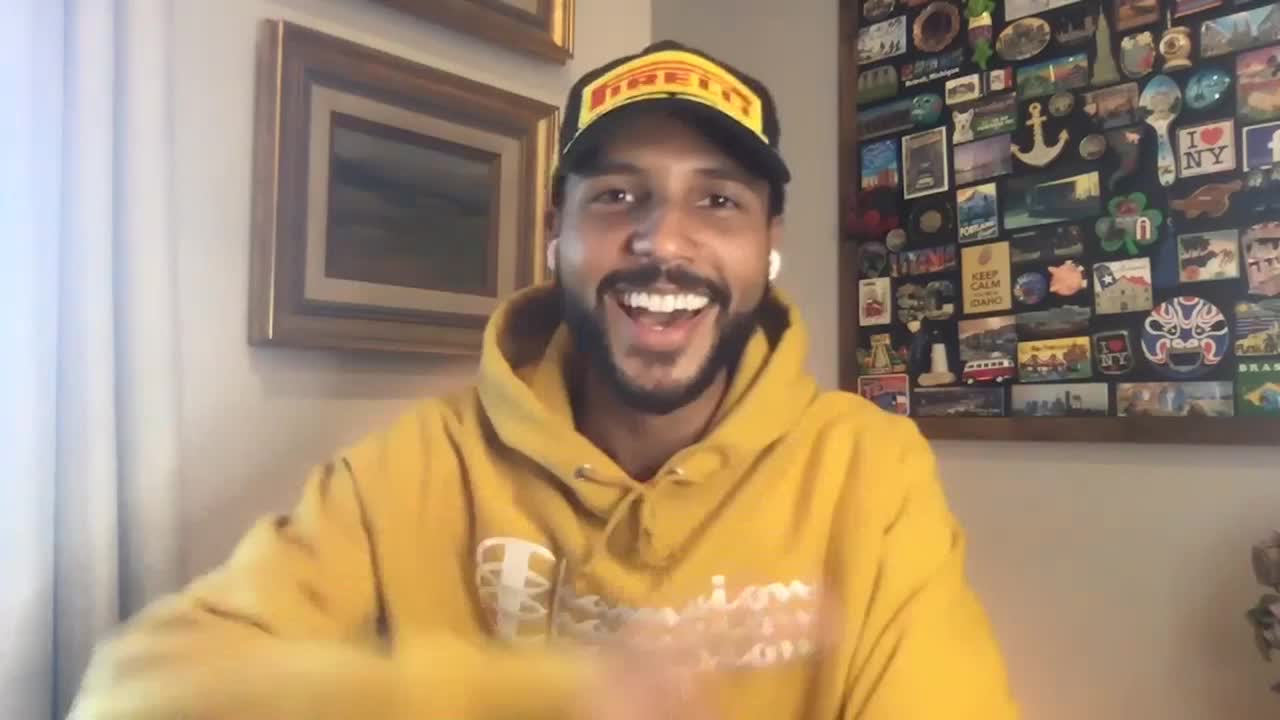 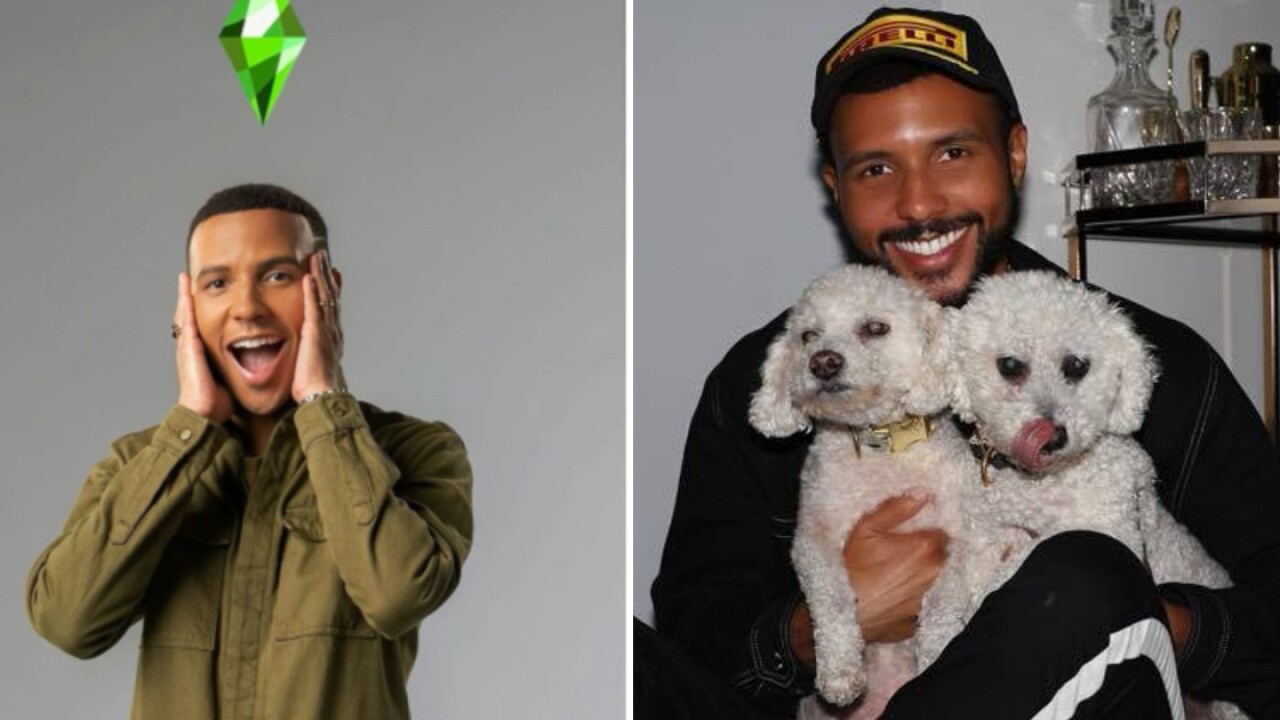 In an interview with CBS 6, Owen said, "I've been playing the Sims for a really long time, back to when I was in Richmond in middle school, so it's really cool that I got the opportunity to host this brand new project."

Based on one of the best-selling video game series of all time, "The Sims Spark’d" is a four-episode series where players will compete in both skills and elimination challenges with $100,000 on the line, showcasing contestants from The Sims community as they race against the clock to impress a panel of celebrity judges.

"You can really play your own way and get something out of it...a lot of people may not be able to see the representation of someone who looks like them or identifies like they do...so it's cool that the game has a space for them... you can literally create your own destiny and your own journey and see yourself be represented in the game."

"The Sims Spark'd" premieres Friday, July 17th at 11pm on TBS and reruns at 8 a.m. the following morning and on BuzzFeed Multiplayer.

As for Rayvon, he recently performed for CBS 6's Virginia Together Fundraiser to help raise money for FeedMore, a foodbank, and Mission from the Heart, a charity that is helping to pay the rent for local families facing eviction. He also sang his new single "Got It" for CBS 6's Richmond Under the Lights Fourth of July show in another effort to support his hometown.

Owen has been spending his quarantine in Los Angeles working on his upcoming EP, but this time with some new family members.

"I just fostered two dogs, but now I'm keeping them."

He joked that if lockdowns continue, "At this point I'm going to start writing [songs] about the dogs, I'll be writing about the lights, looking at the ceiling I'll just start talking about oooh the dust bunnies...hop hop hop."