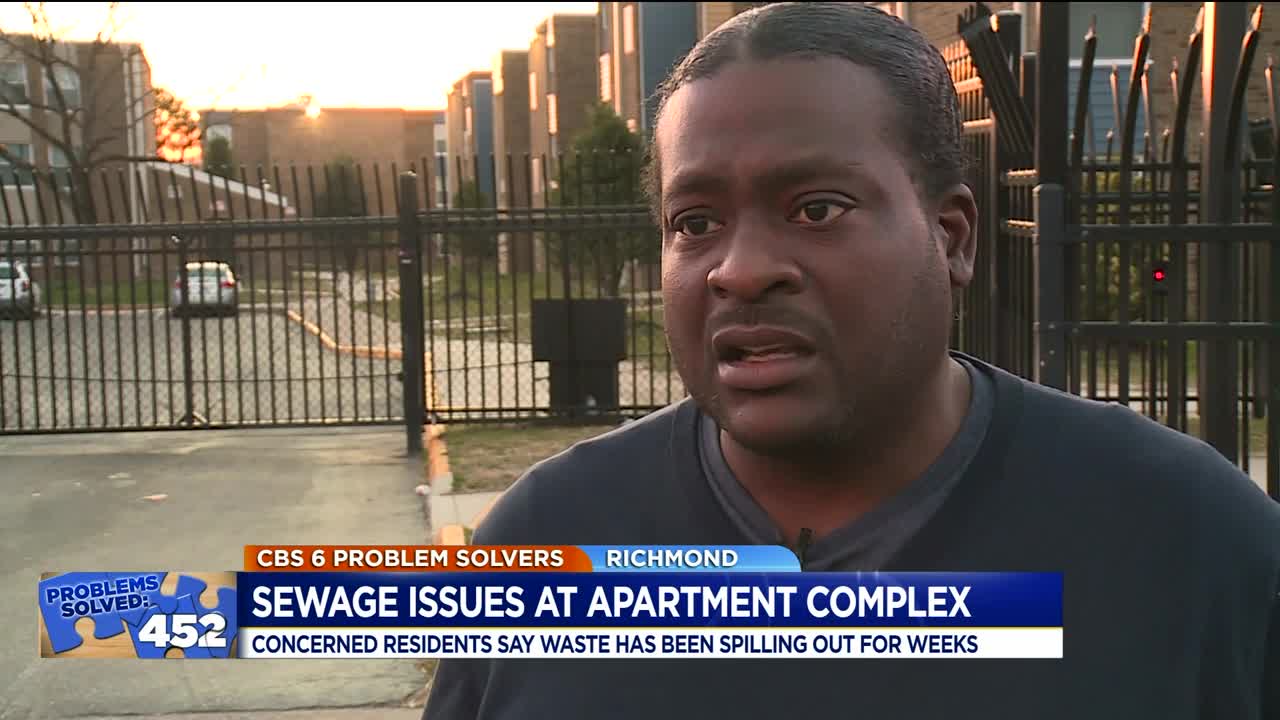 “It’s not only on the sidewalks, it’s in the actual parking lot, so folks have to watch their steps,” NAACP Richmond Chapter President James J.J. Minor said. “I’ve never seen anything like this…" 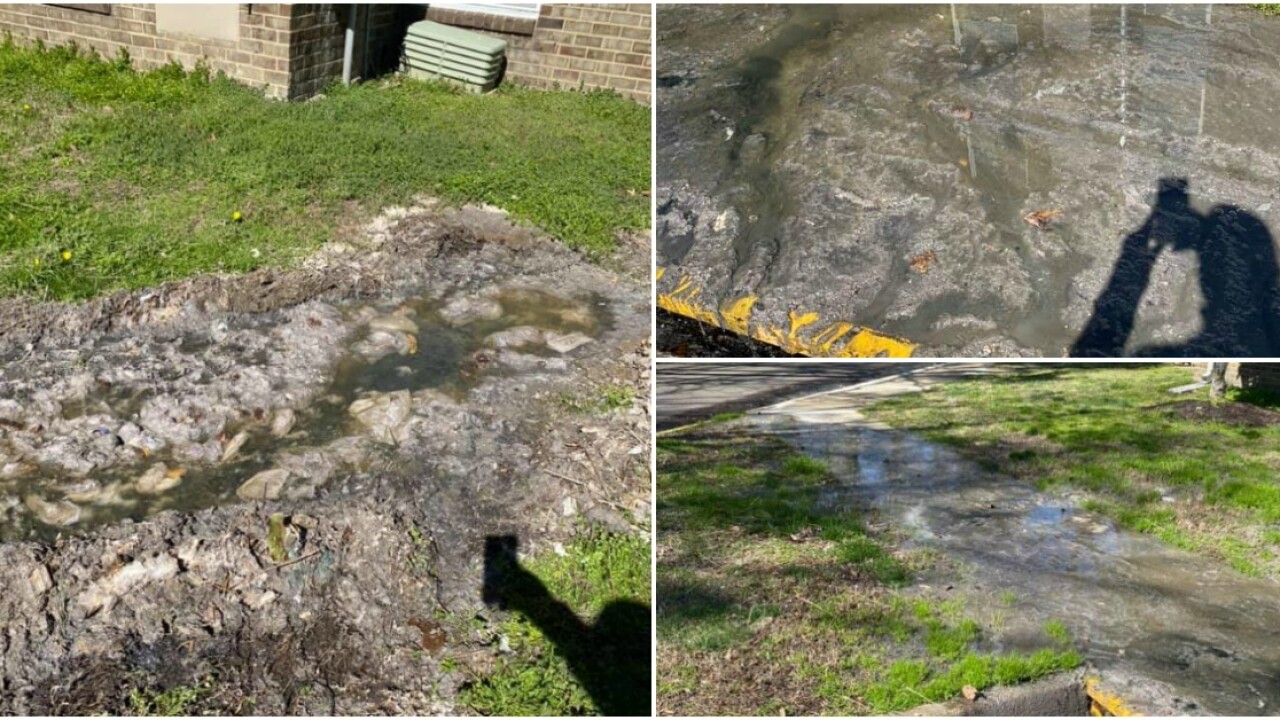 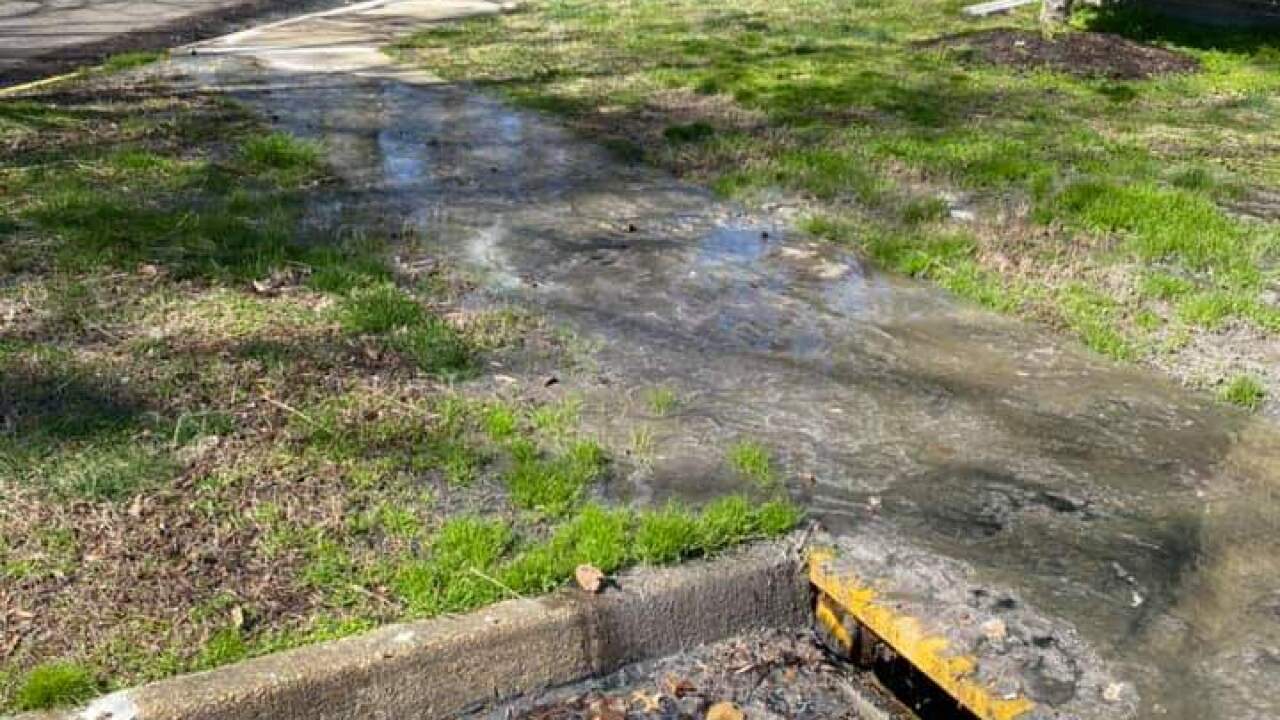 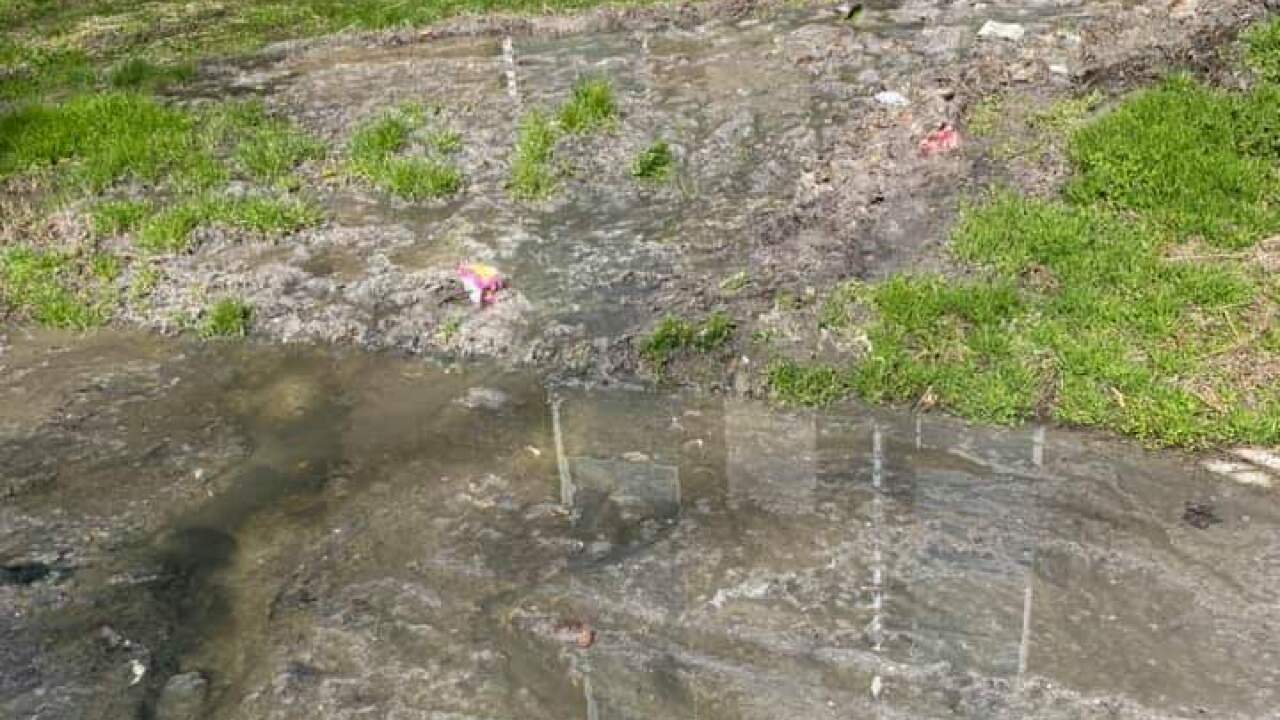 Minor said he was alerted to the “foul odor” Sunday morning by two nearby homeowners and a resident at the complex.

That resident took him behind Building 4016 where he said “mounds of debris and toilet paper…” are “rolling right now going into the storm drains.”

“It’s not only on the sidewalks, it’s in the actual parking lot, so folks have to watch their steps,” Minor said. “I’ve never seen anything like this… It’s horrible."

Minor said folks at the complex have been reaching out to management, but that no one has returned their calls.

“People in the neighborhood, they smell it all the time,” Minor said. “Evidently, the smell from the apartments are now coming into the homes people own and rent.”

Officials with Richmond's Department of Public Works said a technician was dispatched to “assess and fix the issue.”

However, Minor said he believes the responsibility lies with the owners of the complex.

“With a health hazard like this… they probably need to look at the whole infrastructure to make sure it is all intact," Minor added.

"The company is aware of the recently reported plumbing issue at this property and has immediately mobilized a leadership team to the community to evaluate and address this issue," CCP officials said. "Resident health, safety and overall wellness are top priorities, and we are working as quickly as we can to resolve this problem."

Officials said the company is "committed to an expedited solution."

The federally subsidized complex formerly known as Midlothian Village was sold by New Jersey-based Tryko Partners to CPP in February of 2018.

The new owners, which changed the name of the 1971-built complex to the Belt Atlantic, completed a multimillion-dollar renovation project in August of 2019, according a report from Affordable Housing Finance.

“The developers knew they were in for a major rehabilitation but quickly discovered that more work was required than initially expected,” Affordable Housing Finance reported. “They doubled down on the property, investing another $2.1 million into the project…”

For months the CBS 6 Problem Solvers reported on the unsafe living conditions before the 216-unit complex changed hands.